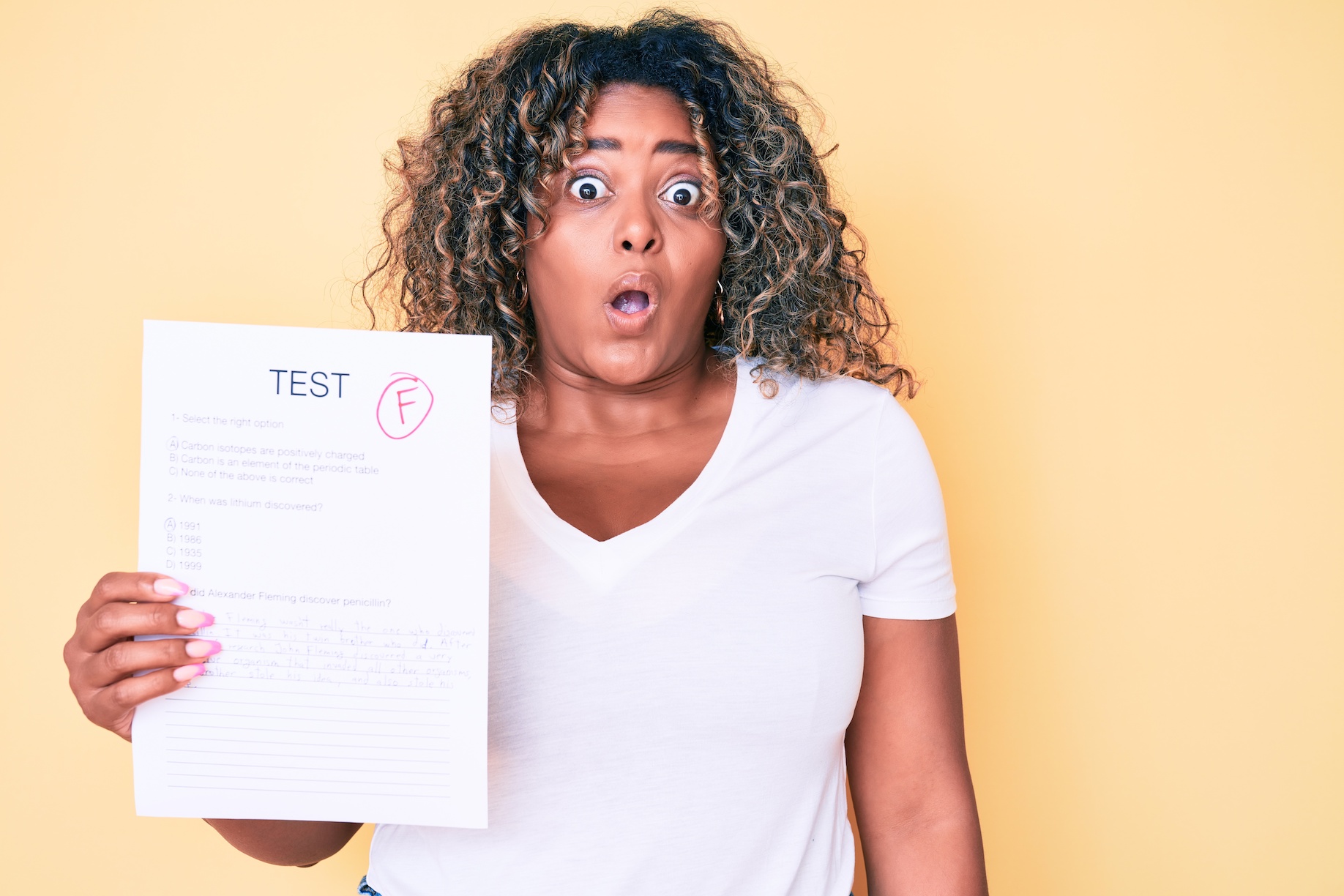 A shambolic, chaotic, arrogant approach to the futures of millions of young people

Renew’s Education spokesperson, June Davies, said: “Firstly the government sticks young people with grades geared towards keeping them in their socio-economic box, then the appeals process is so confusing and time consuming it is unlikely to provide students with any clarity on their University places. As usual an example from the Conservatives on how to make a drama out of a crisis. A shambolic, chaotic, arrogant approach to the futures of millions of young people, which highlights that our government is totally lacking in understanding about what matters to real people. It is so unfair that our young people are having to go through this stress and confusion, especially at a time when people are already concerned enough about their future prospects. Renew calls on the government to end this nightmare now – give students the grades their teachers believed they deserved in A Level Results and GCSE results. Renew also calls for an independent enquiry into this mess, which started with Gove scrapping AS levels. Universities, teachers, parents and pupils have lost confidence in the system and we need to reform it asap.”