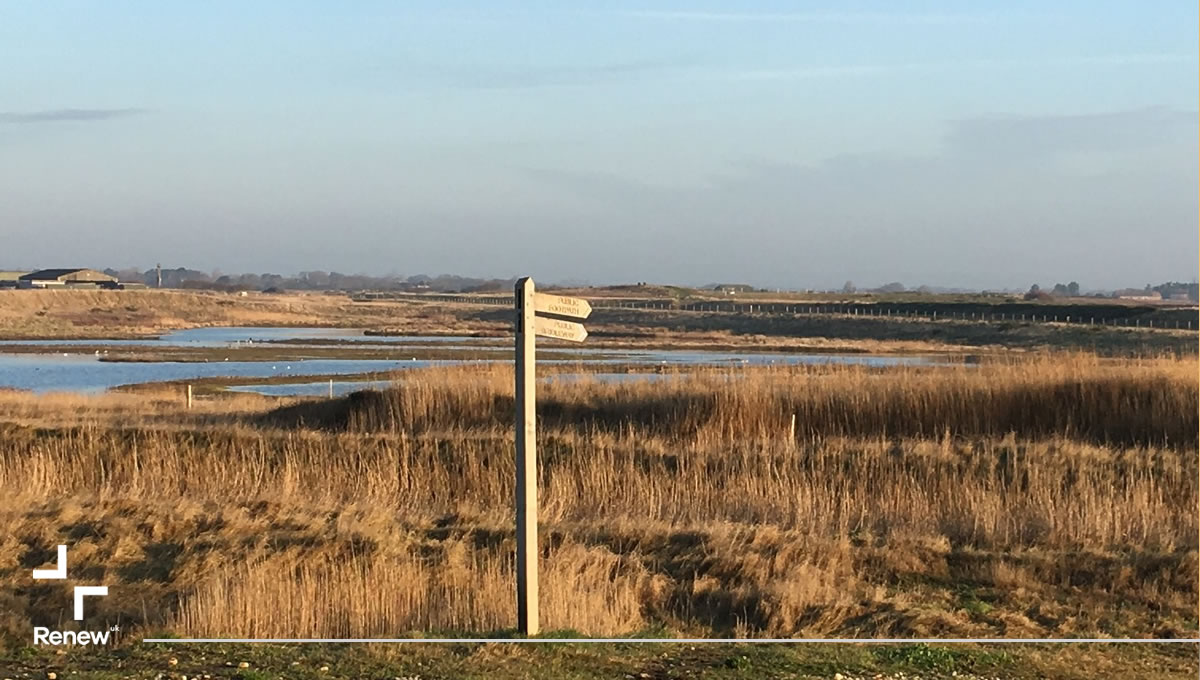 How Collaborative Working Can Literally Change The World We Live In

The low-lying Manhood Peninsula south of Chichester is one of the most vulnerable areas of the UK when it comes to coastal, fluvial, surface and ground-water flooding. But by tackling the problems head-on and by encouraging partnership working, its local community has turned climate change risk into an opportunity.

In the late 1990s my friend and fellow Manhood resident Renee Santema, a Dutch spatial planner, and I were becoming increasingly concerned that a lack of long-term integrated planning was putting our coastal communities at risk. Climate change was likely to worsen existing water management and infrastructure problems. So, rather hotheadedly, we began making tea and holding meetings in village halls to encourage local residents to positively face up to their future together. Raising funds from businesses and organisations in the UK and the Netherlands, we organised a five-day workshop on the peninsula with 28 experienced Dutch and British engineers, environmentalists and planners. We briefed the participants, who stayed in dormitories in a local hostel and worked for free, with extensive background material provided by the area’s local communities and local and national authorities. We tasked them to brainstorm in mixed disciplinary groups and come up with ideas about a sustainable integrated planning approach for the future. The only restriction given was to not discount any idea, however radical!

Two decades on, many of their ideas have now been implemented as part of one of the UK’s first integrated coastal zone management plans.

Medmerry, the largest open coast realignment scheme in Europe when it opened in 2013, was a direct result of the 2001 and 2008 Going Dutch workshops. The scheme won the Prime Minister’s Better Public Building Award in 2014 and dozens of other awards for outstanding achievement in engineering, the environment and community engagement. But more importantly, it has created a more robust and sustainable sea defence for the area as well as creating 183 hectares of intertidal salt marsh, a habitat increasingly under threat globally due to sea level rise and development. Birds, as well as land and water-based wildlife, have benefitted as have local residents, who now enjoy cycle, bridle and walkways in the beautiful new coastal reserve. Meanwhile, the local economy is enjoying an influx of additional tourism.

As a result of the GoingDutch workshop, the Manhood Peninsula Partnership was formed in 2001. Meeting four times a year, the MPP brings together local councils and other stakeholders in the area, including businesses, landowners and local residents, and national agencies including Natural England and the RSPB. Over the last two decades this partnership working has led to better drainage and flood risk mitigation, improved environment and wildlife habitats, cycle routes across the peninsula, a visitor destination plan and related tourism initiatives.

All this from listening and talking with open minds, exploring new ideas, ignoring existing boundaries and working together with no party politics, lubricated with tea!