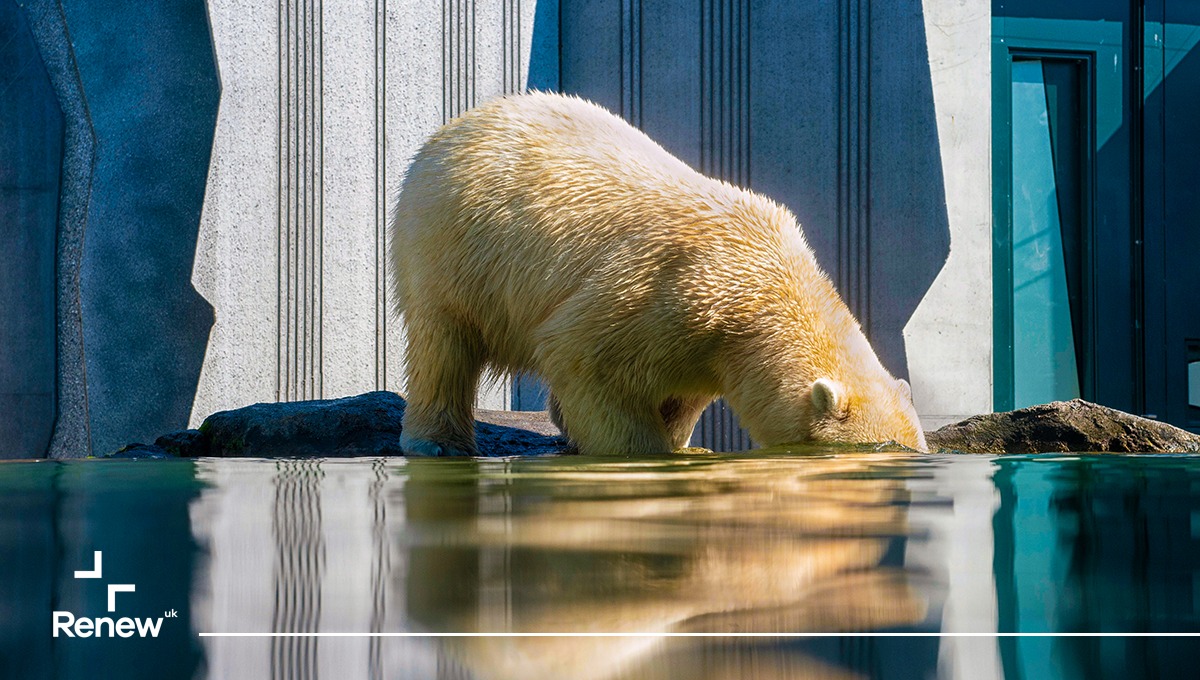 How the Pragmatists Could Become the Best Climate Crusaders

Who can lead the UK's climate change efforts? In this opinion piece, James Dilley suggests that it may be the pragmatists, rather than the idealists, who succeed.

Last week, the Committee on Climate Change published a new report setting out the UK’s path to a zero-carbon future by 2050. Among other things, its writers recommend that homeowners turn their central heating down to 19c in the winter, governments limit the number of people flying and carnivores drastically cut down on their meat consumption.

The vast majority of climate scientists have made it clear for decades now that nations around the world need to reign in carbon emissions to avoid what is now being referred to as ‘catastrophic climate change’. That this is also being reflected in high-profile policy reports testifies to climate science - and the predictions that its models have come up with - becoming a mainstream concern for millions of voters in the UK.

What this means for politics is not always clear, but there can be little doubt that a zero-carbon plan for the future will entail massive changes in the way our politicians sell themselves and their parties to the electorate.

Who is best placed to lead this charge? It is not yet clear. The Green Party has been campaigning for climate change action for many years now but lacks widespread appeal despite increasing popularity. Perhaps that is because the country’s mainstream, centre-right leaning voters see them as ‘socialists’ or, in what is now surely an outdated epithet, ‘hippies’.

Which leads one to wonder whether or not the time has come for environmentalism - traditionally thought of as a ‘leftie’ cause but now arguably beyond ideology - should now be thought of as a matter for pragmatists who base their worldview on the wonders of scientific discovery. After all, the science itself could not be clearer; humans are having a significant impact on the climate, which will lead to a number of serious and potentially fatal effects for human civilisation.

There is surely space for the non-ideological to grasp the climate change mantle and back what would once have been called ‘radical’ environmental policies. After all, if the traditional left and right spectrum is indeed outdated, and many (especially the young) no longer think of society as a battle between socialists and capitalists, there is a huge space for those presenting the climate change battle as a matter of practical necessity rather than a utopian cause.

New parties like Renew are most obviously well-placed to do this, but others, like the Greens, might do well to actively try and quash criticisms that their apparatus is too heavily influenced by a socialist analysis of society’s problems. Maybe, just maybe, the time has come for the ‘radical realists’, as Rutger Bregman calls them, to become the climate warriors that the UK, and the world, now needs.