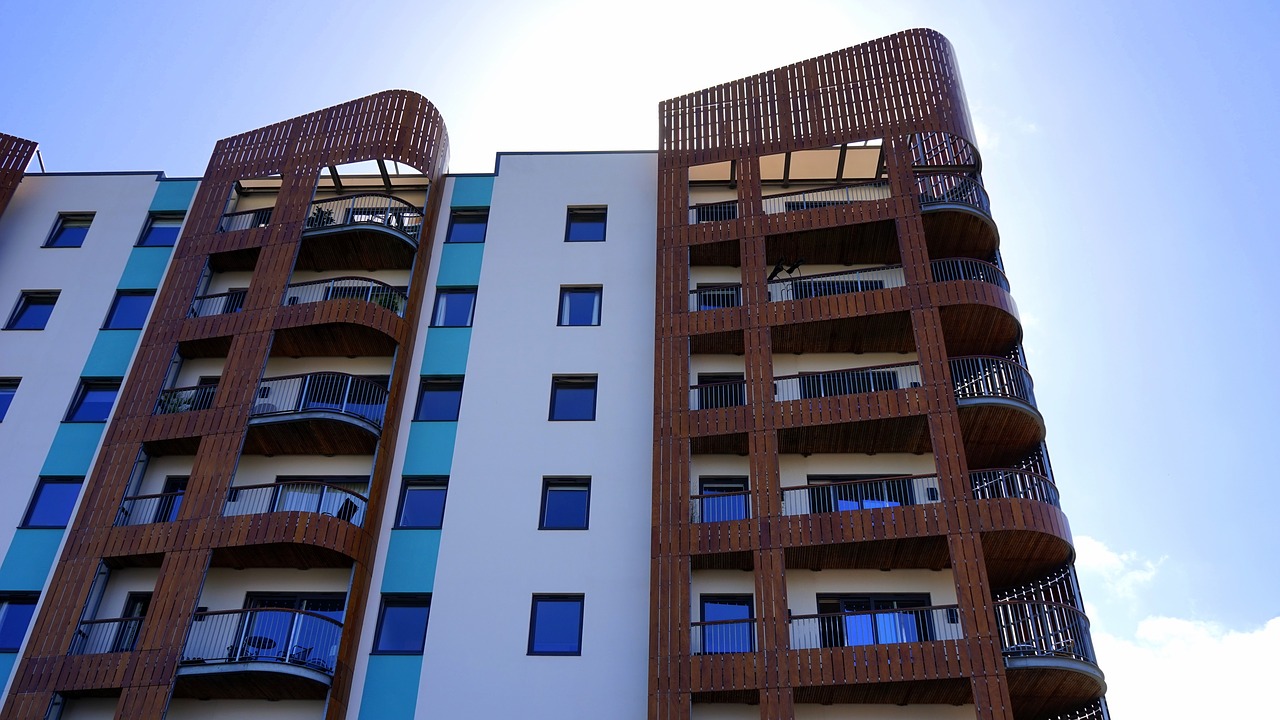 Dangerous Flammable Cladding and Student Halls: How worried should we be?

Dangerous Flammable Cladding and Student Halls: How worried should we be?

As 2021 gets underway, COVID, Brexit, and global politics still dominate the headlines. Meanwhile, Grenfell fire passed its third anniversary in 2020, and the enquiry still rumbles on, uncovering fresh scandals along the way. The Bolton Cube fire, in which a student accommodation block burned down, had its first anniversary in 2020. Thankfully, no one died in the Bolton fire, but it still had a profound impact on the lives of its 217 residents and their families.

Evacuation procedures, assisted by a total of 200 firefighters, saved lives that evening in 2019. Emergency services even carried a resident from a sixth-floor window by ladder. However, the fire still raised crucial questions about Britain's fire safety and cladding crises which aren't all being answered by the Grenfell enquiry.

The government cracked down on cladding legislation since Grenfell, but with a myopic focus which frustrates many activists and officials alike. New legislation bans the use of flammable cladding on any new high rise buildings over 18 meters tall. However, it doesn't apply retroactively and doesn't apply at all to smaller buildings. The Cube's phase two building which caught fire was under 18 meters. It was still dangerously flammable.

ACM features thin layers of aluminium covering a core of lightweight minerals or plastics like Polyethylene. Since the Grenfell Fire, ACM has been shown to fail British standard fire safety tests in under ten minutes. One test involves rigging a 9 meter tall stretch of wall with the tested cladding, to measure how quickly it catches fire and burns. ACM failed this test in 6 minutes and 35 seconds.

According to Kingspan, a company involved in cladding Grenfell, High Pressure Laminate cladding also failed this test in 2018, a year before the fire in The Cube. HPL, the material used to clad The Cube, burnt in only 7 minutes and 45 seconds, at temperatures exceeding 700 degrees celsius. While the government states that Grenfell's ACM poses a "unique danger," The Cube's HPL should be in the legislative conversation, but currently isn't.

Following the fire in The Cube, the Salford Mayor Paul Dennet made some incisive comments on what he called "an industrial crisis." Dennet condemned the current "cladding lottery" and found that the government's focus on ACM is currently "too narrow."

For many, including student unions like the NUS, the government's slowness to act on The Cube and fire hazards in student accommodation speaks to a wider problem of student housing vulnerability and the corresponding exploitation in housing firms and governments alike.

The NUS released some startling figures about student finances during the pandemic, a crisis which exacerbated an already fraught issue. According to their findings, 69 per cent of students feel concerned about their ability to pay rent, and a third believed they would not be allowed to leave. These issues can't be regarded in isolation with increasingly privatised student accommodation, increasingly extortionate student rent, and discoveries about student accommodation fire safety following the cladding crisis.

Whether it's ACM or HPL, many students are paying an arm and a leg to live in unsafe halls. In November 2020, three and a half years after the Grenfell fire, authorities discovered the exact same brand of cladding, Celotex's RS5000, in a student accommodation block in Canterbury. Canterbury's Palamon Court houses over 500 students and is currently applying for remediation grants. The summer before, at least 18 student high rises contained ACM cladding, 11 of which were in London. By the winter, the remediation hadn't even started on 7 of London's ACM student buildings.

If any prospective students, or concerned parents, are reading this, I'd strongly advise they research the cladding materials and fire procedures in their student accommodation blocks. I'd also offer hope in the form of safer material alternatives. After the Bolton Cube fire, the General Secretary of the Fire Brigade Union, Matt Wrack, stated that "this is not now any building should react to a fire in the 21st century." Buildings like Bournemouth's new Skyline accommodation offer a material fit for modern times. Skyline uses Rockwell non-combustible Chameleon Boards that offer robust fire-safety, and an eye-catching shimmering appearance.

Appreciating such alternatives, it's also important to remember the past and present legislative and industrial failings, and hold those responsible to account, to protect vulnerable students and residents in the future.