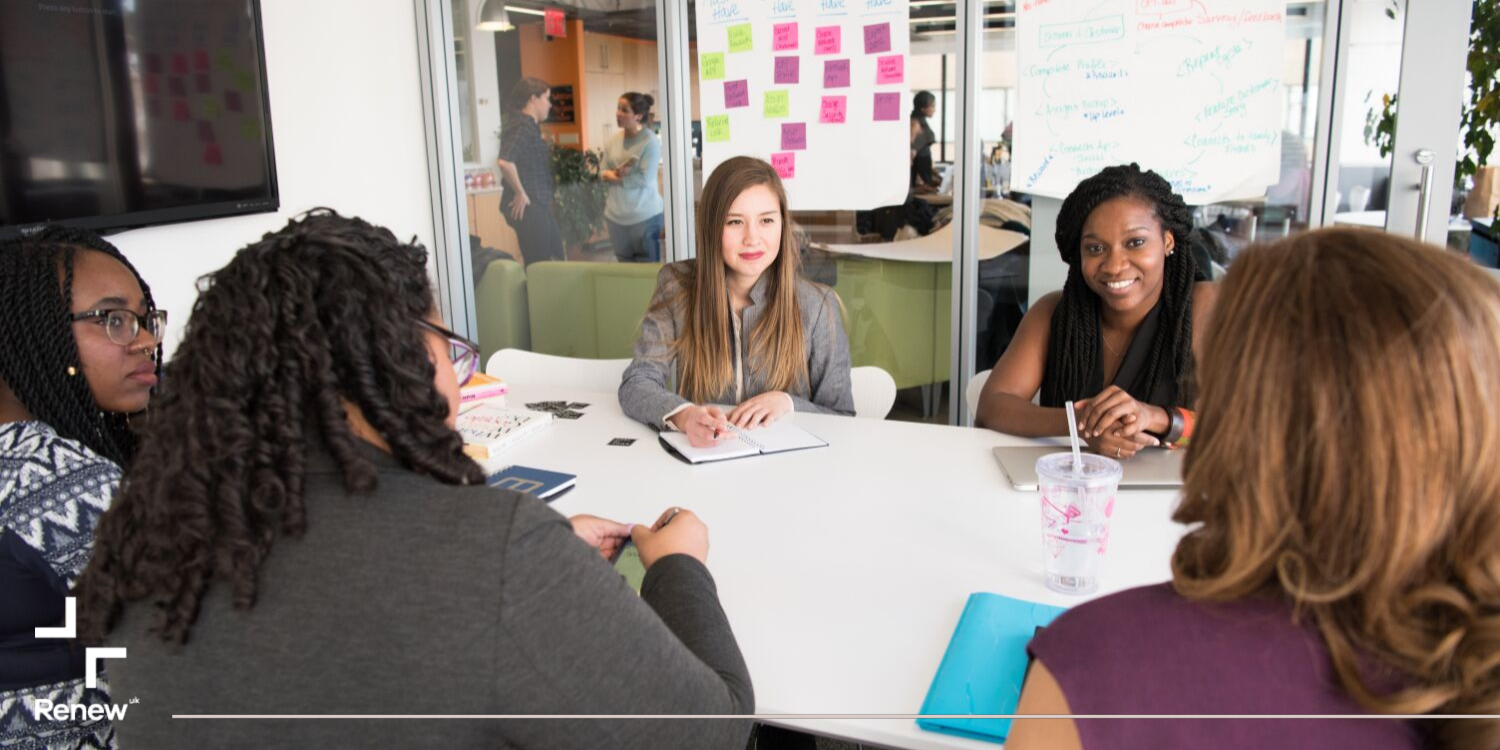 How Helpful Would An All-Female Cabinet Really Be?

On Sunday, the Green Party’s very own Caroline Lucas called for an all-female cabinet, sending letters to an all-white group of female leaders across the country. The lack of diversity is apparent, but how helpful is this suggestion of an all women’s cabinet in solving the problems caused by Brexit?

As a woman, any all-female call to arms is appealing. We’re women and we can do anything. And I mean anything. We literally create people. Yet, I’m struggling to see what Caroline Lucas expects to gain from this suggestion, nor how she considers this to be a group of ‘national unity’.

In the era of the struggling Suffragettes, this would have been a radical suggestion. Perhaps it remains one in some circles. But within today’s society, the fight for societal equality cannot be fought bywhite women alone. And Lucas’s dismissal of ethnic and cultural diversity removes any radicality of the suggestion. Powerful and successful women, already prominent figures in politics, ready to save a broken Britain.

All women in politics are faced with difficulties every day. A prime example: when UKIP candidate Carl Benjamin commented, “I wouldn’t even rape her”, about Labour’s Jess Phillips, which caused Phillips to be verbally assaulted in the street and attacked online by Twitter bots and angry men. This comment was made solely because she’s a woman. However, these inequalities are made worse for women of colour. Politics is a professional realm that sometimes resembles a gentlemen’s club, and the scales have been skewed for a long time in mens’ favour. But, to level the playing field, is the suggestion of an all-female cabinet a viable solution?

Simply, no. It would erect further walls and boundaries between social groups. By doing this, we take steps backwards. To actually progress as a species we need to be inclusive of everyone. This means practising equality, despite historical inequalities.

Some would argue that an all-female cabinet could do a better job than Johnson’s government. But the mediocrity of our political system right now should not be used as the standard for future political figures and groups. And just because Lucas’s suggestion might be a step-up from our current government does not mean it’s a step-up for women’s rights in society.

Creating further non-diverse groups to challenge pre-existing inequalities does not reduce them. It merely produces more.

Lucas herself has apologised for the lack of diversity she presented, but her mistake emphasises the importance of getting your language right. We must ensure our actions, and the words we use to express and describe these actions, benefit us all, and actively work to reduce inequalities. Lucas’s all-female alliance does not.