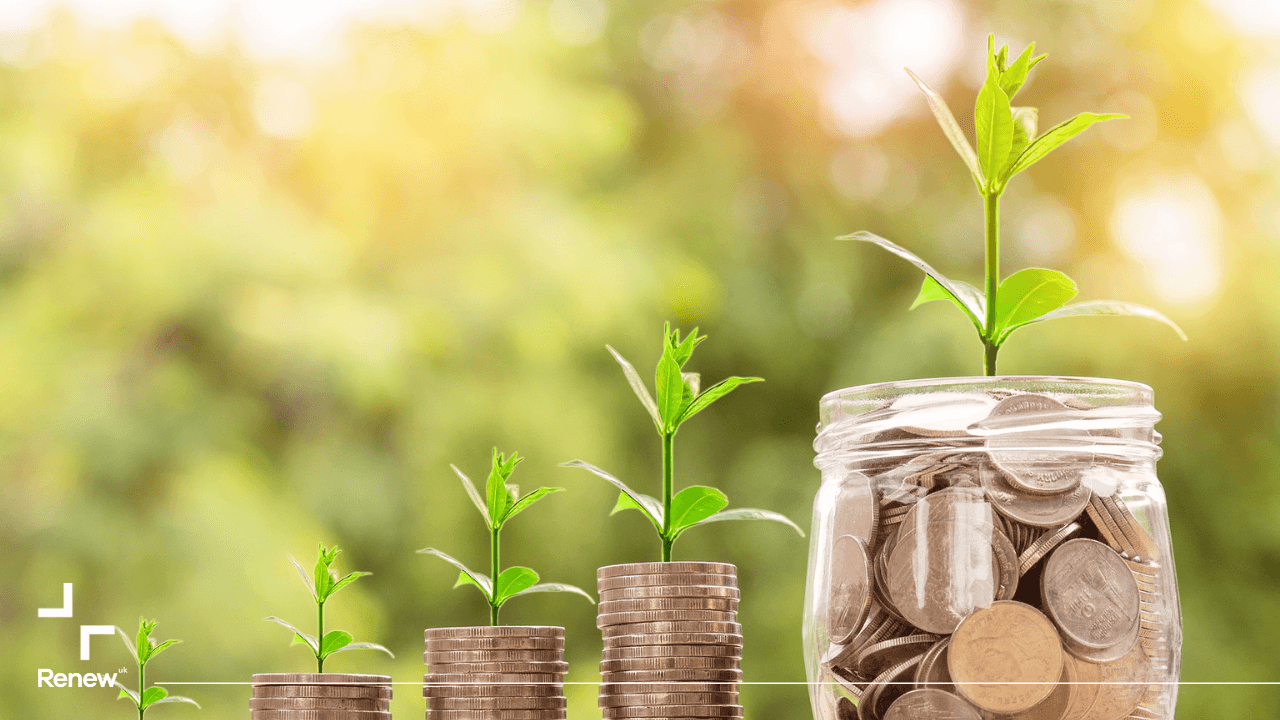 Can Someone Please Water The Money Tree?

In this opinion piece, Renew supporter Paul Gerken comments on the hypocrisy of Tory attitudes to public spending in light of the billions spent on Brexit.

The Brexit bill continues to rise, so who is going to pay for it? The main argument for leaving was the apparent unbearable costs we endure to be part of the EU club, yet here we are, with the Brexit invoices piling and public finances already in a precarious state. Where does the money come from?

As Theresa May stated very clearly, money doesn’t grow on trees. This was during a live TV debate before the 2017 General Election, where an NHS nurse who hadn’t had a pay raise for 8 years questioned the Prime Minister on funding. May, with her matriarchal attitude, talked down to the nurse:

‘There is no magic money tree that we can shake so that it provides for everything people want’.

Quite. But is there a magic money tree that can pay for the everything the Tory party wants in navigating this Brexit folly?

I remember being taken aback by May’s stance. Was I really witnessing a UK Prime Minister having no perceivable empathy for rightly hallowed NHS nurses?

Bizarrely I don’t think this position harmed her at all amongst her supporters. Indeed, this is the hymn sheet from which the Tory party sing. There is never any money for public services - money generated from taxes is akin to theft, and why do anything at all in the public sphere when there’s an entrepreneur who can do it for you.

Still the ‘Magic Money Tree’ seems be growing more real with every day that we get closer to Brexit.

£39 billion pounds to leave? A lot of tree kicking need for that one. £1 billion for a confidence and supply agreement with the DUP? How about £150 million for carmakers so they don’t bolt out of the door, or the many millions spent on ferry contracts, extra civil servants, and the £4 billion thrown at contingency planning? Most recently there was a fantastic trip up the tree to rustle up a rumoured £6 billion for northern regions to bring their MPs on board with Theresa May’s disastrous Brexit deal.

So to the nurse who asked why she hadn’t a pay rise for 8 years when we can apparently conjure up endless billions to leave the EU: you were given the right answer by Theresa May. There isn’t a ‘Magic Money Tree’ that provides everything people want. There is, however, a fully fledged forest of money for whatever the Tory party needs.

But here’s the rub - you’ll still be the one paying back the debts.