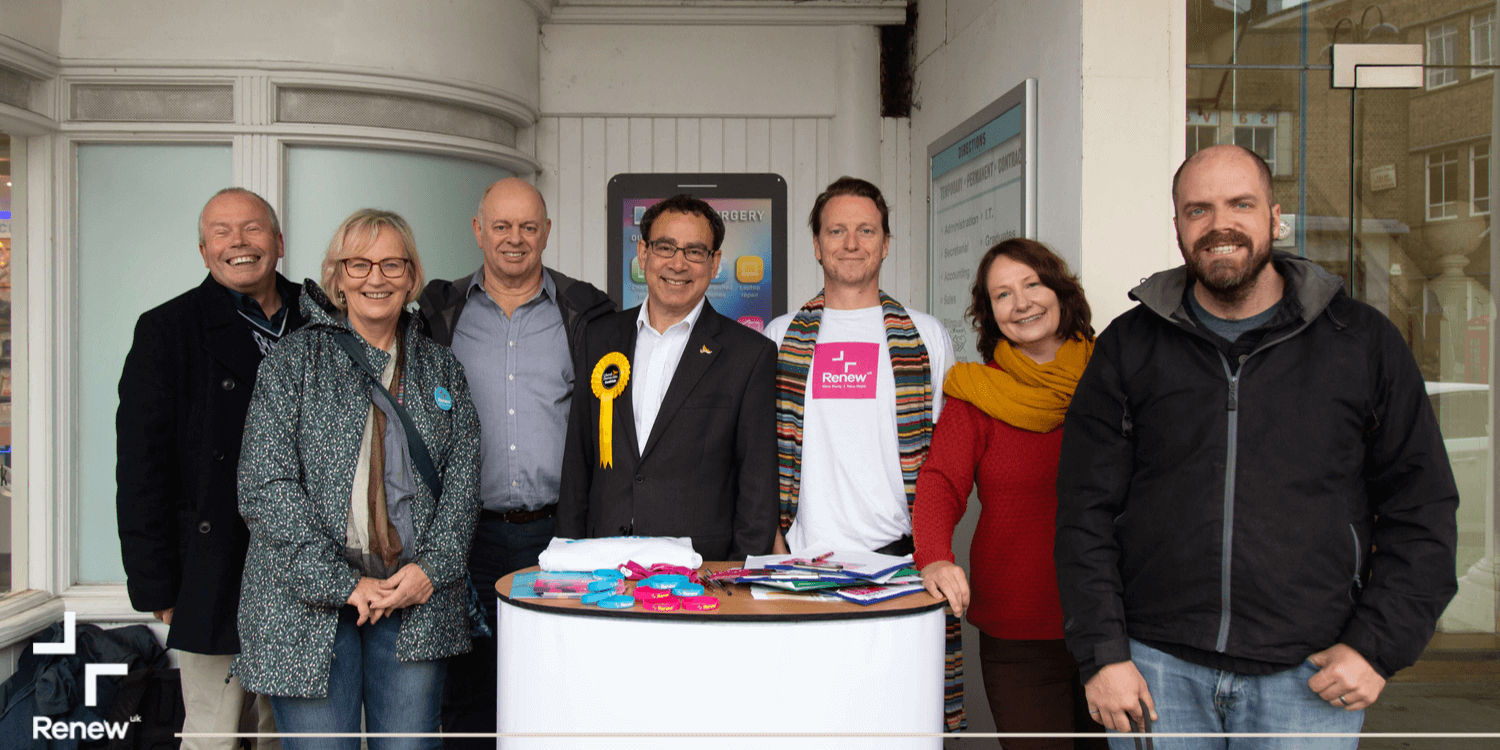 Building a Remain Alliance From The Ground Up

Despite miserable weather conditions, a large group turned out to man a dual-branded Renew/Lib Dem booth and conduct surveys of the local population. Uxbridge and South Ruislip is high profile constituency, being the PM Johnson's seat and - more famously - the home of the originator of the classic #FilthyPieceOfToeRag. Johnson's majority is slim at 5,034 and there have been suggestions that the Tories may move him to a safer seat, as he is a vulnerable, divisive figure facing an unprecedentedly volatile electorate. 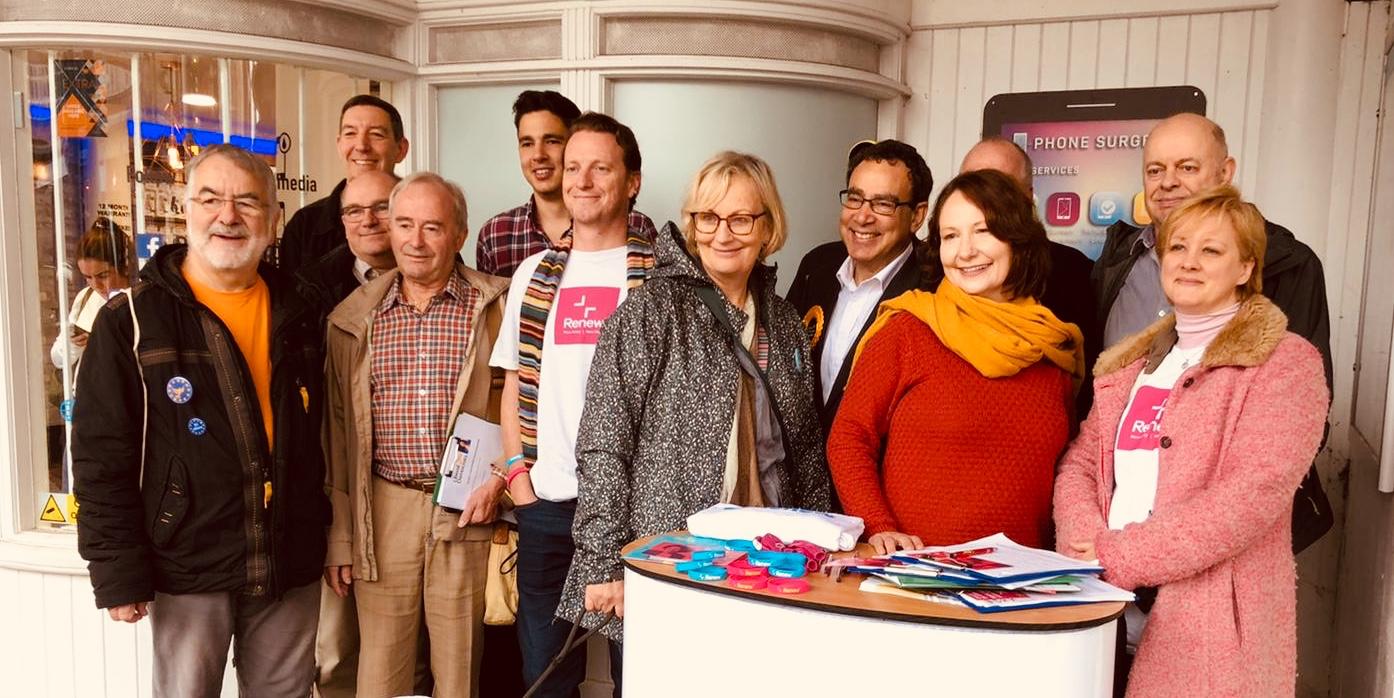 Most recent polling has suggested that remain parties will need to band together, either formally in a remain alliance or informally, through non-aggression and electoral pacts in order to avoid splitting the vote. There have been positive signs, with the suggestion that deals have been agreed for a few seats with SNP and Plaid, as well as special cases like Dominic Grieve and Caroline Lucas.

Special times call for special measures and if there was ever a time for us to put tribal politics aside and work together in our common interests, now is that time. Renew has a very good record in this regard, working with Change UK in the EU elections, as well as our valiant but ill-fated attempts to put forward a unity remain candidate in the Peterborough by-election and our participation in the remain alliance in Brecon and Radnorshire.

We encourage all of our candidates and activists to reach out to the remain parties in your local area and make yourselves known, especially if you happen to live in or near a key marginal seat. Renew HQ is building a database of local contacts throughout the country, so please get in touch and we can help.

This is not an election that any of us can afford to sit out.