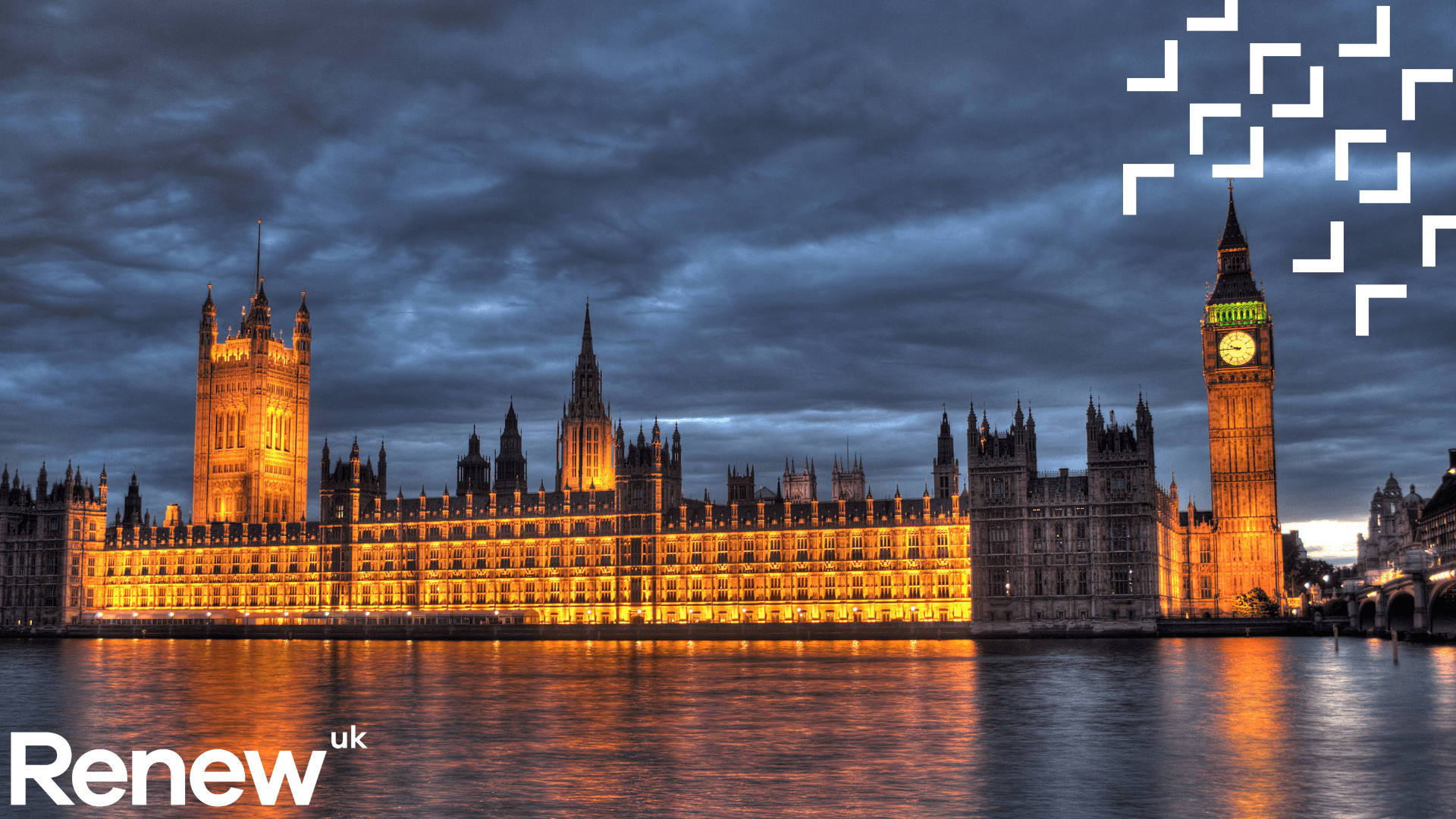 Politics is broken. You have heard this point before, but most importantly you have felt the disillusionment that follows on from it.

But in what ways is it broken? Why is it so? And what can we do to fix it? These are questions I think about outside of my day to day occupation and I hope others do too.

I often come to the conclusion that British politics is broken because of its inability to prioritise the issues that matter to people and foster a spirit of hopefulness. For example:

These combined problems have brought the nation to the brink of a no deal Brexit- the planning for which, ironically, is costing us £4 billion.

But Brexit and other headline political news stories are at best distractions from the greatest existential threat to humanity – climate change and the destruction of our natural world.

The inability of our politicians to agree a move to a low carbon economy may come at the biggest cost of all: the end of civilisation as we know it. In this context, despair and the politics of fear is ineffective. The world is in need of collaboration, long-term planning and representative leadership that takes everyone’s concerns into account.

Political ineptitude has brought a no deal Brexit unnervingly close; we can’t afford to let it define our approach to the natural world too. New green technologies need to be adopted and sustainable business practices championed. We will need to adapt to inevitable changes to the UK’s climate that we are locked in to over the next three decades or so. This includes, but is not limited to, wetter winters (plus associated flood risks) and warmer drier summers (plus associated risks of drought). New ways of living must also be pursued, supported by policies that allow consumers to reduce waste and consumption of unsustainable goods more easily.

I think this threat will likely require the type of mass mobilisation not seen since the Second World War, with the latest IPCC report stating the need to cut global CO2 emissions by 45% by 2030 in order to avoid the worst climate scenarios.

But to face up to this, we need to fix politics. Having strong and decisive government should be a priority now more than ever.