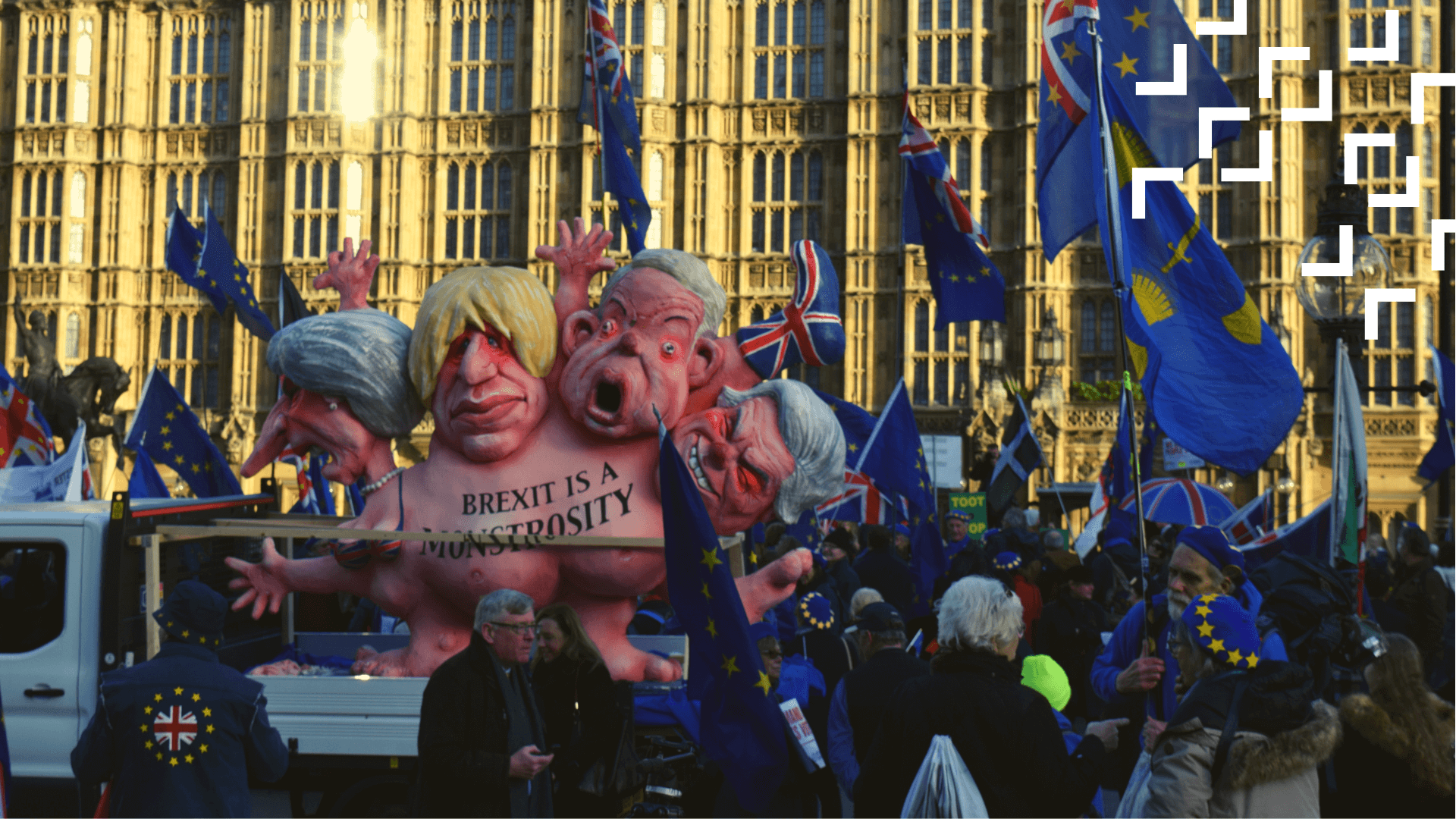 Bringing Parliament and the People Together

Along with many others, I have been appalled by MP's behaviour in “the Mother of Parliaments”. It came to a head in the days leading up to the delay of the meaningful vote on the Brexit Withdrawal Bill. Having the spectacle of Prime Minister’s Questions performed as a Punch and Judy show was demeaning to such high office.

The convention of Prime Minister’s Questions should be observed as just that. The Leader of the Opposition should ask questions in a respectful manner and the Prime Minister should answer the question – there must be honesty and transparency. This is not an election husting and should not be treated as one; the baying from all sides is not even fit for a classroom of teenagers.

This is our principal democratic forum and must lead by example. My plea to both the Prime Minister and the Leader of Her Majesty’s Opposition is that they start afresh after the Christmas recess and address the points above. They both need to show leadership, conscious of the divisions in society heightened by the 2016 referendum. We cannot expect the electorate to tone down the debate when our leading politicians cannot control themselves.

The character of debate and dialogue has deteriorated seriously since 2016; now is the moment to call time on it and start the process of rebuilding our society. This is an opportunity for leadership to come to the fore.

The rebuilding process may require radical reform. There is, in my opinion, a very strong case to move the House of Commons debates out of the current setting. Firstly, there is a decision to be made on spending between £3.5 and £7 billion to refurbish the buildings. Secondly, the current layout is adversarial. Having large numbers of MPs sitting opposite each other, in tribal groups and in relatively cramped conditions, contributes to the sometimes-febrile atmosphere.

Contrast this to the debating chamber of the Scottish Parliament, where the MSPs have an open, lighter environment in which to work.

It is not just the Houses of Parliament which are not fit for purpose; the way we vote also needs reform. For the disabled and sick to better engage with parliament, electronic voting should be rolled out to remove the need to drag people from homes and hospital wards. And for everyone across society, considerable working time could be saved by voting electronically.

One more significant change would be to change working hours to move away from so many late-night sittings. This would create a modern working environment more conducive to bringing an equal number of women, many with families, into Parliament.

A new Parliamentary setting could even be away from London – although security and access to Ministries could be a barrier to this. Were a new building to be commissioned, lessons should be learned from the Scottish Parliament overspend. The budget must be controlled; a building fit for purpose, rather than a vanity project, would get public approval.

Whilst our heritage and traditions rightly command respect, we should not let them stand in the way of much needed progress.

This is one of many possible blueprints for the future – but our leaders can, and must, start the rebuilding process now with behaviour that will restore public confidence.