It may seem like an odd question to ask, but there is a distinct possibility that the political complexion of 2021 will look very different to the one we are experiencing, (enduring, suffering) right now.

The US response to Covid-19 has meant that Trump's numbers are looking poor, particularly with older voters (who broadly favour a stricter lock-down) and economic voters (who favour a looser one). He needs both groups to push him over the line in November. He's currently trading at 11 to 10 to hold the White House, with Biden odds-on at 4 to 5. The rumours that Trump might prefer a TV career to a political one have been around for a while, and his attempts to undermine the postal vote look an awful lot like deliberate foreshadowing of a defeat. A conspiracy/grievance based return to the media and ratings-based work that he is better-suited to may be on the cards, for better or worse.

Back in the UK, we learned on Tuesday that Dominic Cummings' father-in-law let slip that Johnson intends to quit in six months due to ongoing health issues related to his hospitalisation in April. In a quote so distinct and characteristic of his social class that it has a real ring of truth to it, Sir Humphry Wakefield reportedly claimed that - 'If you put a horse back to work when it’s injured it will never recover.' 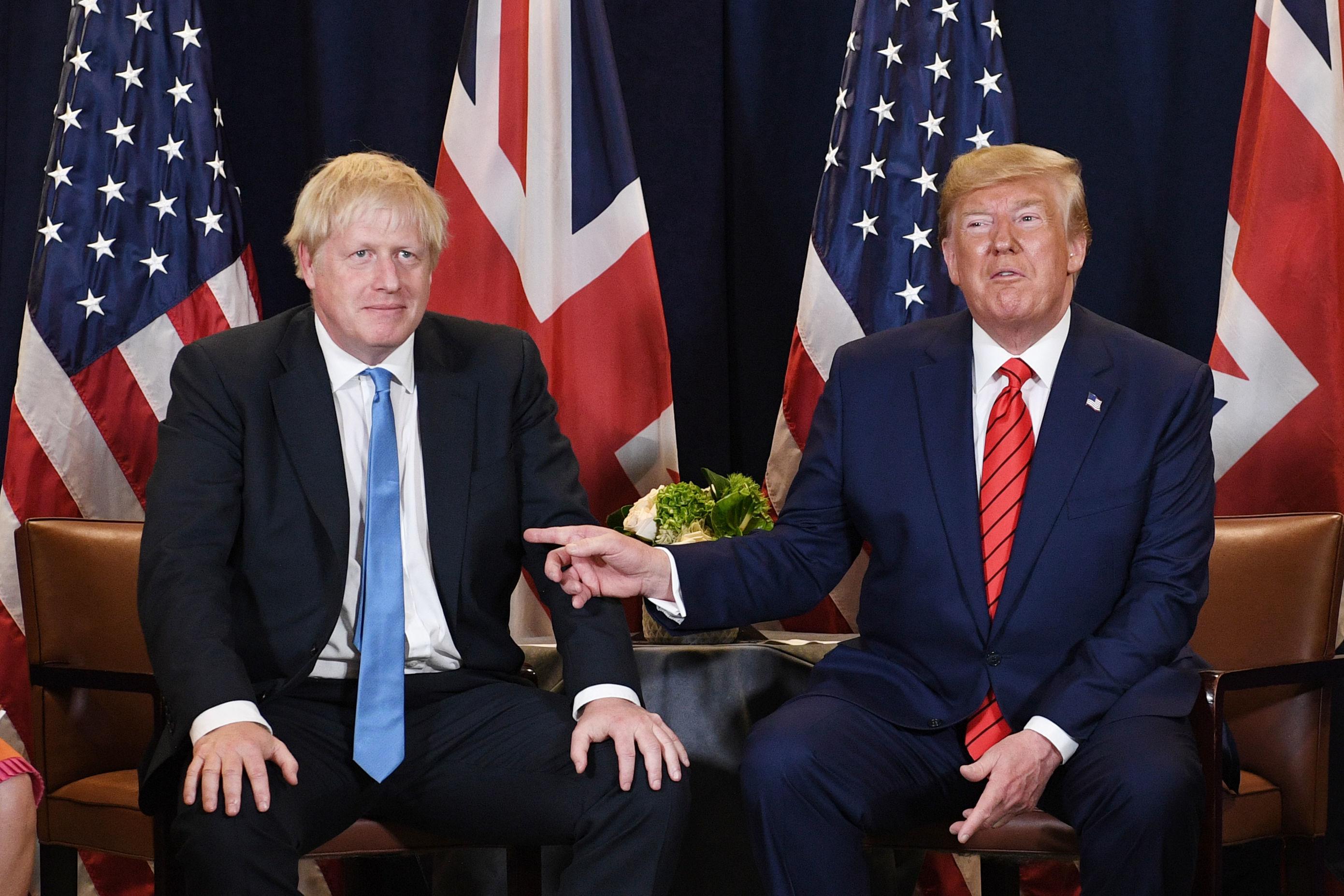 In terms of liability, Dominic Cummings' father-in-law is right up there with Johnson's own father.  In addition to undermining the PM's reputation, he is on record for asserting that "success is in the genes" (the full clip is quite astonishing) and for naming his horse Barack, because it is 'half black and half white'. Look out, Prince Phillip, there's a new kid in town.

How much truth might there be in this? It's extremely rare for sitting Conservative Prime Ministers to quit, but then again, we live in extraordinary times. On many occasions, Johnson has looked a lot like 'the dog that caught the car' (not least on the morning after the referendum vote when he and his colleagues ashen faces told their own story), but is he really prepared to step down?

Leading a country often extracts a toll on the leader. The before and after pictures of Bill Clinton and Barack Obama are quite dramatic, but, interestingly the images of Ronald Reagan, George Bush and George 'Dubya' Bush Jr, not so much (is this a Democrat v Republican thing, one wonders). The effect appears to be less pronounced in UK Prime Ministers, with Tony Blair remaining youthful whilst greying and old-before-his-time John Major (who was a youthful 47 when he became PM) looks much the same in 2020 as he did in 1992. 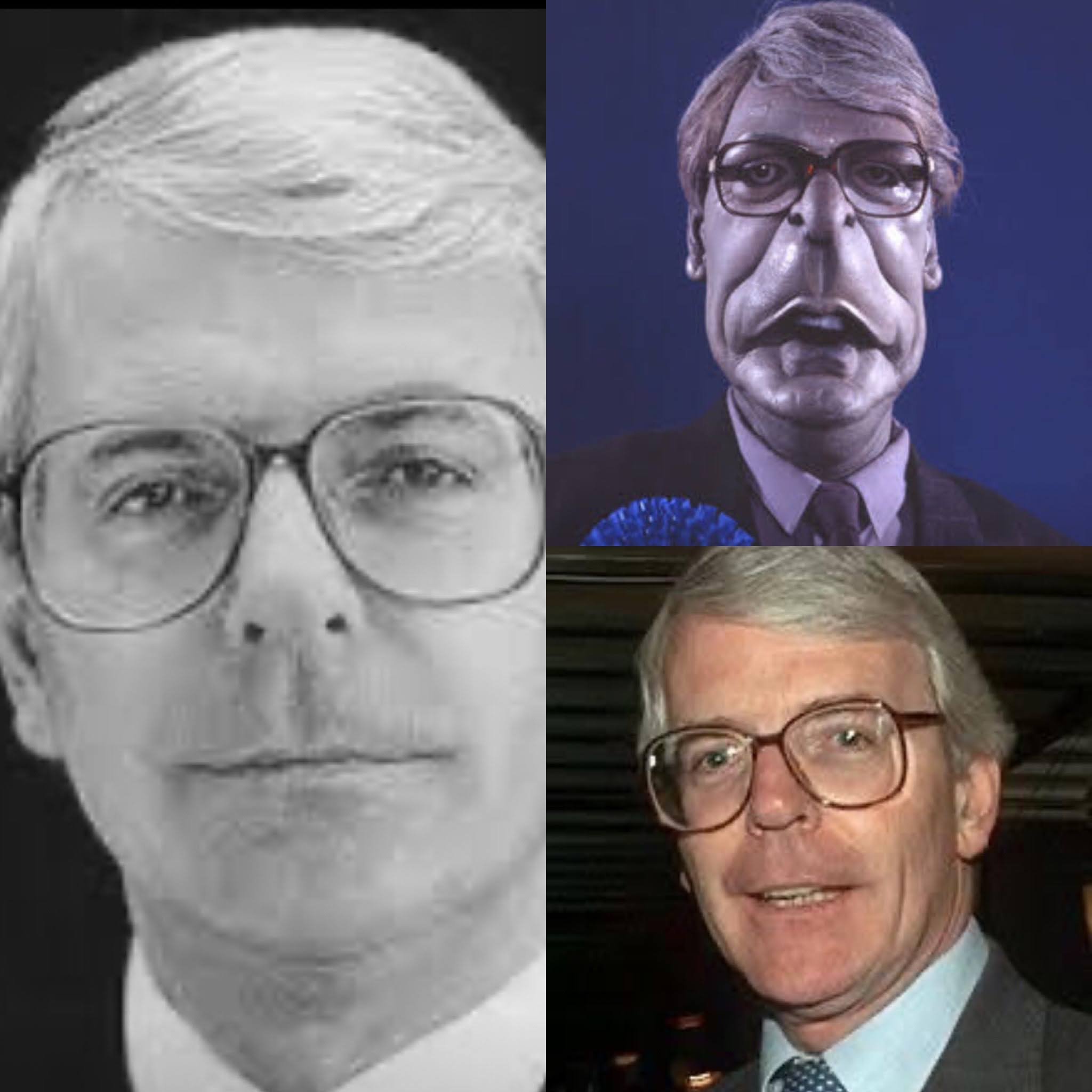 Donald Trump, naturally, does not appear to have missed a single wink of sleep since 2016. Since Johnson's workload and appetite for holidays (and dessert) closely mirrors Trump's, can he really not be up to the job physically? It may be more likely that the psychological burden of responsibility for Brexit and all it's consequences (both intended and unintended) weigh heavily on him. It wouldn't be the most unfair repercussion, to be frank. So, might the making of Johnson also be his undoing?

Jimmy Carter's VP Walter Mondale's famous entreaty was, “Do not despair. In every defeat are found the seeds of victory”, but the converse is also true; Donald Trump launched his political career by lying about Barack Obama's birth (and later by exploiting nativist grievance and scapegoating foreigners). On the other hand, Boris Johnson launched his political career by telling lies about the EU in the Telegraph (and later by exploiting nativist grievance and scapegoating foreigners). Could it be that the seeds of their eventual defeats will have been sown in these first victories, shabby and shameful as they were? Can Johnson and Trump continue to defy gravity, or are they also bound by the rule that every lie told incurs a debt to the truth?

In terms of faithfulness, diligence and following through on commitments, Johnson's record is not a shining one, but if he goes, we could be looking at 'Gove and the Second Cummings', the supergroup no one wants to reform. We should, perhaps, be careful what we wish for.