At a certain level, all government is just an extremely sophisticated racket. We see it clearly in kleptocracies and dictatorships, less so in mature democracies, but nonetheless all governments exist on a theoretical racketeering spectrum. I say this not to rubbish the concept of government in general or the UK Government in particular, but to underline how precious a functioning democracy is, to make clear that there is a constant push-pull and that ordinary people need to work every day to keep our system (relatively) honest.
Excellent organisations like Transparency International seek to shed light on this uncomfortable fact with initiatives like the Corruption Perceptions Index. Since the referendum the UK's ranking has fallen, and we now sit in the second tier of countries, above the USA but below the Netherlands or Germany. This downward trend is something that must be arrested and reversed.

What we are seeing in the US appears to be a fairly severe stress-test of their system with the institutions and machinery of democracy seemingly reasserting themselves, whilst at the same time, weaknesses are being laid bare for all to see. What's shocking is the ease with which democratic norms can be violated and the way that otherwise rational people are failing to speak up for common sense, integrity and the rule of law.

The role of the media is also crucial here. At a certain point during the election (a cynic might suggest it was the moment Murdoch dropped Trump), the US media seemed to find its voice, it started to rediscover a taste for objectivity and Trump's increasingly wild assertions began to be referred to as 'baseless'. It was a start. For four years, Trump had single-handedly (single thumbedly, in fact) bossed the news agenda. The media felt compelled to report the President's narrative at face value even whilst doubting or occasionally debunking it. It began with 'Birtherism' and ended with 'voter fraud', but throughout the whole charade, the media was complicit; it was somehow unable to cope with lies so big and brazen that they demanded attention.
Even at the end, the media missed a trick; by devoting all its time to reporting on the 'investigations' into alleged voter fraud, it missed the real story - that Donald Trump, since the 1970s, has always, on every occasion and without fail, responded to failure by calling in the lawyers. From 1973 (accused by US Justice Department of violating the Fair Housing Act) to the present day (restraining order against Stormy Daniels, voter fraud allegations etc), Trump has been involved in over 3500 legal cases (and counting), a colossal amount, by any standard.

As a headline, 'Trump Alleges Voter Fraud' is accurate, but not true; a true headline might read, 'Wealthy, Vulnerable Man Hires Lawyers', or 'Predicted Tantrum Occurs'. The real story is not whether millions of dead people managed to vote, it's how powerful people can rig the system using lawyers and money. 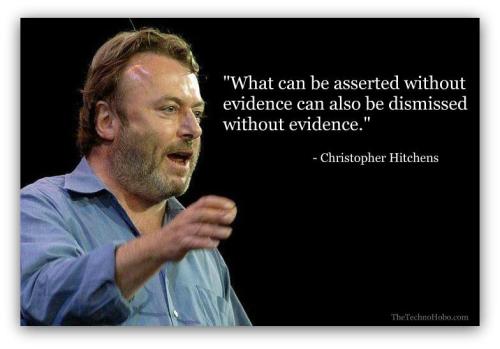 In case it slipped our minds..

Here in the UK, we have had our own tussles with the system in recent years; Prorogation, lying to the Queen, announcing the intention to break International Law in the Internal Markets Bill and now, in bypassing normal tendering procedures in order to direct taxpayer money to preferred suppliers with links to the Conservative Party, the Procurement Scandal. Excellent work has already been done on this worrying issue by the Byline Times and the Good Law Project's work on judicial reviews. This looks to be the type of scandal that, in more innocent times, might have brought down a government. It still might. The sleaze is never too far from the surface, and when it breaks out into clear view, our institutions, our media, our judiciary and we as citizens need to respond.

This is why we formed Renew, this is why we keep recruiting new people to our ranks, people motivated not by status, not by perks, not by the trappings of Westminster, but by a genuine desire to hold our politicians to account and to be a part of the solution.

Because if we don't stand up for our country, then we're just a part of the racket.