As the long fall-out from our disastrous withdrawal from Afghanistan begins to hit home, domestic political issues continue to drive home structural inadequacies in UK governance.

Empty supermarket shelves have become commonplace across the country, Nandos is forced to close 40 restaurants and both KFC and Greggs can't get hold of something as ordinary as chicken. News that McDonalds has run out of milkshakes will be a relief to famed milkshake-dodger Nigel Farage, although I honestly don't remember it being an explicit campaign promise of his in the referendum. Also, the menu at Wagamamas is starting to look like a catastrophically bad homework assignment. 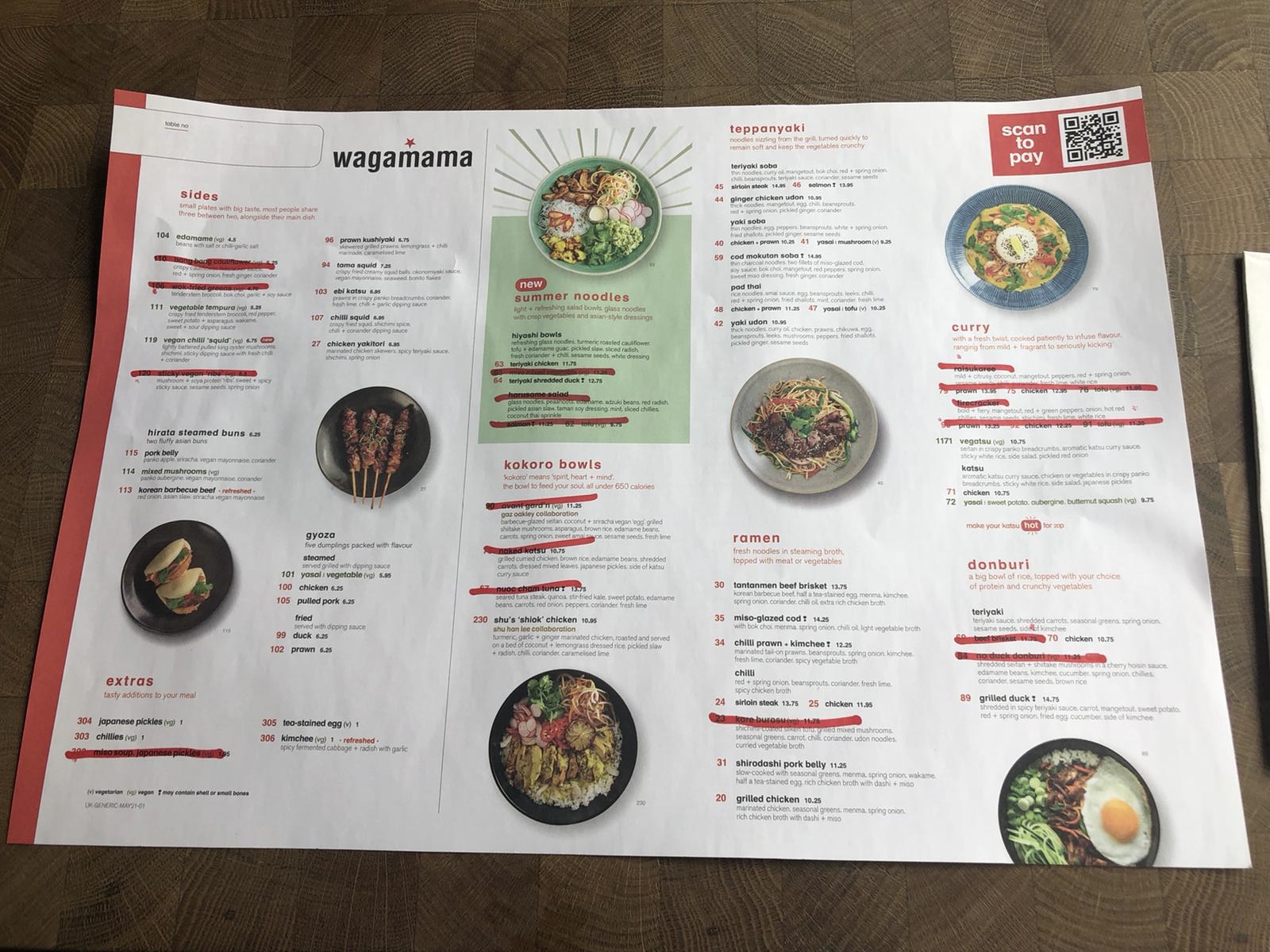 'Alexander must try harder to apply himself. (D-)'

Although the root cause of shortages is Brexit, the specific cause is a lack of lorry drivers. The retail and logistics industry has asked for 10,000 temporary visas for EU lorry drivers to get food onto UK shelves, but this, inevitably, has been rejected by the UK government. This is a story that has been repeated over and over in recent years. Whenever a Brexit-related problem arises, the solution is 'Anything But Europe'. A government held together by such a shabby, threadbare ideology is simply not capable of addressing the fundamental, structural problems it has brought into being, as much by accident as by design.

Now that Brexit is a reality we all have to live with, the parts of the deal that fail UK businesses and UK citizens must be fixed. In reality, this means the restoration of frictionless trade and freedom of movement with Europe. Contrary to the rhetoric of Europhobic zealots in the Conservative Party, there is no reason at all that UK cannot restore these rights whilst remaining outside the EU. Whilst calls for a 'Norway-style' deal were noisily shouted down (by both sides of the debate) during 2016-2019, a bespoke UK deal along those lines would clearly benefit the UK and remove the sharp edges of the current deal that punishes UK businesses, removes personal rights, and delivers empty shelves.

In other awful-but-true news, 80s cricket celeb Ian 'Beefy' Botham is being made a government trade envoy despite openly announcing his inadequacy It begs the question if the bar is being set so low, why stop there? In the current climate, is there any reason that Brexit's Peter Shilton shouldn't be installed as, say, Ambassador to Germany, or Cheryl Baker made part of our Joint Delegation to NATO, alongside Roger Daltry and Elaine Paige? Watch this space.

Culture secretary Oliver Dowden this week assured Telegraph readers that, 'creating our own data laws is one of the biggest prizes of Brexit'. One big win was the possibility of removing GDPR cookie pop-ups. Truly, what a time to be alive. Also, further news of the return of roaming charges in Europe may not be welcome to all, but will at least reward patriotic staycationers in Padstow and Southwold over their 'elite' counterparts in the Costa Del Sol and Majorca.

As reality bites, it should be clear that, in the sunlit uplands, we may need to just shut up, sit at home, eat our turnips, cheer on Beefy, and be grateful for our sovereign new data laws. Perhaps it's not so much that the much-vaunted benefits of Brexit are vanishing, just that their appeal is becoming more selective.

Have a great week,
James and the Renew Team