It was a bright warm day in May, and the clocks were striking twelve-ty

As Europe gingerly reopens its borders, its businesses and its society, we in the UK remain in a deeply unsettling limbo. In many parts of the country, the streets and parks are beginning to fill up again and yet the economy remains on life support and many still fear leaving their homes.

We veered suddenly and tardily from a baselessly blasé attitude to the virus to a panicked one, from unrestricted air travel and dismissing track and trace at the height of the virus, to the precise opposite now, from 'listening to the science' to scapegoating the scientists, from contrarily dismissing the Apple-Google tracing app to belatedly reconsidering it. Cummings never attended SAGE, but then he had, 100,000 people had been tested, then they hadn't, tests from China and PPE from Turkey were going to work and then they weren't, herd immunity was considered, pursued, rejected, denied and now appears to be returning through the back-door. There are now four separate ongoing counts of the number of deaths attributed to the virus, with the Government pushing the lowest one and attempting to discredit international counts, contrary to all the evidence.

Anyone accusing the Government of gaslighting the electorate need only look to Home Secretary (yes, it's true) Priti Patel's estimate of tests carried out in in April -"three hundred thousand, and thirty-four, nine hundred and seventy-four thousand", (*that's 300,034√a974,000σ2)  although, to be fair to Patel, she may have been announcing the accurate numbers for Royston Vasey.

Even the number of children the PM recognises has blurred from 5 (6) to 6 (7); it is rather reminiscent of 1984, when O'Brien tests Winston Smith's allegiance to 'Party truth' by demanding that Winston sees five fingers, instead of the four he is holding up, except in the UK in 2020 it's children, not fingers, and we are asked to see fewer, not more.

A Cabinet made up of ambitious, driven, socially awkward inadequates whose advancement was predominantly contingent on the ability to dissemble loyally on Brexit, these sham-zealots are likely not those one would have picked to lead the nation through a crisis. The nerves, the slipperiness, the equivocating, the guilelessness, the black-hole void of credibility and most importantly, the inability to speak out loud with anything approaching candour; it's little wonder we're having trouble knowing how to interpret our national situation.

As our reputation overseas deflates with the solemnity of whoopee cushion at a funeral, we are expected to trust what we are told in the now, even whilst it flatly contradicts the truth of last week and the week before that.

'The party told you to reject the evidence of your eyes and ears. It was their final, most essential command.' 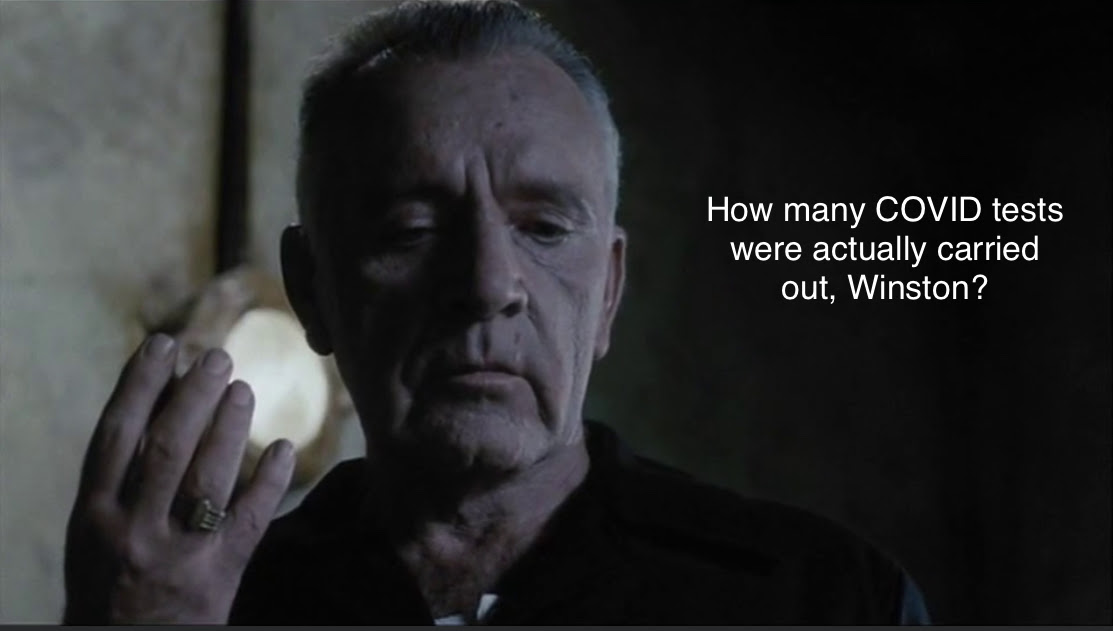 Remember: Renew's Skills Exchange! This is a space for Renewers to exchange skills during this lockdown period and beyond.

E-mail [email protected] with any skills you want to share with others! If you want to take someone up on their skill, contact us and we'll put you in touch with them.

Renew's Draeyk van der Horn is advising us on "lockdown freedom with plants", Monday at 10 am.

But when can I see my friends again, Boris?: Renew's Brogan Meaney explains her frustrations with the shift in government messaging and asks: when will we feel safe again?

Have you got something to say? We want to hear from you! Drop us an email with your story and be featured on the Renew blog! 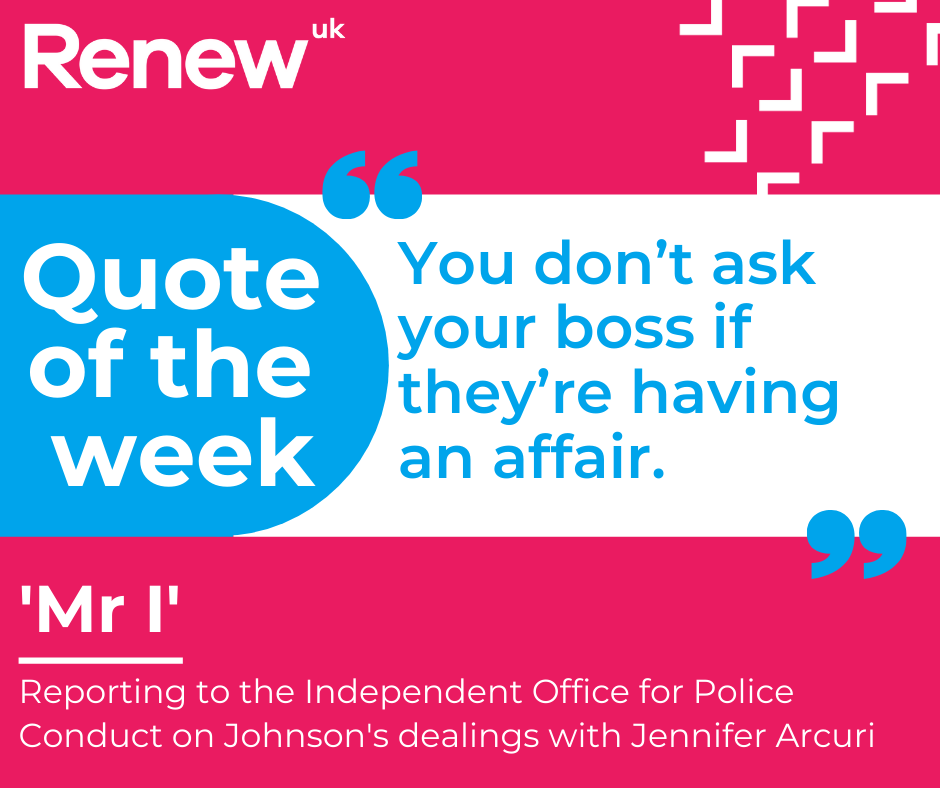