Incident at the Graveyard of Empires

“Was our intelligence really so poor? Or did we just feel we had to follow the United States, and on a wing and a prayer it would be alright on the night?” - Theresa May

"I wouldn't stay on holiday while Kabul was falling." - Keir Starmer

The tragedy of the fall of Afghanistan to the Taliban has sent shockwaves across the planet. A 20-year project, backed by a US-led alliance that has cost a huge number of lives and an unimaginably vast amount of money has come to an abrupt, ignominious, violent, and shameful halt. The consequences will be felt for generations, not only in Afghanistan and neighbouring countries but also amongst the military, diplomatic, and NGO participants and families in the dozens of countries that worked, finally in vain, to help build a more stable Afghan government.

The effect of this in the UK has been as depressing as it has been predictable. A Foreign Secretary reluctant to curtail a luxury holiday. A Home Secretary playing down the UK's role and responsibility in order to placate her anti-immigration base. A military exasperated by the sheer waste of life and resources, and frustrated by the infidelity of their political masters in the UK and US. And finally a Prime Minister with a vacuum where a philosophy, a strategy, a position, or even an opinion should lie, further humiliated by a US President reportedly untroubled by answering his calls.

In Dominic Raab, we may have found an individual even less suited to the job of Foreign Secretary than Johnson himself, which is really going some. He has been rightly lambasted in the press over his disinclination to lift a finger to help our translators in Kabul and also humiliated by the Leader of the Opposition for it. In 'Global Britain' (definitions of what that might be on a postcard, please) being a loyal Brexit mouthpiece now appears to be both a necessary and sufficient qualification for one of the great offices of state.

On the topic of military affairs, our country appears to remain divided in (at least) four ways on what our future role should be. We have the 'Traditional Right', who, perhaps nostalgic for empire, believe in an active, strident diplomatic and military role, leading the way and continuing to punch above our weight in spite of new realities. We have the 'Little Britain' isolationist/protectionist leavers, who are as leery of foreign geopolitical entanglements as they are of having a foreign neighbour. We have the 'Corbyn Left', who feel that military acts by western countries (especially the UK) are malignant by definition. And finally, we have the 'Progressive Centre', who feel that the UK should have a significant role in international actions, but focussed more on peacekeeping, maintaining stability, and aiding in humanitarian crises than regime change or ambitious/aggressive projects in distant war zones. 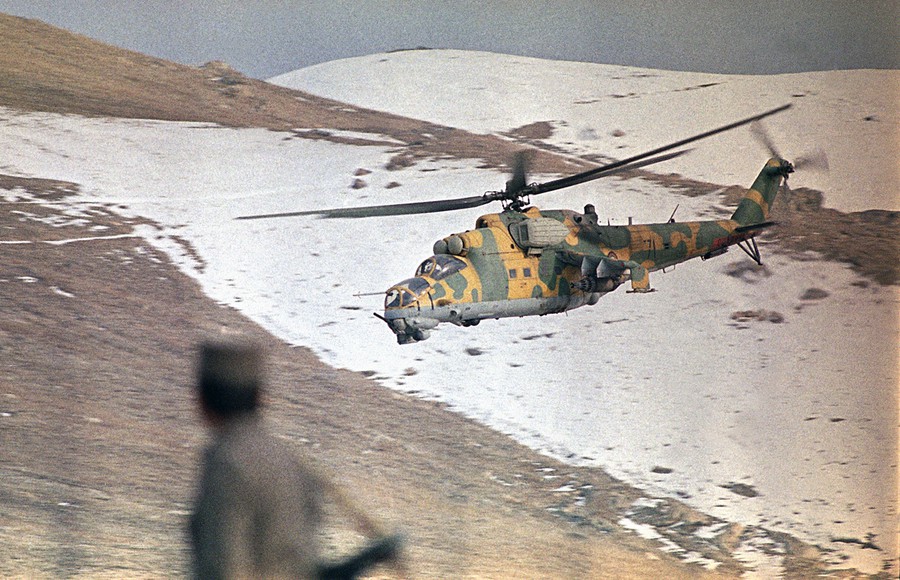 The unfortunate truth is that the UK, alongside dozens of other nations, have been dragged along, sometimes willingly, sometimes reluctantly, in America's attempts to shape the world over the last 75 years. With the notable exceptions of the collapse of the Soviet Union and NATO actions in Kosovo/Yugoslavia, many of these military/political projects have backfired; in Vietnam, Central and South America, Iraq, Syria, Libya, and now, disastrously, in Afghanistan. These failures have dramatically curtailed the public appetite for military intervention and have made the necessary political decision-making especially fraught. The growing power and influence of China throughout Asia, as well as Russia's increasing belligerence in its perceived sphere of influence (from the Baltic EU countries all the way back to Afghanistan via the Middle East), mean that, even with a more successful record and supportive public, the West's scope to make meaningful interventions across the world is becoming more and more limited. This applies to the UK and NATO just as it does to the US.

It has been suggested that the allied forces in Afghanistan were damned if they did and damned if they didn't, in that they are condemned as imperial occupiers for staying and as capricious betrayers for leaving. However, as with all of these vastly complicated situations, the story is never black and white. When big decisions go wrong, we are very quick to attribute those decisions to bad faith or to attempt to characterise the failures as inevitable. This applies doubly so for military interventions and triply so for military interventions by democracies. Afghanistan has not known peace since the Soviet Invasion of 1979, and, in fact, has known very little of it throughout its history. In the late 1990s Kabul's Ghazi Stadium, formerly the national football stadium, became a grisly venue where up to 30,000 would watch public executions of women and amputations of criminals. Saddam Hussein's bloody 24 year rule over Iraq was no less gruesome and no more tolerable. The moral and humanitarian argument for diplomatic and, where necessary, military interventions in cases like these ought to be clear, and yet, when they fail, the questions asked are often the wrong ones.

For the UK, we must have a frank and clear-minded discussion on what can and cannot be achieved, unclouded by hypocrisy, fanciful ambition, or wishful thinking. Firstly, we need clear and defensible criteria for determining when and where to act. Secondly, this must be informed by our current and realistic capabilities. Thirdly, we must seek to act in unison with like-minded countries and collaborative organisations such as NATO, with clear objectives wherever possible. Fourthly, we should identify our specific area of expertise and aim to make the most impact in situations requiring these skills and experience. Lastly, there must be a publicly and democratically accountable cost, timeline, and exit strategy.

In recent years, political drift has occurred. Pivotal matters of key national interest have been neglected in pursuit of sham ideology, theatre and cant. As things stand, a pathologically performative phobia of the EU stands alone as the UK's single discernible foreign policy position. The sooner we admit it, the sooner we might start to find out what this country really stands for.