Why Can't We All Just Get Along?

Pleasant surprises do not tend to come thick and fast in the world of grassroots politics, but this week we were very happy to receive an invitation from the LibDems to attend a talk on political cooperation. The broadcaster and writer Iain Dale will be discussing the topic with local political leaders in the context of his new book, Why Can’t We All Just Get Along: Shout Less. Listen More. As a pro-Brexit Conservative, Dale might be considered an unusual type to promote the idea of cross-party cooperation, but, then again, any thoughtful pro-Brexit Conservative might be expected to experience a sting of conscience when reflecting on the debasement of political discourse, the spate of death threats to politicians and, tragically, the death of Jo Cox.

Public political debate has been coarsened and polarised to the extent that shows like Question Time have become unwatchable, and, for many, The Guardian has become as problematic to read as the Telegraph. The BBC's wall-to-wall coverage of the death of Prince Philip appeared informed by the knowledge that anything less would be greeted by howls of indignation from the patriotic identitarians of the right. When one of the country's most respected institutions is unable to operate without provoking vast swathes of offence-hungry commentators on both the left and the right, it is clear that, culturally, we in the UK are in a very difficult place.

Many point to the trend towards mistrust in politicians and mistrust in the media, both of which appear to be troublingly high. With regards to politicians, it is not hard to see where this stems from. The slow, but steady deterioration of the quality of political candidates amongst the main political parties, the unconscionable conduct of the 2016 referendum and its (ongoing) aftermath, the defenestration of pro-European Conservatives in 2019, the constant flow of sleaze, cronyism, expenses scandals, the influence of foreign money in UK party politics: all of these factors can be easily identified as root causes of mistrust.

This is not, of course, a new observation. Many groups, including our friends at Compassion in Politics, have sought to address this, launching a number of great initiatives relating to online abuse, 'compassion thresholds' for new laws, political dishonesty, and the need for a new Code of Conduct for MPs. Similarly, we at Renew have been working on a draft pledge for our political candidates that is more vigorous than those demanded by the other parties (where they appear at all). Future candidates will need to commit to supporting a version of the following positions.

With regards to the media, the story is far murkier. The rise of internet publishing has created a massive market for those who have a clear material interest in undermining traditional newspapers, radio and broadcasters and promoting conspiracy theories that feed into this narrative. In truth, we in the UK have enjoyed an extremely robust media, relatively speaking, and the scandals that have occurred, such as phone-hacking, tend to be less frequent and, of course, very well-publicised by competing media outlets.

Alongside media scandals and the broad mistrust of traditional institutions, there is another, more disturbing trend, sometimes referred to as post-truth politics. The desire to create one's own reality is becoming indulged, humoured and enabled by the way the internet operates. The dismally ubiquitous references to 'echo-chambers' actually describe this phenomenon fairly well, illuminating how we can become insulated from uncomfortable realities and unwelcome opinions (as an aside, this is why grassroots political activity is such a valuable training resource for Renewers; we learn so much more from face-to-face interactions outside of our comfort zone than we do in ill-tempered and intolerant online interactions).

As a species, we are drawn to compelling narratives; the origins of religion and, later, science both stem from the same desire to make sense of the world. The key difference is the dominance of the head vs. the gut, of the awkward reality of a world that is vastly complicated and way beyond our ken vs. the temptation of simple, comforting tales of good and evil, insiders and outsiders, heroes and villains, the safe and the risky. Politicians have cottoned onto this weakness for simple narratives and have fed them to the electorate in ever more shameless spoonfuls; whenever we hear talk of 'elites' and 'enemies of the people', the scapegoating of foreigners and outsiders and the fetishization of flags, it is clear that all this comes from the same populist playbook of simple storytelling. 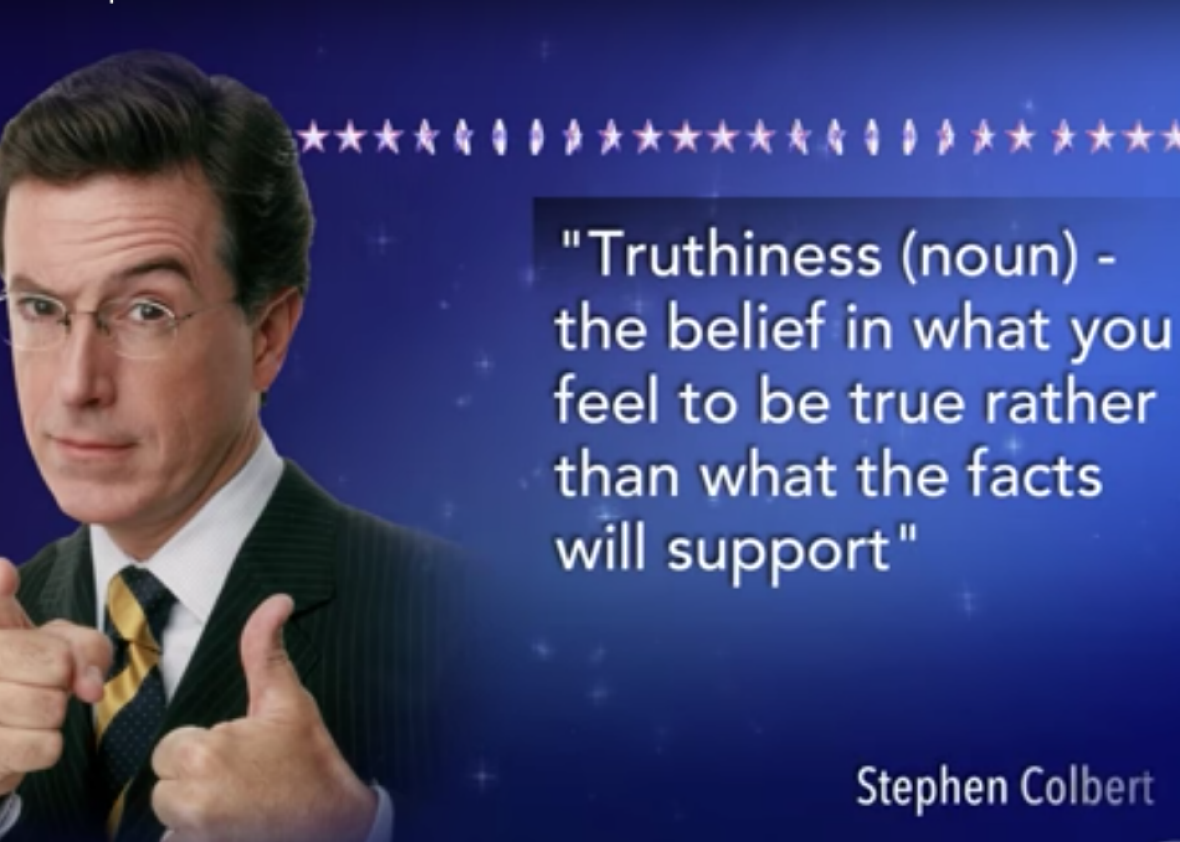 Last month I interviewed a businessperson who had voted to leave the EU. As a direct result, their business was haemorrhaging tens of thousands of pounds monthly in lost exports. And yet, they were not prepared to entertain the idea that they might have voted against their own best interests, or, more importantly, those of thousands of others. We must not underestimate the power of the gut; we must become better at presenting our own narrative. If those in power at the moment managed to present relinquishing control as taking it back, then we must present the ideas of reform and renewal in more attractive and compelling ways.

A central aspect of Renew has been the idea of cooperation, collaboration, openness and participation. This is an inherently positive and attractive proposition and it needs to be sold, consistently and professionally to an electorate that has been bashed around the head for too many years with misinformation, negativity, manipulation and simplistic falsifications. Is it any wonder that people have become cynical or mistrustful? When, in the USA, the catastrophic Bush years came to an end, they were replaced by a far more positive message, that of the Obama campaign's 'Hope and Change'. If the US can fight to reject the worst instincts of its domestic politics and politicians, then so can we.

This month we are fighting the London and Scotland elections. From there we will continue to build and recruit talent from all walks of life and throughout the UK. There is a colossal amount of work to be done, but the status quo cannot hold, and it's time for something new. 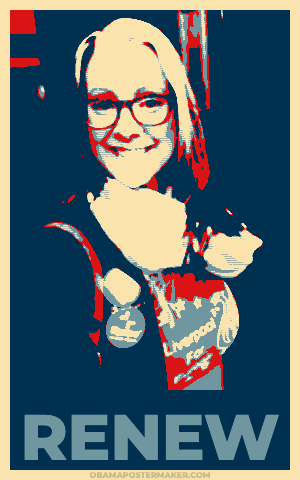