This week, news consumers in the UK were treated to a largely confected story about a migrant invasion at Dover.

Nigel Farage has been patrolling Kent's beaches from Dungeness to Ramsgate these recent months, fearlessly scanning the coastal horizon for aliens in his jet-black shades, annoying the police and scaring children. As a one-man early-warning system, he may yet have found his niche, and the shocking arrival of about eight people in a dinghy duly made the front pages on Monday. 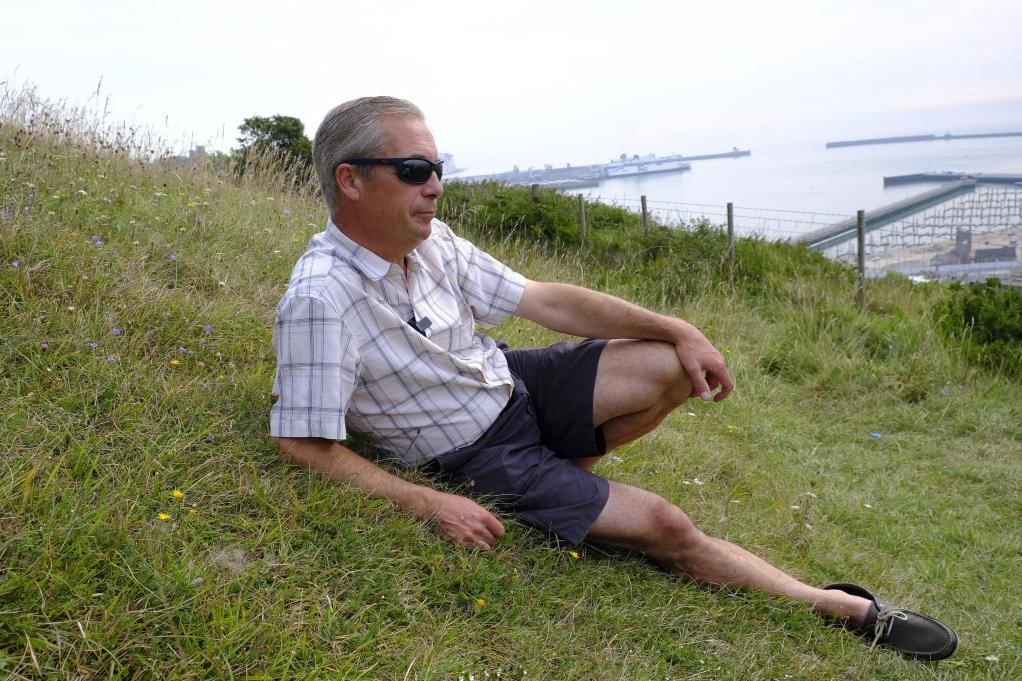 Priti Patel lurched violently into action, promising an asylum system 'to send the left into meltdown', inadvertently revealing the Government's playbook for absolutely everything.

In the absence of an effective opposition, Ben and Jerry from Vermont, USA stepped up to the plate, taking time off from manufacturing ice cream to whip up a sour, slightly nutty, but quite fruity retort on Twitter, stating, among other things that 'PEOPLE CANNOT BE ILLEGAL'.

Patel's Home Office responded by calling Ben and Jerry's 'overpriced junk food', stoking rumours of the launch of a rival, Brexit-supporting ice-cream, tentatively branded 'Dom and Tommy's' (Vanilla flavour only - ingredient-free - not suitable for children, foreigners or during pregnancy).

People's curmudgeon Andrew Neil then chimed in to call out Messrs. Ben and Jerry for actually being soulless Unilever sellouts and not the benevolent beardsmen of our imagination.

Not to be out done, notorious clock-pointer (and Foreign Office minister) James (not so) Cleverly attempted to join the Twitter pile-on, asking: 'Can I have a large scoop of statistically inaccurate virtue signalling..' I know they have some funny sounding flavours, but really... 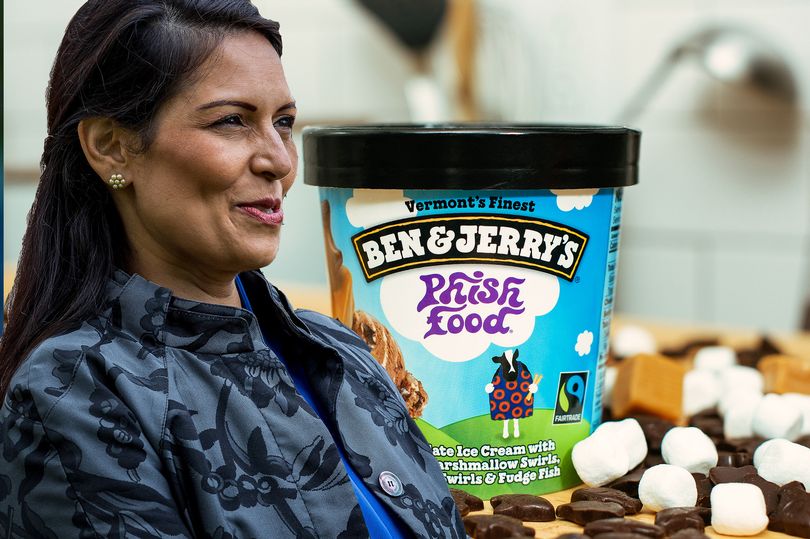 So, that's been the tone of our national conversation again this week. Has everyone had enough, yet?

Fact alert: the UK deals with a quarter as many asylum applications as France and a third as many as Germany. So far this year 4,375 migrants have arrived in small boats.

Whilst the migrants are entitled to £170/month, the Government has spent £114m of tax-payers money to the French in order to tighten security at Calais. They are asking for another £30m. We can rest assured, of course, that the famously acquiescent French will be spending all that money exactly as they are told.

Oh, and when the transition period is over, we'll have no working legal mechanism to return migrants to France.

In other news, which does not appear to be a coincidence, the UK continues to prop up the European table in terms of both health and economic outcomes through the crisis, if anyone is interested in that kind of thing.

Seldom has the term 'silly season' been so apt. 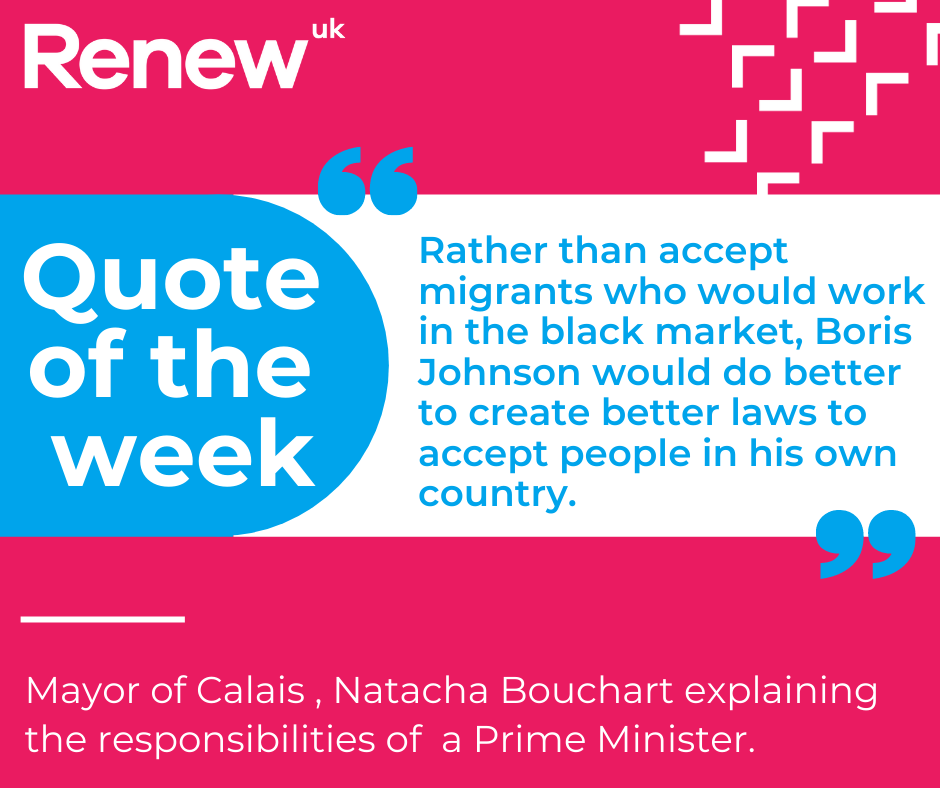 Priti.. Priti.. Priti.. silly.
Do you like this post?
Tweet
Promoted for David Britten on behalf of Renew at Renew PO Box 67997 London SW4 4EY Created with NationBuilder