The Scorpion and the Frog

Many of us are aware of the Parable of the Scorpion and the Frog, in which, despite repeated assurances to the contrary, the scorpion stings and kills the frog as they cross the river, dooming them both. 'Why?', asks the Frog, 'Because it is in my nature', shrugs the Scorpion.

The government has spent vast amounts of public money to keep the economy running and has produced a budget that commits it to borrowing and spending mind-bending amounts more in the coming years, accruing debt that will likely not be paid off for generations. It has spent eye-watering sums on a track-and trace system that has been world-beatingly profligate, wasteful and inept. It has thrown £2.6m at a boondoggle media briefing room at No.10, the better to ape 'White House-style' press events and stoke political vanity. Further, it has awarded colossally lucrative Covid contracts to Tory donors, friends, family and peers in a scandal that we are scarcely beginning to understand the scale of. 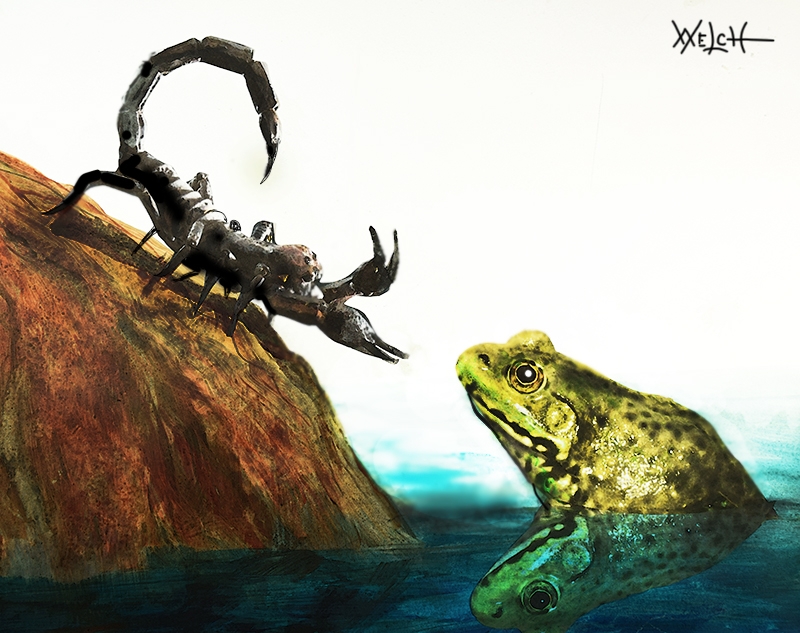 Further, when confronted with this bizarre and insulting anomaly at PMQs, Boris Johnson responded, as is his nature, by lying to the house, falsely claiming that the opposition had voted against the pay rise. The Prime Minister's new scapegoat spokesperson Allegra Stratton, when confronted with this fib, refused to set the record straight on twenty occasions, which says a lot about the value of a vigilant political press and a lot more about the contempt they are held in by the current government. The extraordinary transcript of the conversation shows that Stratton's job as Johnson's cheerleader, bodyguard and fabrication-wrangler may turn out to be the hardest job in PR.

'...one could make people believe the most fantastic statements one day, and trust that if the next day they were given irrefutable proof of their falsehood, they would take refuge in cynicism; instead of deserting the leaders who had lied to them, they would protest that they had known all along that the statement was a lie and would admire the leaders for their superior tactical cleverness.'

The quote above might have come from any recent book on the resurgence of nationalism, nativism, populism or the electoral success of Trump, Bolsonaro, Orban or Erdogan. It could in fact have been tailored to describe the Leave campaign of 2016 or, indeed, the career trajectory of our current Prime Minister. But in fact, it was written in 1951, by Hannah Arendt in order to describe the journey toward Totalitarianism, characterised by a 'mixture of gullibility and cynicism'.
A mixture of gullibility and cynicism. Does that phrase not accurately describe the current level of debate in the more fevered corners of Twitter as well as the milieu of Julia Hartley-Brewer, Piers Morgan, Nigel Farage, Katie Hopkins, George Galloway, David Icke, Tommy Robinson, Piers Corbyn Lawrence Fox et al. And what delightful swamps of cynical mendacity await us with the impending launch of GB News and Rupert Murdoch's competing News UK TV channels? 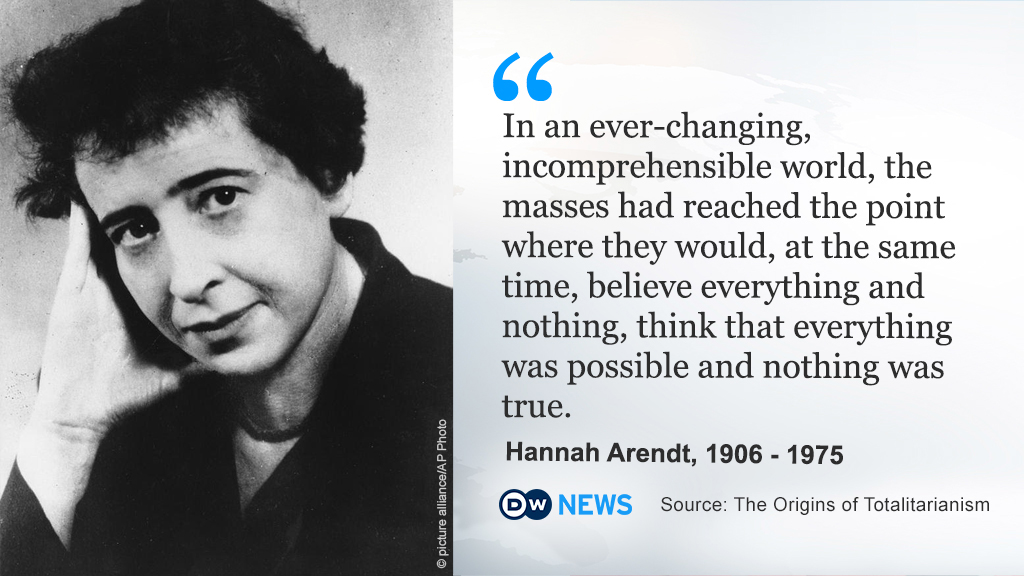 The debasement of public discourse in the UK has been a major issue for Renew from day one. Indeed it was one of the major take-aways from our Listen To Britain tour and our subsequent outreach events and election canvassing across the country in the following years.

On the doorstep we found that many were utterly disenchanted with the parties for which they and their families had voted for decades. However, many were also convinced that an eternity of red vs blue was the way things were and the way they would always be.

History, of course, does not work in this way. Unforeseen events routinely transform societies; in fact it is the most common way that societies are transformed. The fall of the Berlin Wall and the break-up of the Soviet Union went famously unpredicted by the collective might of the West's intelligence agencies. En Marche's route to power was almost entirely a shock. The Arab Spring was sparked by a single incident in Ben Arous. Nelson Mandela's journey to the Presidency of a unified South Africa would have seemed impossible just a few years earlier.

Political change comes at the turning point where a trickle becomes an avalanche. Our battle to bring more and broader voices into the political sphere is largely borne of our desire to improve the quality and the integrity of our elected officials. The increasing popularity of grassroots initiatives such as Citizens Assemblies are great examples of how Renew's agenda reflects the growing public appetite for more transparency, better participation, equal representation and faster reform.

Why do we pursue our work, when we can never be certain exactly when that tipping point will come?

Because it's in our nature.