A New Era for Renew

Congratulations to our new leadership!

Renew's leadership election is over and the results are in.

Congratulations to our new Leader, James Clarke, and Deputy Leader, Carla Burns. Thank you to everyone that took part! 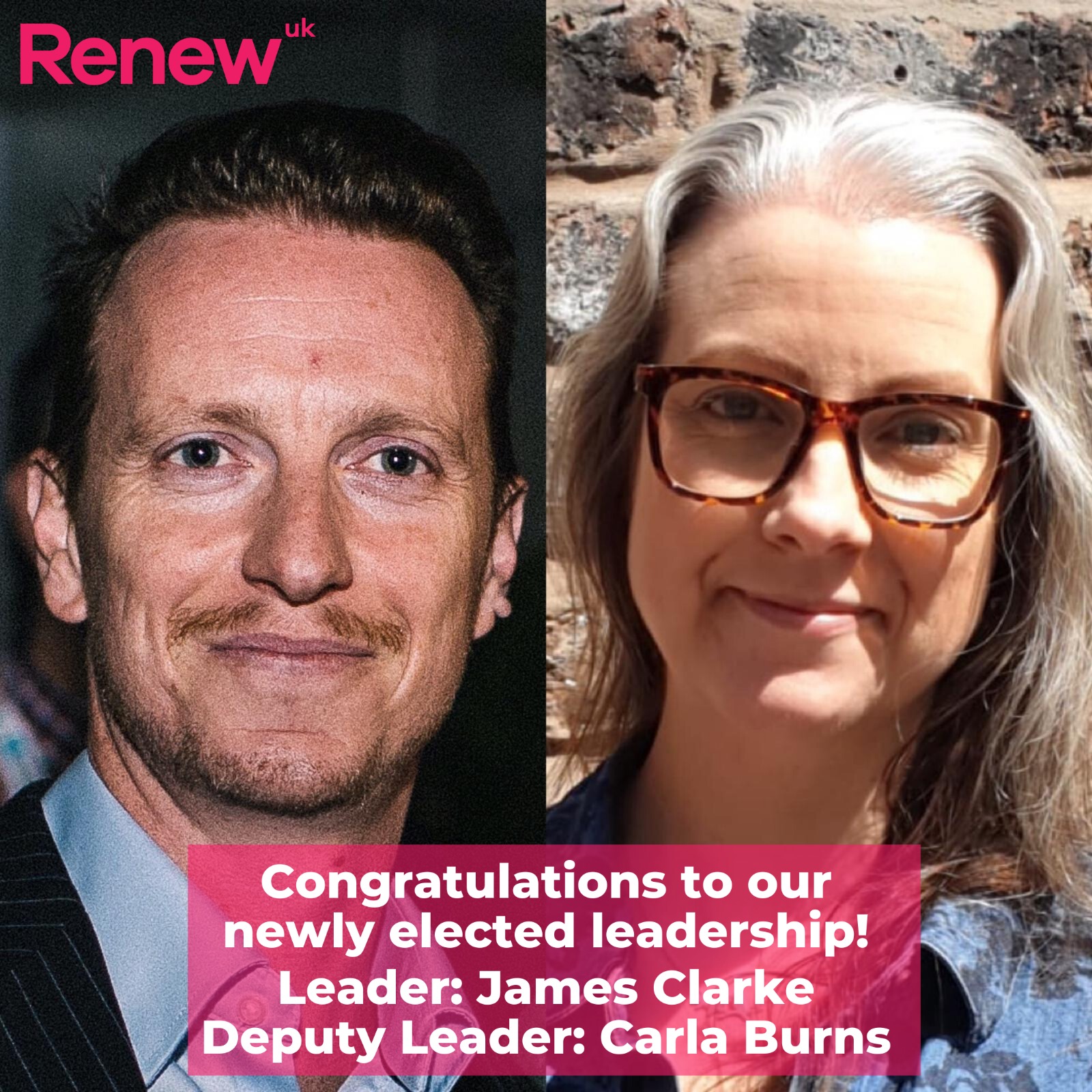 A full statement from our new leadership team can be found on our website.

This week marks the start of an exciting new era for Renew.

In recent months many of us have gone through periods of soul searching, deep-thought, despair, hope, despair again, inspiration, disappointment, then disbelief, incredulity, even levity, probably more despair and then, perhaps a degree of acceptance followed, hopefully by resolve (and that was just last week...).

The political life of the UK has been a roller-coaster that speeds up just when you hope it might be slowing down, then speeds up again, (even after people have started throwing up all over the sides) and shows no sign of abating.

But since Renew was born in the chaotic aftermath of the referendum, there is no real reason to stop our work in the doubly-chaotic aftermath of the Johnson/COVID omnishambles. The fundamentals have not changed. If anything the existence of a real-life and death crisis (and not a confected, indulgent and self-inflicted one), has exposed the weaknesses in our system to the extent that they can no longer be ignored, regardless of where you might stand on the political spectrum.

If 2017 was a good time to start recruiting those disenchanted by political ineptitude and structural fissures in our polity, then so must 2020.

And so it has proven for Renew. Shoots of renewal began showing in June, with a small but noticeable uptick in our subscribers and website visitors and our briefings have been provoking responses and sign-ups. This was followed by a steady trickle of new members, including those with experience and a willingness to be active in our growth. A brief summary of recent events and plans in the pipeline:

As we grow and attract more supporters, activists and stakeholders, we need to build a new identity that reflects the new reality of a post-Brexit, post-GE2019, post-COVID landscape. For us, this has to be returning to our roots and our DNA, and that is all about Reform. The emerging issue that political campaign groups are beginning to coalesce around is Political and Electoral Reform. There is already evidence that the various component groups of the former People's Vote campaign are preparing a pivot in this direction and Renew is very well placed to capitalise on this. We can help drive this movement forward as its electorally-active force, manned by people who are ready to stand and to take votes away from the legacy parties that defend a rigged system.

As Renew transforms into an all-volunteer organisation, opportunities are proliferating for members and supporters to get involved and to help grow the party in ways that best suit their skills and available time. If you want to take part, please mail [email protected] with thoughts on how you would like to help.


This week's briefing has so far avoided making light of current affairs, but for those who need a reminder of why the country needs reform and renewal more than ever, please squint your eyes, plug your ears and try and watch this excruciatingly craptastic clip of 'Frank Mancois' MP threatening to send his big mate to beat up the Army. 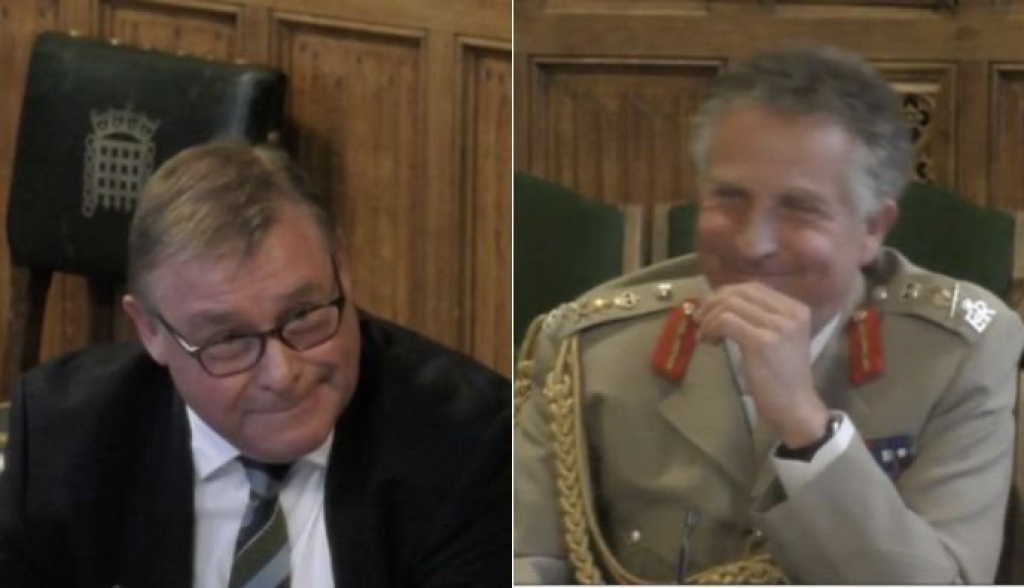 Has democracy died in the United Kingdom?: Terrance Knot investigates the demise of democracy in the UK. 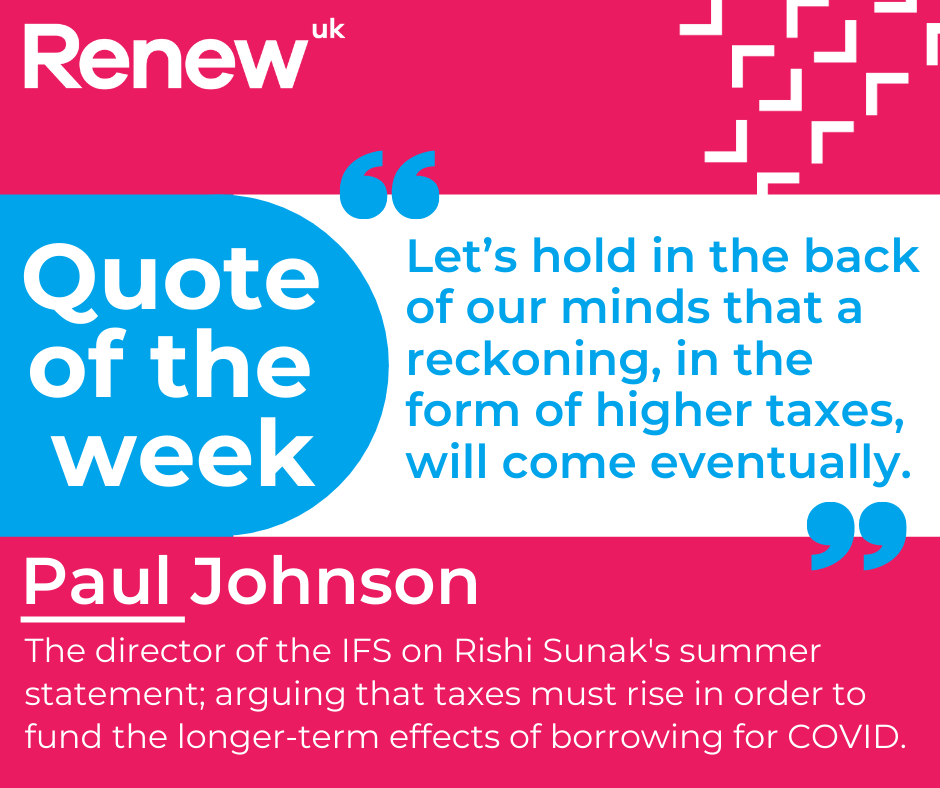