The State Of Play

What a bumper week for politics  - Mayoral elections, by-elections, Scottish elections, Metro Mayoral elections, all taking place yesterday – Super Thursday no less. But super for who? Given the absolutely appalling catalogue of PR disasters plaguing the Conservative party lately one might have thought this would translate to plummeting performance for them in predictive polls. However, this doesn’t seem to be the case with apparently little negative impact on voting intentions for the Tories. At the time of writing the outcomes across the country were not yet known but let’s just say hopes of any wholesale change seem unlikely. This is the first set of formal democratic processes for the people since the Covid-19 pandemic hit, so it will be interesting to see what happens next. I say 'interesting' – I mean 'terrifying'.

Take Hartlepool for example – as an aside, an area of the country that fascinated me from childhood, as one of my father’s friends was from there and he had a little rubber stamp made up of a drawing of a monkey on a rope – he used it to sign his Christmas cards and I was told the story of the alleged monkey hanging back in the early 19th Century. This week a poll suggested that the Tories had a 17 point lead over Labour – which is a huge blow to Labour given it has been a Labour stronghold since the 1960s. You see, Hartlepool voted significantly in favour of Brexit back in 2016. Now, one might think that Labour’s consistent fence-sitting on the matter of Brexit, along with the Labour Leader’s refusal to even contemplate openly discussing anything to do with our current rapidly declining situation in relation to Europe (more about that later), might have done them a favour with in Hartlepool – in fact it should have been ideal for them – Labour felt that would keep their options open with the Brexit voters (by not committing either way) whilst closing the doors to huge numbers of moderate left-leaning voters who no longer wish to support a political party that don’t have a clear positive position on Europe. But it appears to have backfired spectacularly. How anyone at this point can look at the Conservative performance, and think 'yep, more of that please' is extremely worrying, but it is where we end up when we allow populism to take hold – when we allow our politicians to lie and deceive with impunity. Populism that has led to huge numbers of excess deaths, from poverty, austerity and the pandemic and it is reinforced by our antiquated, anti-democratic voting system.

Even further up north than Hartlepool in Scotland, where matters feel ever so slightly more democratic, record numbers of people have already voted by post, with overall results not expected until Saturday. Interestingly, anyone over the age of 16 is entitled to vote if registered, much like Wales – it is just English young people who cannot vote prior to becoming 18. It seems completely unfair to me that your UK postcode defines your access to democracy; but then in reality it also defines your access to an awful lot of other things as well, including public services, education and opportunity. In the Scottish elections, citizens will have two votes – one for a constituency MP which operates very much like the English First-Past-The-Post system (the winner is the person who gets the most votes in each constituency) as well as a vote for Regional MPs where people vote for a party, with parties being allocated a number of MPs according to the number of overall votes they win balanced against the number of already allocated constituency MPs to make it more representative of the “will of the people” (for a simple guide to this, check out https://www.bbc.co.uk/news/uk-scotland-scotland-politics-54825291). The elections in Scotland were a great opportunity for us at Renew to showcase our sensible and pragmatic approaches to a number of thorny issues, particularly the question of independence.

Moving on from Scotland all the way down to London, where our candidate for the London Mayoral elections has been engaging with people from all walks of life to truly understand the issues that face the people of London. In terms of the process of standing for Mayor, it seems that the odds are stacked in favour of the current incumbent with a clear example of this relating to advertising - the existing Mayor can make use of advertising across the whole of Transport for London – an opportunity denied to the likes of Renew, or any other party for that matter. On the topic of media exposure, irreverent and irrelevant candidates in the form of Count Binface and Laurence Fox respectively, continue to get far more coverage than other serious contenders – yet again an example of how as a country we are getting in our own way of making real, sensible shifts in politics. I cannot imagine other countries having such ridiculous candidates (the USA’s recently departed President excepted) – is this just a UK thing? Is it more populism? Is it an antidote to the depressing sense of doom many of us are feeling? Humour in politics is important to us at Renew, but we would like the jokes to be made BY the candidates, not BE the actual candidates themselves. 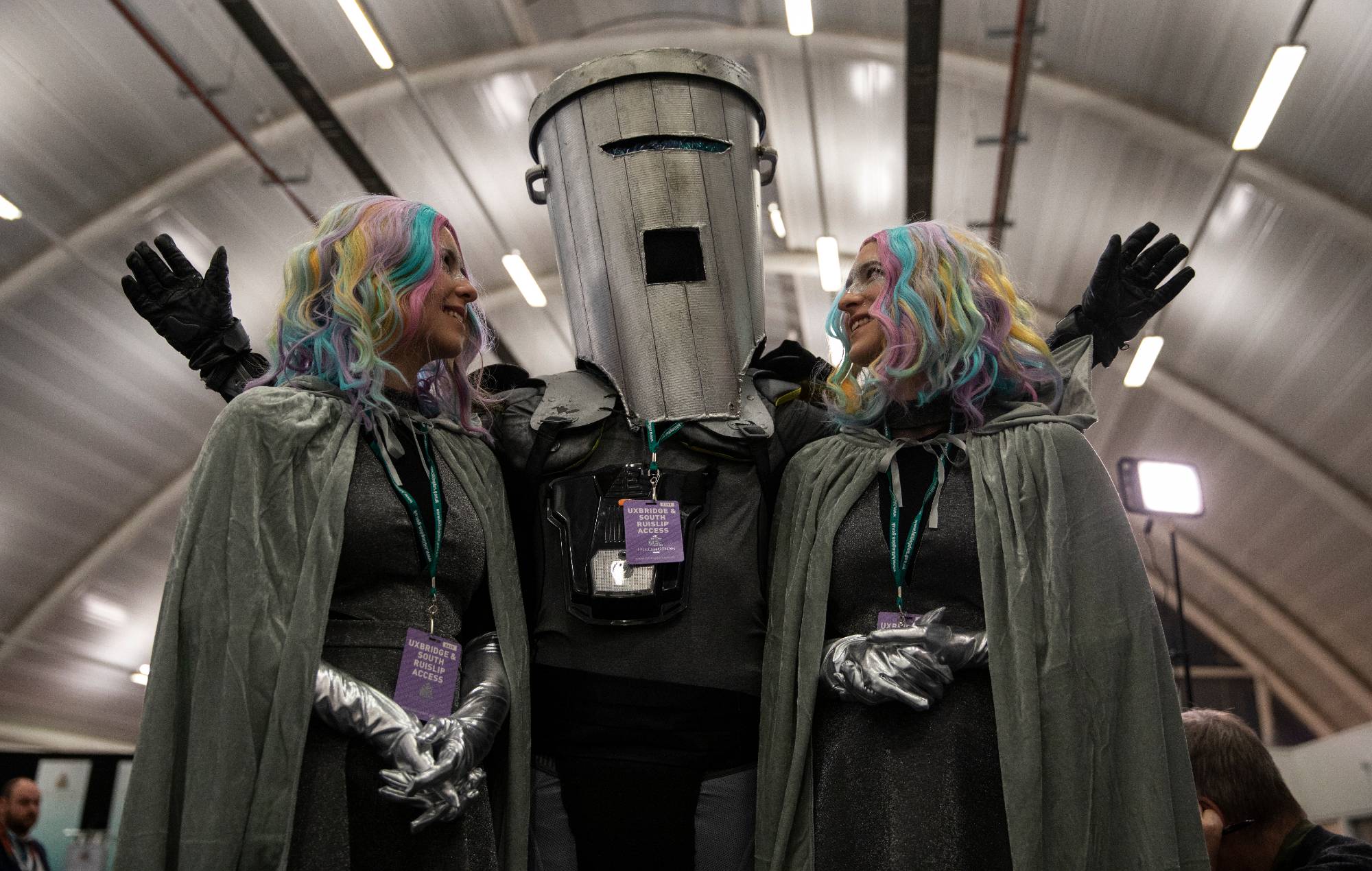 And this week in what could sound like the start of a terrible joke relating to some fishing boats, a port and some Navy patrol vessels, it would seem that common sense continued to be conspicuous by its absence as the Prime Minister attempted some good old fashioned war-mongering/'diplomacy', no doubt calculated to appeal to those with nationalistic tendencies in the run-up to the election. This is the story of the Navies of both countries being called to oversee a protest by French fishing boats around Jersey after France apparently threatened to cut off Jersey's electricity supply over post-Brexit fishing rules. This escalation of issues and failure to manage relationships across nations does not bode well for maintaining the UK in its current united format including Scotland or Northern Ireland. Calling in the Navy looks and feels heavy-handed, crass and completely devoid of the tact needed to negotiate our delicate and precarious relationship with Europe. The events of the last year have shown that we are all ultimately interconnected whether we like it or not. And the sooner we grow up as a country and start behaving like we are one part of a bigger jigsaw the better. This doesn’t mean we can’t be our own shape of jigsaw piece – it doesn’t mean we can’t retain our own identity – it just means we work collaboratively and pragmatically towards a more coherent whole.

Which leads me to you and the part you can play in supporting us at Renew to build a better standard of political party. We have people who have the skills to better represent the best interests of the whole of the UK but without supporters and members, a political party is just some organised enthusiasts who get together and talk about how terrible things are – we want to do more than that – we want to harness the energy that has allowed us to stand in Scotland and London and bring Renew to a much wider audience. Wishing you a safe and relaxing weekend with hopes for better weather!

Have a great week,
Carla and the Renew Team