By the time you read this, the US may have a brand new President. I'm joking, of course. The controversial decision to hire Sesame Street's Count Von Count as election supremo has proved ill thought-out. A strong case could be made for outsourcing the job to India, by the way who, impressively, manage to count 600m votes in around eight hours. 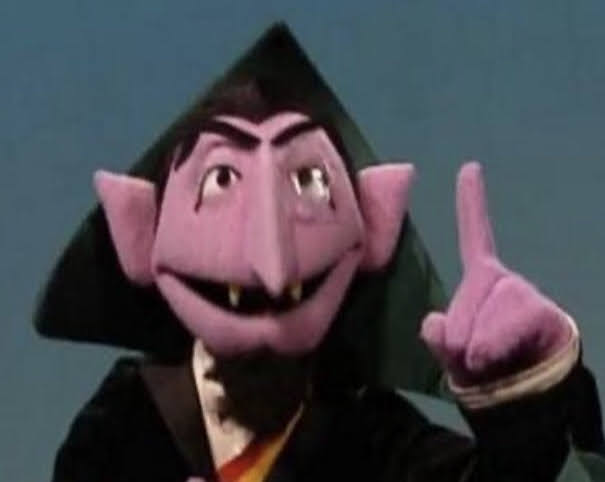 Once every four years, we become armchair experts in a US electoral system every bit as baffling and obtuse as our own, if not more. We get to remember where places like Maine and Wisconsin are located, why they are so important, what an 'electoral college' is, and how you can win an election despite having three million fewer votes in a two-horse-race. It is also a reminder of why two-party systems have become an anachronism and how the need for electoral reform is as pressing on their side of the pond as it is on ours.

I'm also detecting more than a touch of the old schadenfreude as watching another country self-harm provides brief respite from our own wretched and ongoing condition.
Meanwhile, the bookies are offering generous odds that America's own Commander in Mischief, its Sleazy Orange Loki, President Trump might cause more mayhem outside the White House than in it.

To be serious for a moment, those of us who oppose the rightward and populist shift in Anglo-American politics need to do better at understanding why it is happening, in order to oppose it. Here in the UK, we tend to attribute it to (former Labour Party member) Jeremy Corbyn's unpopularity (and openly anti-UK position in international affairs) and UKIP's ability to amplify its niche appeal by hijacking the Conservative Party, but there is more to it than that. Farage et al were tapping into a reservoir of resentment that had lain under the surface for decades. In the US, the situation is similar, but potentially even more divisive. In 2016, Trump won 63 million votes (this year the number will be far higher than that) and it's not possible to corral that much support from just the angry and rural demographic. When you speak to intelligent, educated Trump voters, (often former Democrats and Independents) you will find they are quite uncomfortable supporting (or defending) Trump's actual achievements or the effect of his Presidency. Most often, these people will pivot very quickly to a critique of the toxic left, of wokery, campus activism, cancel culture, the inexorable rise of 'offence' as a weapon and of concerns over 'culture war'. If progressives in the US or the UK are serious about opposing populism by getting elected, then this is the elephant in the room that needs addressing urgently (How does one address an elephant? Politely, I suspect).

In the meantime, the biggest concern is a robust defence of the democratic system. News that Trump is raising millions to launch legal challenges against the election result is, frankly, terrifying and it will provide a real test of the American system, just as Brexit and the Johnson/Cummings approach to governance has been here in the UK.

In other news, Renew's plans for November 5th were (partly) scuppered by the announcement on Saturday of the new lockdown. Weeks of preparation had gone into a plan to project Renew messages onto the Houses of Parliament. We felt that November 5th is the date in the calendar that we reflect on the relationship between parliament and the people, the government and the governed, and that Renew's positive message of reform is central to improving the UK's pitifully outdated political machinery.

Anyway! We made the best of a bad lot and posted up some fabulous images and video of how it would have looked. Please take a look and share on Twitter and Facebook and Instagram. We shall certainly be returning to this campaign when the situation allows. 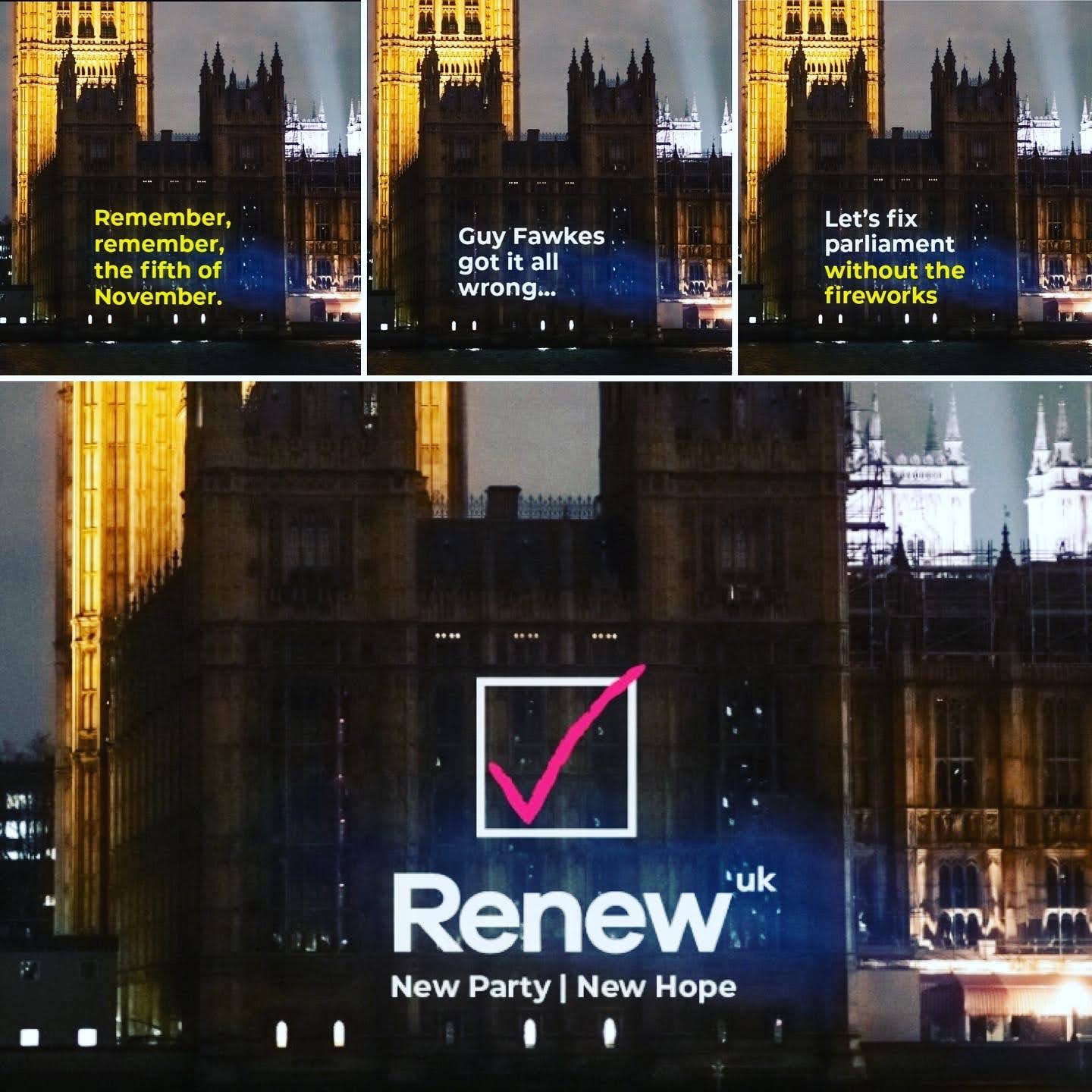 Remember, Remember, (in Lockdown November),
Boris's Failure and Rot.
Incompetence is Doing the Job,
Guy Fawkes’ Gunpowder Could Not.

Also! Renew has reacted to news that Nigel Farage is planning to rebrand The Brexit Party as 'Reform UK' by making an official (and public) complaint to the Electoral Commission. Not only are the names extremely similar, but The Brexit Party's turquoise blue is almost identical to Renew's. We know that confusion already exists, in fact, the announcement of our facebook live event on Thursday night provoked a number of colourful responses, until Heather responded that we were (still) Renew and not anyone else.

In another incident, at the Peterborough by-election, Julie Girling and I (wearing our Renew blue badges) were cheered as we approached a boozy group of men sitting outside a pub. As we got closer, a look of confusion fell across their faces, "I'm afraid we're the other lot, guys." said Julie, sashaying by with wonderful composure. One of many fond memories from that campaign. 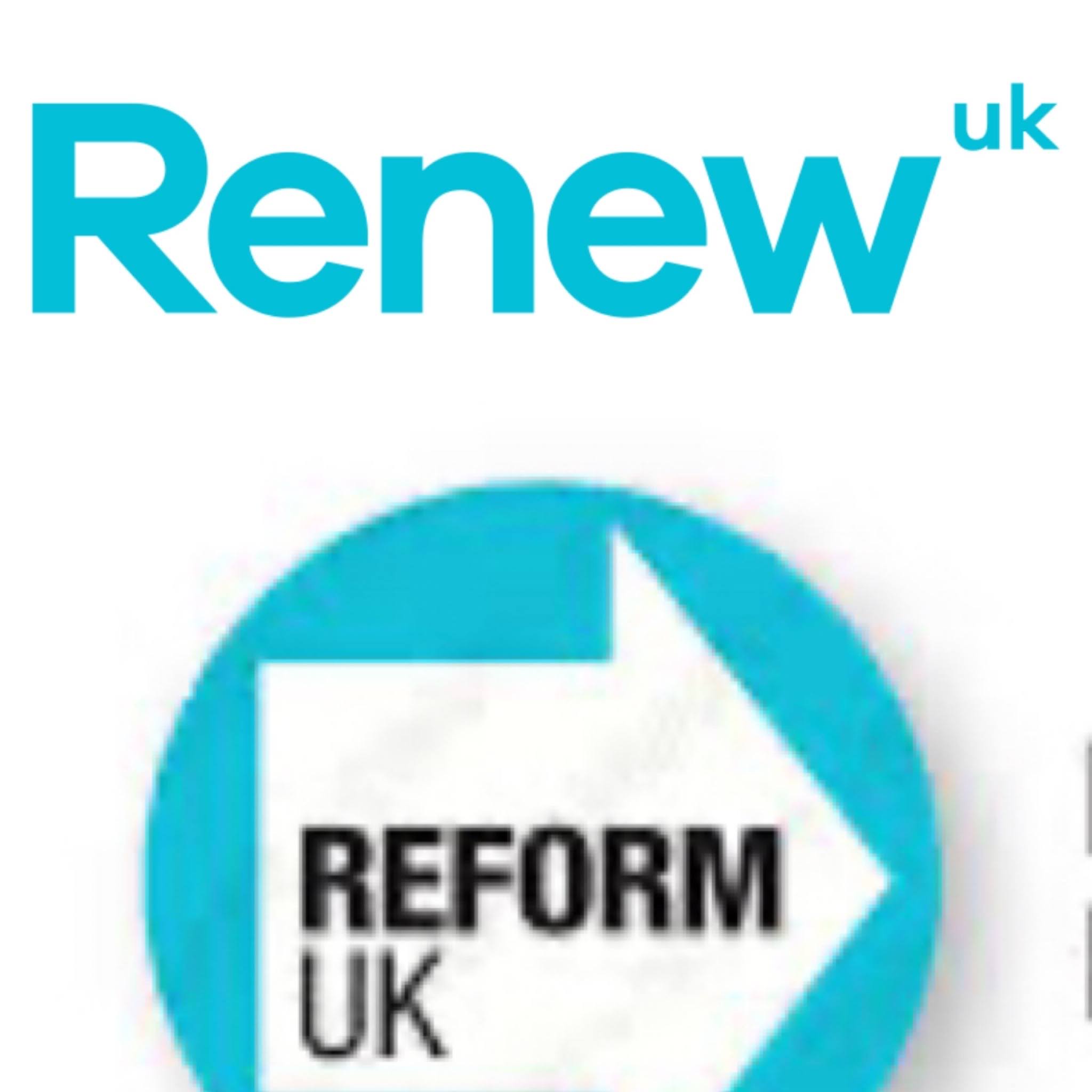 So, we are hoping for a positive response from the admirable and fair-minded folk at the Electoral Commission and we got off to a great start when our announcement was retweeted to the 143k followers of Democracy Unleashed (formerly People's Vote, formerly Open Britain).