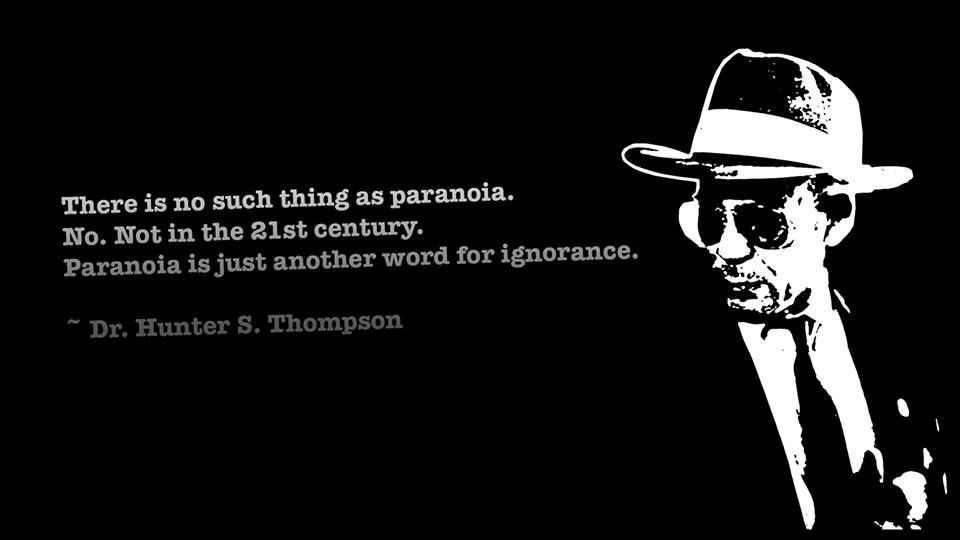 This week, our attentions have shifted a little, from domestic concerns to those across the Atlantic; centred around the death of George Floyd and the subsequent protests and civil unrest which have resonated around the globe. Two things stand out in this story: firstly, the revolting nature of the killing itself, all 8 minutes and 46 seconds of it, with colleagues present, bystanders filming and an audible victim, exclaiming "I can't breathe".

The second, which is what I want to dwell on today, is the response to it. What, in a healthy society, would be uniformly condemned as a shameful, unforgivable incident, has been swept up in broader social issues, co-opted for political purposes and forced through the toxic lenses of identity politics. George Floyd's death is now a lightning rod for the culture war, with those who are rightly outraged by it demonised as opportunists and troublemakers. Battle lines are now drawn between the libertarian, pro-gun, anti-lockdown, pro-Trump contingent and the progressive, liberal, anti-gun, pro-lockdown, anti-Trump contingent.

The other victim, as in every war, is the truth. The internet is now flooded with rumours that all protesters are in the pay of George Soros (or Bill Gates) and that Antifa are advertising for rioters at a rate of $18/hr.

As the political temperature rises in the US and elsewhere, I am reminded of the excellent essay, 'The Paranoid Style in American Politics' by Richard Hofstadter. Hofstadter identified a pattern of regular spasms of hysteria in the US over phenomena as varied as, 'Illuminism', Masonry, Catholicism, the 'International Gold Ring', Mormons, Jews, Austrians, Communists, Black Muslims and the United Nations.

The most fascinating thing about the essay is that whilst it so perfectly captures our world of Trump and Brexit, it was penned, with a knowing and world-weary tone, a full 56 years ago in 1964.

It is worth delving into a few quotes, to see the parallels:

'In recent years we have seen angry minds at work mainly among extreme right-wingers, who have now demonstrated in the [Goldwater] movement how much political leverage can be got out of the animosities and passions of a small minority.'

'I call it the paranoid style simply because no other word adequately evokes the sense of heated exaggeration, suspiciousness, and conspiratorial fantasy that I have in mind.'

And for proof that there's nothing new in the world:

'It is a notorious fact that the Monarchs of Europe and the Pope of Rome are at this very moment plotting our destruction and threatening the extinction of our political, civil, and religious institutions.' - Texas newspaper article, 1855

'Every device of treachery, every resource of statecraft, and every artifice known to the secret cabals of the international gold ring are being used to deal a blow to the prosperity of the people and the financial and commercial independence of the country.' - Populist Party manifesto, 1895

How can we account for our present situation unless we believe that men high in this government are concerting to deliver us to disaster? This must be the product of a great conspiracy on a scale so immense as to dwarf any previous such venture in the history of man.' - Senator McCarthy, 1951

'We hate to see a corporation of this country promote the U.N. when we know that it is an instrument of the Soviet Communist conspiracy.' -  San Francisco Chronicle, 1964

It is the simplest thing to replace 'Goldwater' with 'Trump', and secret cabals, Popes, Monarchs and Soviets with George Soros, the New World Order, Bill Gates, vaccination, COVID-19, 5G and China.

Please look at the following quote and reflect that it was written not about Trump vs Clinton in 2016, but Johnson vs Goldwater in 1964, 52 years earlier.

'the modern right wing... feels dispossessed: America has been largely taken away from them and their kind...The old American virtues have already been eaten away by cosmopolitans and intellectuals; the old competitive capitalism has been gradually undermined by socialistic and communistic schemers; the old national security and independence have been destroyed by treasonous plots, having as their most powerful agents not merely outsiders and foreigners as of old but major statesmen who are at the very centers of American power. Their predecessors had discovered conspiracies; the modern radical right finds conspiracy to be betrayal from on high.’ 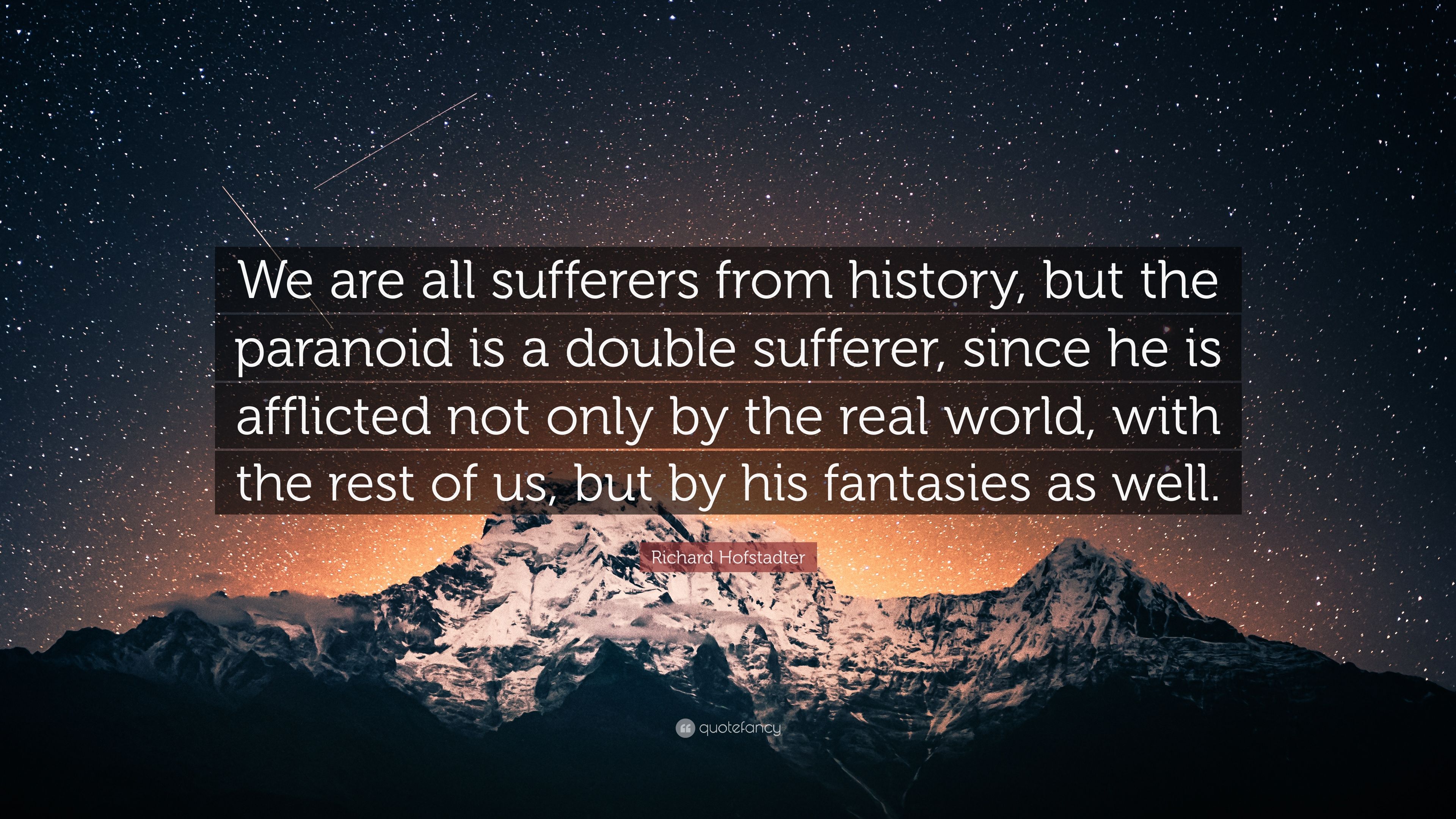 Identity politics and culture war have so poisoned the political discourse in the US and the UK, that almost any issue can now be delineated along identity lines, from police brutality, to lockdown, Brexit, immigration, taxation, international aid, etc etc. To illustrate with an example from the UK, a small story caught my attention last week; footage captured a man being cuffed for a drug search by a female police officer in Lewisham, apparently without good cause. On the face of it, the police officer looked a little zealous, a bit unprofessional, perhaps under-trained and/or nervous. The man turned out to be an ambulance driver, no drugs were found, and he was released without charge. However, in the comments sections on Twitter, the Metro, The Mirror and The Times, all hell broke loose. For every viewer incensed at the video, another saw no issue, and very quickly it became obvious that this incident was a proxy for the culture war in the UK. Brexit-orientated commentators would accuse those critical of the police as being 'typical leftists' and vice versa. The facts evaporated and what was left was loud and ugly.

This strikes me as a very dangerous moment and we need to be prepared to respond in the right way. Tangling with strangers on the internet has somehow become a perfectly normal activity, especially during lockdown, but I think we all agree that it is broadly a corrosive activity; minds are not being changed by this, but moods are being darkened.

When I think of this, I try to think not about all the online abuse involved in political activity with Renew, but with face-to-face interactions. In real life people are perfectly capable of reining in abusive tendencies and finding common ground or agreeing to disagree. This being the case, we should consider discounting our online political interactions, especially those with strangers, because, as the saying goes, 'Everyone you meet is fighting a battle you know nothing about'.

Having said that, there really are some extremely provocative idiots out there...

An old quote says that 'When America sneezes, the world catches a cold'. If we are to avoid the worst excesses of our cousins across the water, then we should consider wearing metaphorical masks as well as real ones.

Vote for a new board member

Not a member? Become a member today to have your say!

This time last year the Renew team were knocking doors in Peterborough, with Peter Ward standing in the by-election in June 2019. 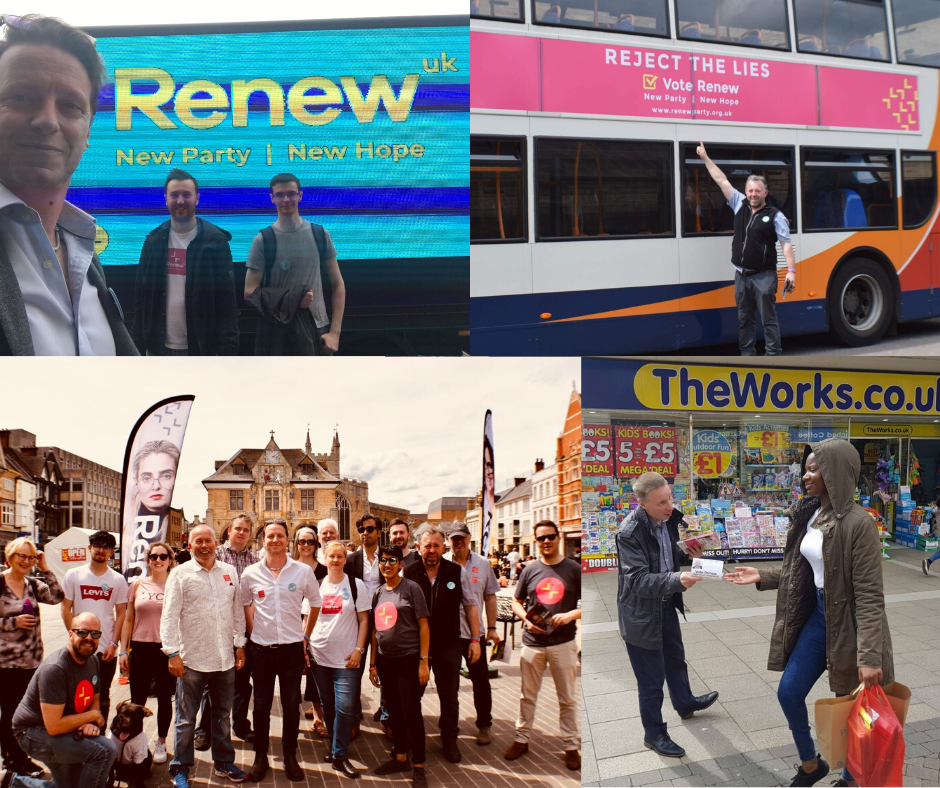 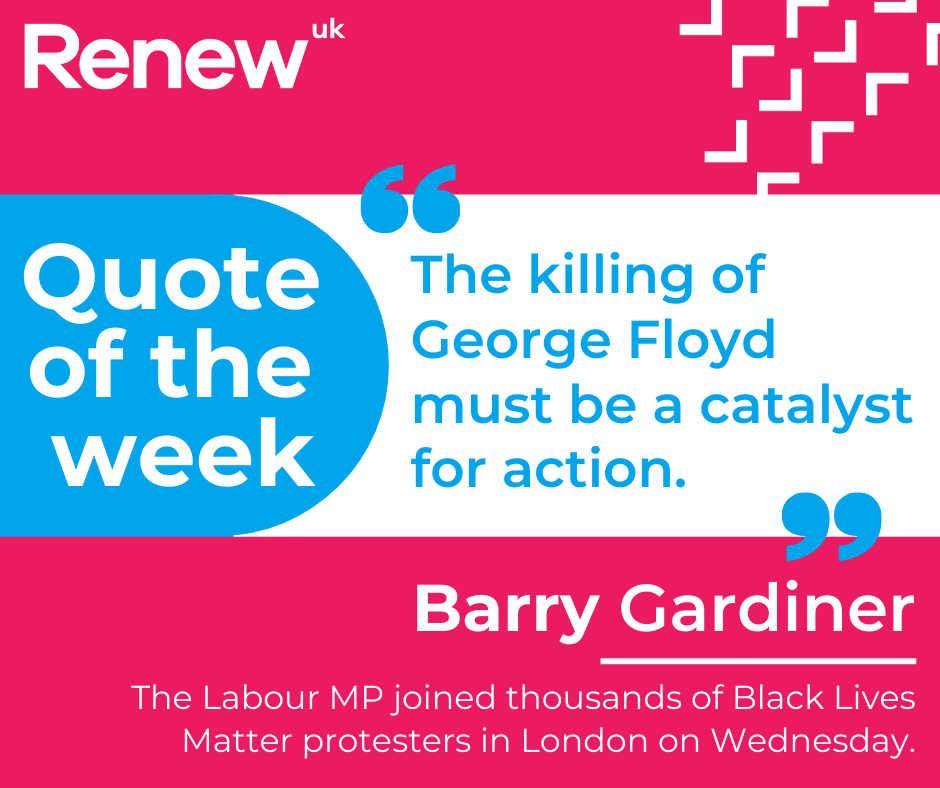