This week, the excellent news on vaccines and approvals was the cause of a mini-truce between Keir Starmer and Boris Johnson at Prime Minister's Question Time, as both leaders praised the scientists and regulators for the fast-tracked roll-out of the Pfizer/BioNTech vaccine. The mini-truce lasted about 12 seconds before Johnson reverted to form, attacking the opposition for opposing his newest tier-system (also opposed by a growing number of Conservative MPs) and then regressing to Trumpian name-calling.

It's worth mentioning however, that in terms of piercing invective, 'Captain Hindsight' and 'General Indecision' is hardly, 'Low-Energy Jeb', 'Lyin' Ted', 'Sleepy Joe', 'Crazy Bernie', 'Leakin' James Comey', 'Sloppy Steve Bannon', 'Little Rocket Man' or the unforgettable 'Crooked Hillary'. Johnson's Eton-flavoured jibes are simply no match for Trump, whose talent for coining sick burns led to the brilliant 'Trump Insult Generator' (try it, when I typed my own name, the insult generated was, 'Losers such as James Clarke use me for publicity for themselves. They are strictly third rate.' (which does, in truth, sting quite a bit).

But I digress. Earlier in the day, hapless Matt Hancock had tried to score points with the big boys by claiming that the early vaccine approval was somehow a victory for Brexit (that unicorn remains undiscovered) in a lie so egregious that not even No.10 would repeat it and proving that there is no story so positive and unifying that it can't be poisoned by Brexit.

In other news, Scotch Eggs made a welcome return to the headlines, gracing the front pages of both the Sun and the Star this week, following the claim that said delicacy might count as a 'substantial meal' for the purpose of reopening pubs. The idea of publicans and drinkers conniving to thwart government rules has a rather splendid 'prohibition' feel, and the red tops had a fabulous time mocking Michael Gove's (pro-egg) and George Eustace's (anti-egg) positions on this hot topic. 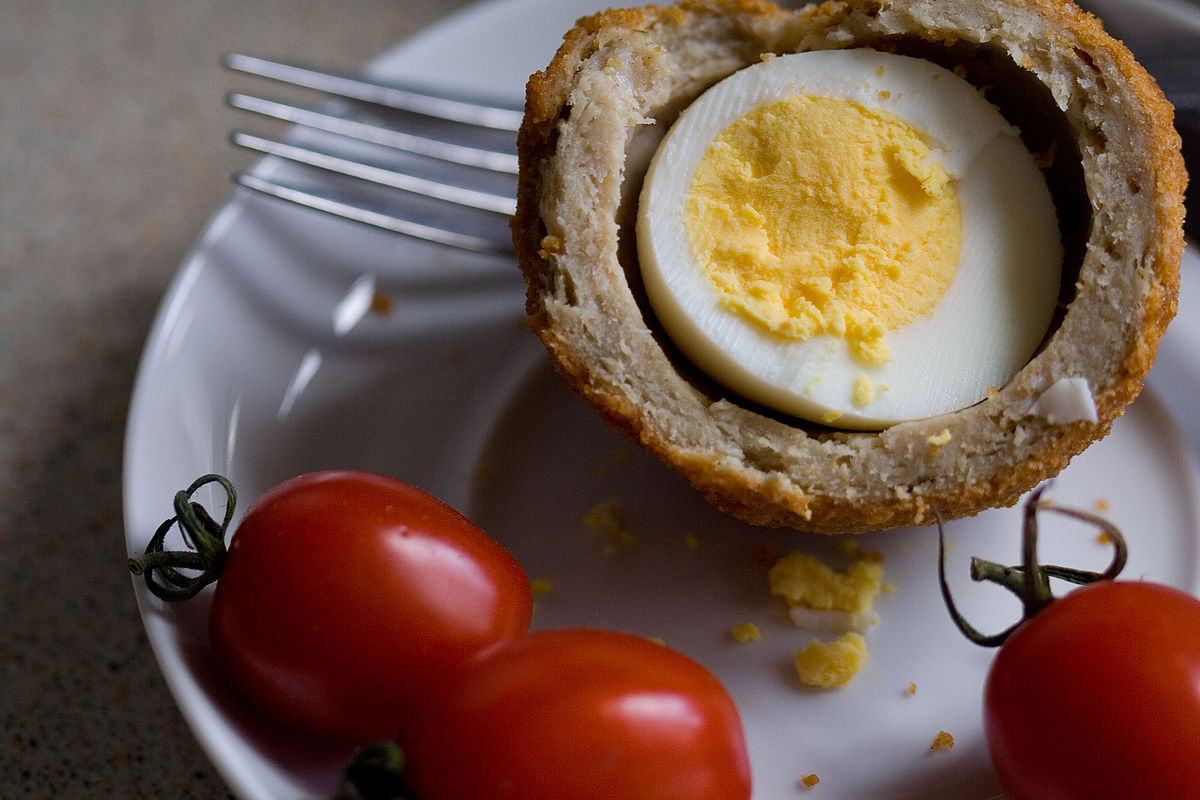 The hero of the hour

In other news, and on a more serious note, the Committee on Standards in Public Life (CSPL) is beginning to make encouraging noises about cronyism in the Johnson Government. The CSPL was set up following the growing number of sleaze scandals that beset the Major government (discussed in a recent Renew briefing) and established the Nolan Principles of Selflessness, Integrity, Objectivity, Accountability, Openness, Honesty and Leadership, that our current government have gone to such great lengths to avoid. The committee is chaired by former MI5 boss Jonathan Evans who has highlighted the issue of irregularities in public appointments, citing the Commissioner for  Public Appointments' annual report and "attempts to increase the number of political allies..."

We spoke last week about threats to democracy and how America's much-vaunted 'system of check and balances' appeared to be reasserting itself in response to threats from Trump; perhaps it is time for us to explore the tools that may be employed to better hold the UK Government to account in the same way.
Peter Riddell, the Commissioner for Public Appointments suggests that "people from all walks of life" are meant to be encouraged to apply for key roles, which is obviously something that we at Renew have been championing since our formation. So, in addition to joining Renew, and standing as a political candidate, perhaps we should also look at ways to enter public life at all levels and do our bit to oppose cronyism and promote our values of Participation, Openness and Reform.