Not Remotely Amazing, But True

News that the Pound Sterling is now effectively operating as an emerging market currency will, sadly, not come as a surprise to anyone following the soap opera that UK politics has become. It may even be considered a generous judgement, given that the term 'emerging' traditionally connotes growth and not decline.

The Pound has never recovered from the referendum vote and anyone with savings in the UK will be pound-for-pound 14% less well-off than they were in early 2016 (not factoring in inflation or comparison with where the currency might have been if it's post-GFC recovery had not been curtailed). For those lucky enough to own property the aggregate loss will be higher. 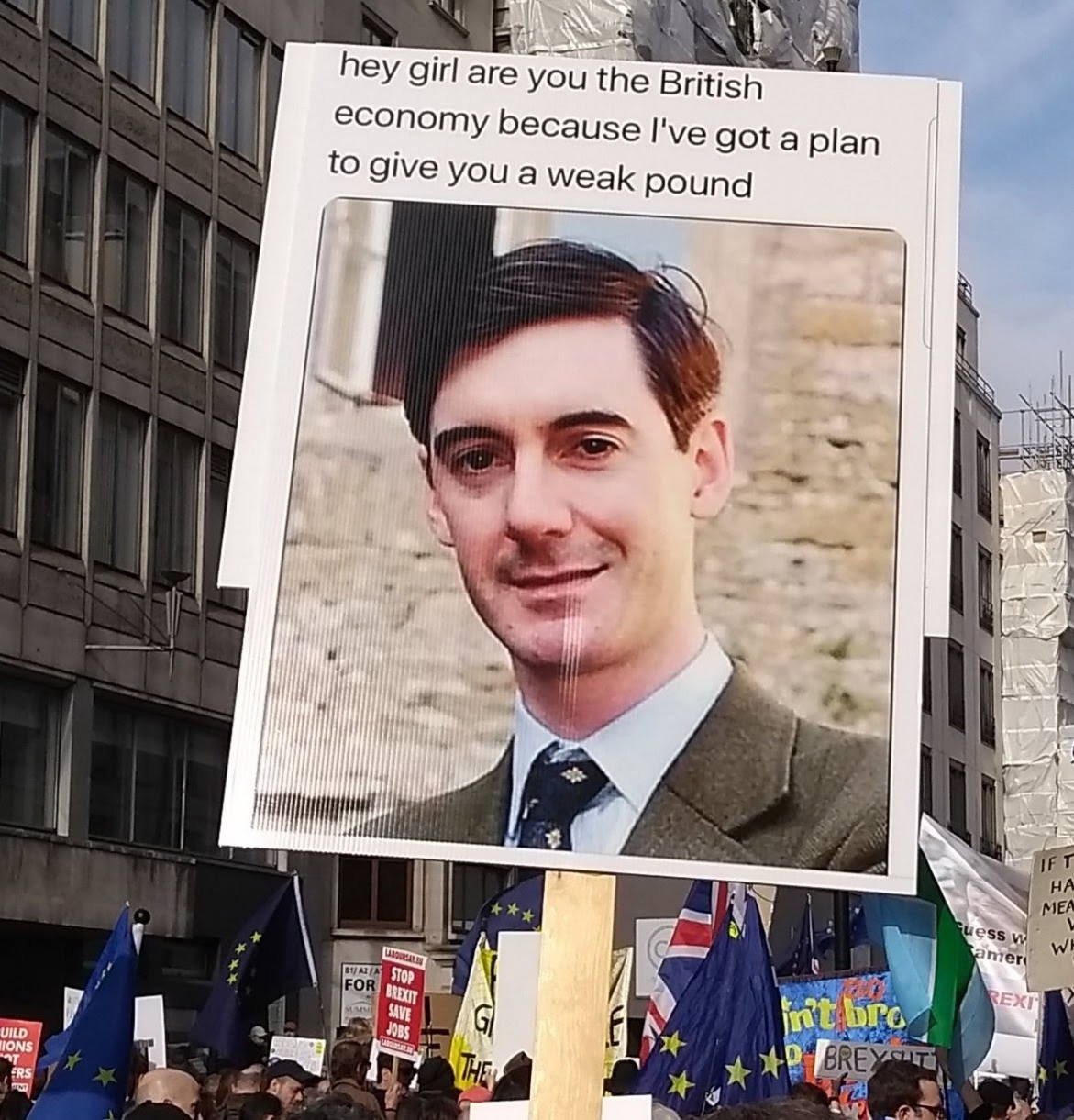 Since currencies are based largely on trust and confidence in future performance, why on earth might markets feel that the UK is no longer a serious financial proposition. Well, let's have a look, shall we?

This week, the UK's much respected top civil servant and Cabinet Secretary, Mark Sedwill recently stepped down following a long campaign against him from Dominic Cummings and the Vote Leave cackle in Downing Street.

The culture war is being further pursued as Cummings has instructed his aides to read up on how the paranoid survive. The PM's advisor's gang of 'misfits and weirdos' now know what is expected of them. In terms of inspiration, 'They're All Out To Get You' is not quite 'Hope and Change', but, naturally, we know what we voted for.

In the 'Not Remotely Amazing, But True' file, a localised lockdown is already being introduced in Leicester following an uptick in coronavirus cases in the area. Durham will be bracing itself for an influx of short-sighted day-trippers from the East Midlands, possibly looking to sample its famous curative waters. The new lockdown, which looks like being the first of many, has been linked to the failures of its lockdown in its garment industry. 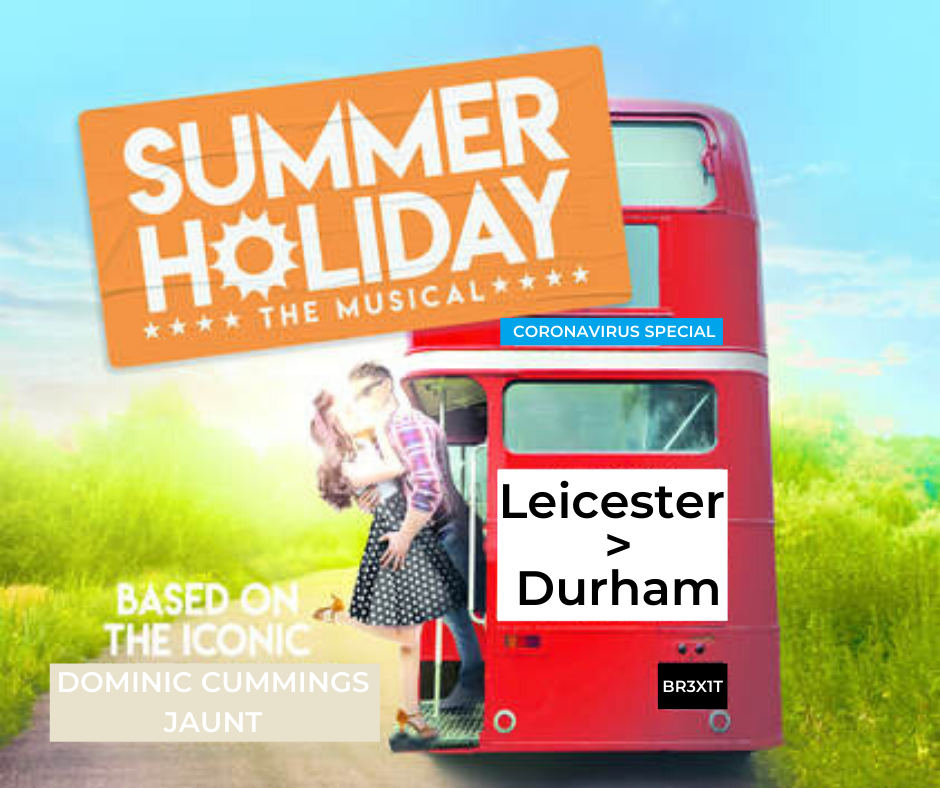 The UK's travel quarantine will be dropped as clumsily as it was announced, with police forces across the country reporting a total of zero fines for people breaking rules, proving that recent travellers have been neither 'unlucky or stupid'. This will be welcome, if belated news to celebrity globe-trotter Stanley Johnson, embarrassing Dad par excellence, who offers us a tantalising glimpse of how our PM will be acting in 30 years, that is, if he is not still pantomiming as 'world king' in 2050.

As for the PM himself, he boosted national pride in an impromptu Vladimir Putin tribute act in the Mail on Sunday by volunteering to do some push-ups, "to show you how fit I am." Do not adjust your head, this actually happened (on second thoughts, maybe do adjust your head; it might hurt less). To be fair, in terms of excruciating attention-seeking, this stunt was no worse than rugby tackling a Japanese child or headbutting a German in the balls at a charity football game.

(*note, in a terrifying foreshadowing of 2020, in this 2006 Soccer Aid game between Germany and England, Boris came on as a substitute, embarrassed himself, and England lost. True story.) 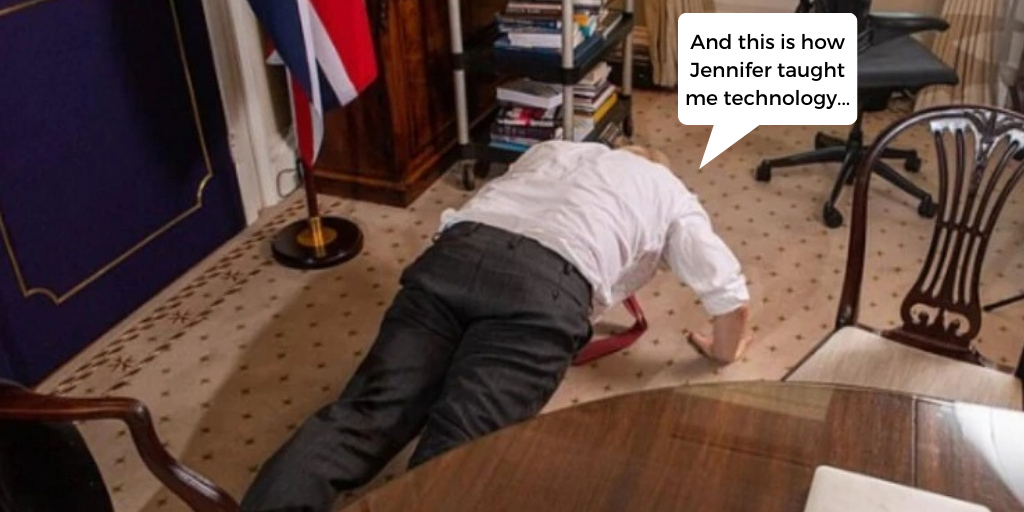 In the absence of competent governance, at least we have a PM that understands a good photo-op. If the R number starts rising, prepare yourselves for a photo-shoot of Johnson, single-handedly holding the gates of Leicester closed, Samson-like, his bingo-wings and blonde-mop flapping in late summer wind like the world's worst shampoo ad. Or hiding in a fridge, one or the other.

With that happy image, I'll leave you to return to a reality of millions unemployed, a crashed economy, a second-rate currency and a world-beating mortality rate, as Boris does his last push-up of the day and returns to his trough, as happy and oblivious as a butcher's dog.

Nominations for the roles of Leader and Deputy Leader close at 5 pm BST today.

Voting will take place on the Digital Democracy platform, and will be open from today at 5 pm, until Monday 6th July at 5 pm BST.

Nominations and voting are open to Renew Members only.

To nominate yourself for either role, or to ask any questions, please e-mail David.

Join Dan James and our panel of Carla Burns, Haseeb Ur-Rehman, Heather Astbury and Jyoti Dialani on Renew's Facebook next Wednesday, live. They'll be considering, as we move out of lockdown, how should the UK be adapting and learning from the lessons of coronavirus.

They'll also be taking any questions you may have, so make sure you join us!

The government refuses to extend Brexit despite coronavirus fears: Zach Mayford tells us his views on leaving the EU. 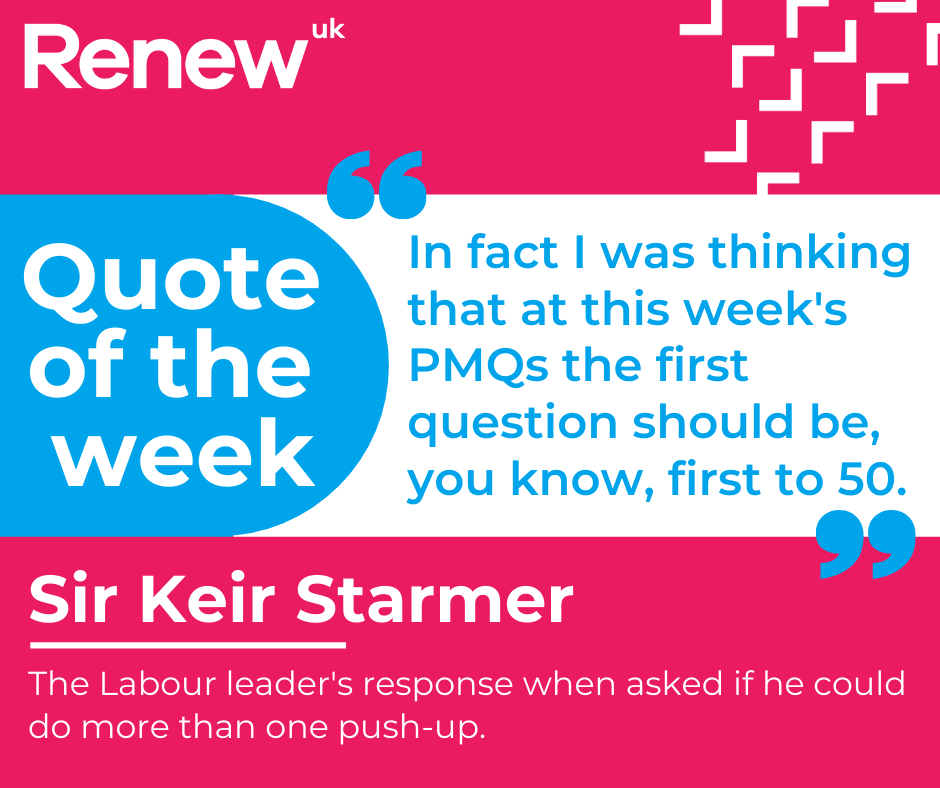