This week we learned of actor Lawrence Fox's plans to launch a new political party, 'Reclaim'. Whilst it's initial stated goals were so vague that it could have been mistaken for a left, right or centre party, Fox's own controversial comments on Question Time and elsewhere give us an idea what he's trying to get at. The subsequent clarification of the party-to-be as 'a UKIP for culture', however, might not endear it to culture-vultures, or even UKIP vultures, for that matter.

Fox's Reclaim looks an awful lot like a party formed by announcement. Unlike Renew, which has always put the grassroots and electoral work first, Fox has taken the headline approach, favoured by wealthy, profiled individuals of tentatively announcing a party rather than building one.
Just as UKIP stoked Tory thunder on immigration and shifted it to the right, Reclaim may hope to do the same with 'culture'. As Tories lose their grip in the polls and become pressured by their small but determined membership, further attacks from the right will likely have the same effect.

Margaret Thatcher won three elections by characterising Labour as unfit to run the economy and appealing to enough of the aspirational working class to deny the opposition and stay in power. Since Johnson can no longer make the same appeal (given recent economic performance plus Starmer's relentlessly sensible and cultivated schoolmasterly public image), the temptation to resort to name-calling and culture war will be strong, particularly from the Cummings camp. Johnson himself has always given the impression that he would rather be loved, but in 2020, that ship appears to have sailed clean off the horizon.

But this is an extremely dangerous tactic. It coarsens dialogue, undermines the consensus required to establish a popular mandate and emboldens the weakest and most reckless elements of a party and its base. In the culture wars, once you decide to pick a side, you have already lost. It harnesses a hyper-advanced form of simplification where every topic is seen through the same binary prism, cemented in perpetuity through zero-sum, identity-based grievance from both sides. Every hitherto innocent interaction is politicised and toxified: trust, tolerance, progress and liberalism are undermined. On the right, it seeks to weaponise the most egregious examples of perceived 'wokery' as a wedge to push insidious populist/nationalist ideas that appeal to the lowest of our instincts.

If Labour and other opposition parties can be painted as pandering to special interest groups at the expense of the broader electorate (much as the Republicans have attempted to paint the Democrats in the US), then the Tories may believe they can get back to the home turf that won them the last 4 (four) elections on the trot.
Starmer appears to be aware of this, with his patriotic conference speech as an attempted corrective to the anti-Western tone of Labour's leadership under Corbyn, but if the years leading to the next general election are fought on the battlefield of polarisation, identity and culture, then there will be a lot of work to be done, from all sides and political persuasions, to curb its worst excesses and bring the country back together.

Renew was formed against the trend towards polarisation and extremism that we saw from 2016 onwards and despite (or because of) the execution of our departure from the EU, these worrying trends have accelerated. Many of us have lost friends to it as mildly held positions have become entrenched and hardened into oppositional identities. For those of us who believe in a new way forward, focused not on division but on reform and renewal, now is the time to prepare.

Many of you will have received a letter from our Chair, outlining our plans to grow the party, to participate and to provide a platform for those who want to devote their energies to building something new. To reiterate his message, 'Renew's core mission is to fix the broken politics in the UK. We bring a completely new approach that will: open politics up and attract much needed new talent, free up our MPs to answer to us and not to Party Whips; make every vote count; and stop political parties putting Party interests ahead of ours.  We have to change UK politics for the better.  Renew will tackle the UK’s poisonous political culture head on. We will rebalance where power lies and give control back to voters.'

For those of you who have followed us, but not yet joined, please sign up for membership and help us build a party that stands up for everyone, excludes none and represents the best we can offer in service of others and of ourselves. 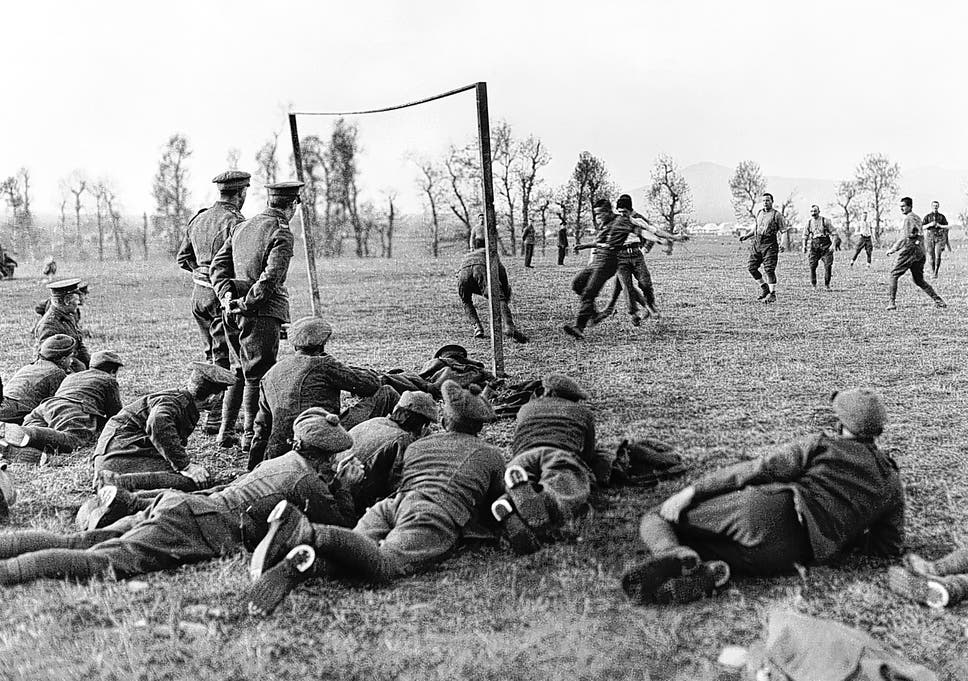