Since 2016, millions of people in the UK have become politically active. Hundreds of campaign groups have sprung up. Increased political participation can be observed in almost every election. Yesterday we learned that a record twenty candidates are standing for Mayor of London, including Renew's own Kam Balayev. Eleven candidates stood with Renew's June Davies at the Newport West by-election in April 2019 and an incredible fifteen stood with Renew's Peter Ward in the Peterborough by-election of June that same year.

The reality of Brexit may have taken the wind out of the sails of certain parties, but the upcoming by-election in Hartlepool looks like it might be lively, with candidates from the North East Party and the Northern Independence Party joining the usual suspects on the ballot.

It is clear that the majority of newly formed political groups tend to be on the liberal-progressive end of the political spectrum, but the tendency to factionalism amongst the left-leaning is axiomatic.

As we have noted in previous briefings, the Conservative right exists to govern at any cost, whereas the Labour left exists to demonstrate its social and philosophical worthiness. This is the reason that the Conservatives have won 8 of the last 11 elections and 20 out of 28 since 1918. Attempts at building oppositional electoral alliances in recent years have collapsed embarrassingly in an unbeatable combination of arrogance and incompetence. Whilst Renew, for little or no credit, decided that the right thing would be to support a 'unity remain' candidate in Peterborough, to stand down in Brecon and Radnorshire and to participate in the 'Unite To Remain' project at GE2019, Jeremy Corbyn and Jo Swinson decided that their ideological purity trumped any bothersome electoral realities. The result is the disaster-zone otherwise known as the UK in 2021.

And yet none of this was inevitable. In the 1997 election, following four straight Conservative General Election victories and mounting sleaze, Tony Blair and Paddy Ashdown informally agreed not to spend money or aggressively contest one another's marginal target seats. The result? Labour gained 145 seats, the Lib Dems 26 and the Conservatives were in the wilderness for 13 years.

Since then the Lib Dems' disastrous (for them) time in coalition and the resurfacing of Labour's toxic hard-left factionalism have made cooperation impossible and it's hard not to compare this with their counterparts on the right. Whilst Cameron initially derided their right-wing competition in UKIP as "fruitcakes", "loonies" and "closet racists", this point of view was not shared by Conservative strategists who saw an opportunity in the competition and in the threat. Whether the Tories successfully coopted UKIP or vice-versa is a matter of contention, but the result is obvious: the right coalesced to victory as the opposition splintered to failure.

For those of us in Renew who knocked doors and campaigned in every region of the UK, it has been hard to escape an uncomfortable fact: the idea of a new party advocating broad reform, inclusion and civic participation has been derided and undermined by progressive liberal political groups far, far more than by those on the right. Even the right-wing press has covered Renew's electoral activities more often and more fairly than the liberal press, with The Guardian providing a solitary favourable article, The Mirror, a single disparaging comment, and The New European one neutral article dating back to 2018.

On the other side of the coin, the Daily Express covered us many times, including a sympathetic video interview. Both conservative-leaning talkRADIO and LBC hosts have invited many Renew representatives to speak over the years including Sandra Khadouri taking on Nigel Farage, James Torrance on James Whale, Annabel Mullin on Iain Dale, Julie Girling also on Iain Dale and myself on Daisy McAndrew (it was Julia Hartley-Brewer's day off, luckily for the both of us). 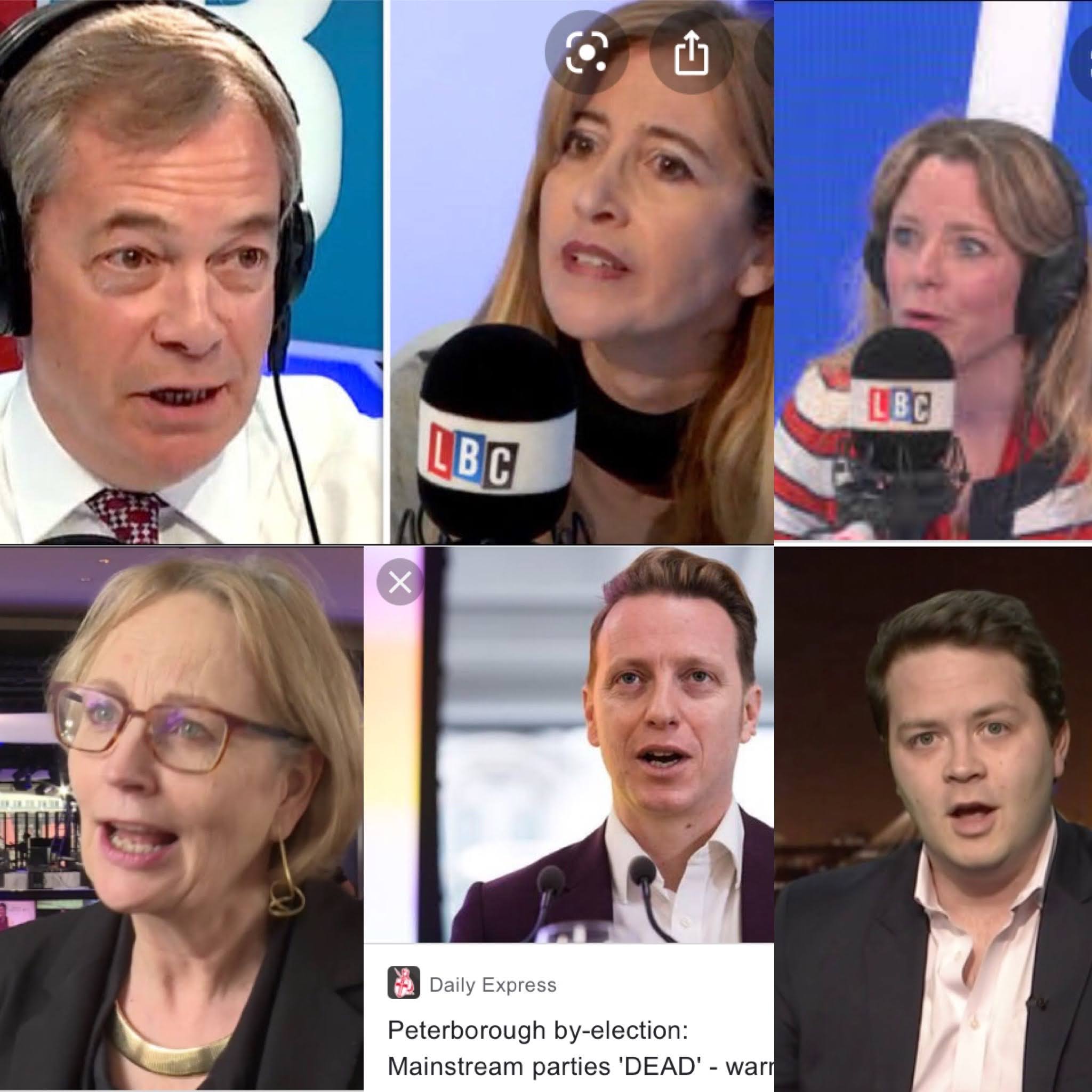 Getting a fair hearing - from unexpected places.

If you compare the way that right-leaning organisations enabled challengers to the Conservatives, like UKIP and the Brexit Party to the way that liberal-leaning groups have worked to stifle challengers to Labour and the Lib Dems, like Renew, it is not hard to see the advantage the Tory-right have in the UK.
Cooperation.
It seems bizarre to say, but the conclusion is unavoidable.

What can we do as Renewers to push this message of success through cooperation? We need to continue doing the right things for the right reasons, even when it may appear easier or more expedient not to. We need to insist that an eternity of red vs blue is neither desirable nor inevitable. And we need to keep making the case for reform, participation and openness, as all the while evidence mounts that the current political status quo is not sustainable. And we need to keep pushing the value of cooperation, the key factor that has continued to elude the opposition parties to the detriment of society as a whole.