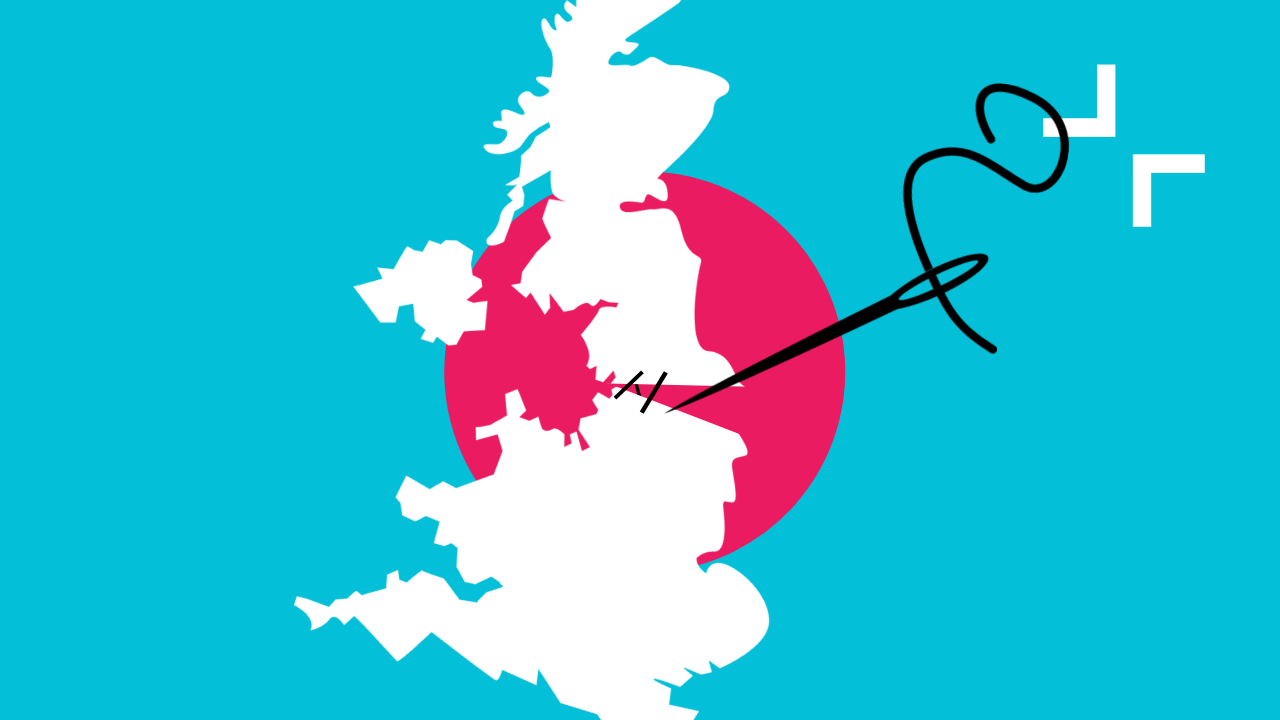 Brexit is a Distraction: Here's What We Really Need to Tackle

In the midst of ongoing Brexit upheaval, with tensions mounting and growing resentment on both sides of the debate, it seems that almost all other matters have fallen by the wayside.

Recent polling has found that 60% of the British public now feel that the government is spending too much time on Brexit, and not enough time on issues like healthcare and housing. The past few years have seen political discourse heavily dominated by a single issue more than at any other point in recent memory, tiring out British voters.

Yet what those in Westminster and Whitehall have failed to realise for too long is that, far from some political accident, or (as is too often claimed by its opponents) a product of blind xenophobia and racism, Brexit is indicative of a much wider systemic crisis which is in desperate need of addressing.

The result in 2016 was a calculated rejection of the status quo, which for many was based on legitimate dissatisfaction with a system no longer working. The demand for real, meaningful change has never been so explicit, which is precisely why the government’s preoccupation with Brexit at the expense of other crucial domestic challenges is as baffling as it is frustrating. Brexit is a symptom of a terminal problem and should be treated as such.

It is this naivety – or apathy – towards longstanding grievances of the British people that cost the Remain campaign its victory in 2016 and could do so again if a second vote is held. The idea that we are better off in Europe does not resonate with those who were left behind by globalisation and economic arguments hold little weight for those who already feel as though their bank accounts have little left to lose. Put simply, trumpeting the status quo does nothing for those who feel that it has failed them. The result in 2016 should have been an urgent warning to the government from a country weary of austerity, angry about the housing crisis and anxious about the future of the NHS.

Though immigration was thought of as one of the most prominent factors in outcome of the vote, evidence suggests that periods of economic downturn strongly accelerate people’s rejection of out-groups. Investment in vulnerable economies, particularly in rural areas and the North of England, is critical if the impact of austerity is to be reversed and economic prosperity restored to these places. Additional resources should be allocated to areas that have experienced a particularly rapid demographic change as a result of immigration, helping to make clear the positive impact that immigration can have on communities.

The North of England has been blighted by decades of neglect and underinvestment, leaving a wealth of potential left untapped. Northern industries, especially health innovation, digital development, energy and advanced manufacturing, have world-leading potential. We must shift the focus away from London and the South East and provide these industries with the investment and infrastructure they need to get off the ground. Sluggish productivity and slow growth in the North can be reconstituted with an industrial strategy that takes the unique and complex needs of local economies into account.

With a second referendum potentially on the horizon and the country more divided than ever it is more important than ever to confront the issues at the heart of this crisis. It is overwhelmingly evident that stagnant wages, stubborn unemployment and crumbling public services are relevant across the board, and restoring unity to the UK now rests partly on their resolution. A campaign for a second referendum must, under no circumstances, be a campaign to maintain the way things currently are and have been for years.

If 2016 gave the government any mandate to deliver on, it is the mandate for radical change.