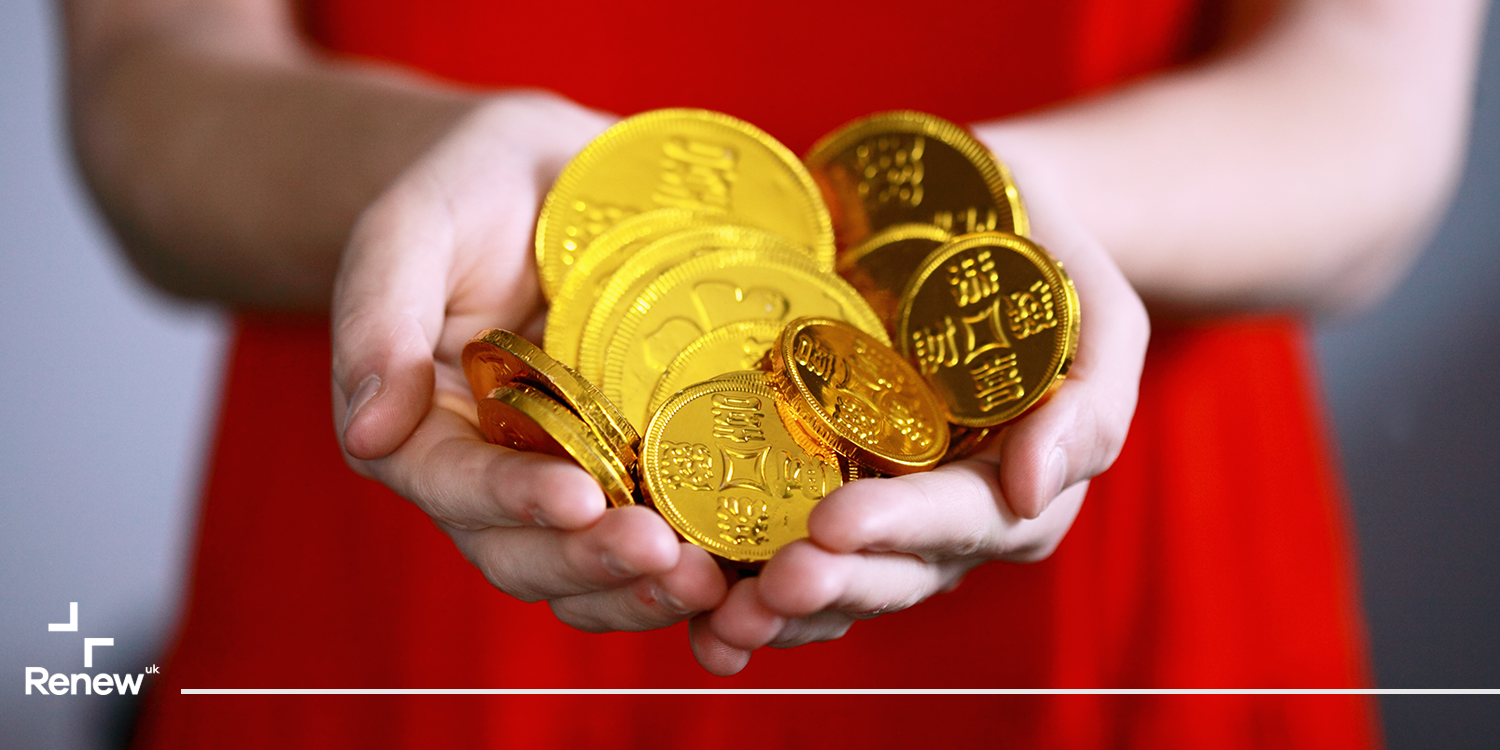 Brace for Impact as the Brexit Asteroid Approaches

Renew Regional Coordinator and prospective parliamentary candidate David Burling gives his take on the damage that Brexit could do to our country.

As October 31st looms large in the window of Command Module “Brexit”, a tricky balance needs to be struck by our leaders to ensure that our country re-enters reality safely. We mustn't crash through the atmosphere into eternal inertia, burning up in the heat caused by division and hatred that appeared after the referendum to leave the European Union.

Already we have seen the value of the Pound drop to its lowest level in two years. With economists talking about “parity with the dollar”, there is a real risk that rhetoric designed to reassure the Tory heartlands is going to have real-world impacts on millions of people across the UK.

The rhetoric around Brexit needs to be measured. Our leaders need to show the responsibility of their office by choosing their words carefully. A 'Do or Die' mentality has no place in pragmatic politics and unpicking forty years of integration and mutual cooperation deserves much more respect than is currently offered.

The current administration has been stuck in an ideological tailspin, arrogantly asserting that it can “deliver Brexit” without the skills or the competence to see it through. Our politicians need to come together to form the necessary structures that will progress this project and deal with it as the infrastructural challenge that it is. If revoking Article 50 is the way to facilitate this, then it should be done without delay.

Brexit is not simply about tearing up a treaty; it is a fundamental change in the way the UK does business with the world. This was a message that was lost during the referendum debate and has been absent from political discourse ever since.

For me, I see this chaos continuing under a Johnson or Hunt administration. I feel we are destined to watch this car crash in slow motion for some time to come.

For another Renew take on Brexit, check out this long read.