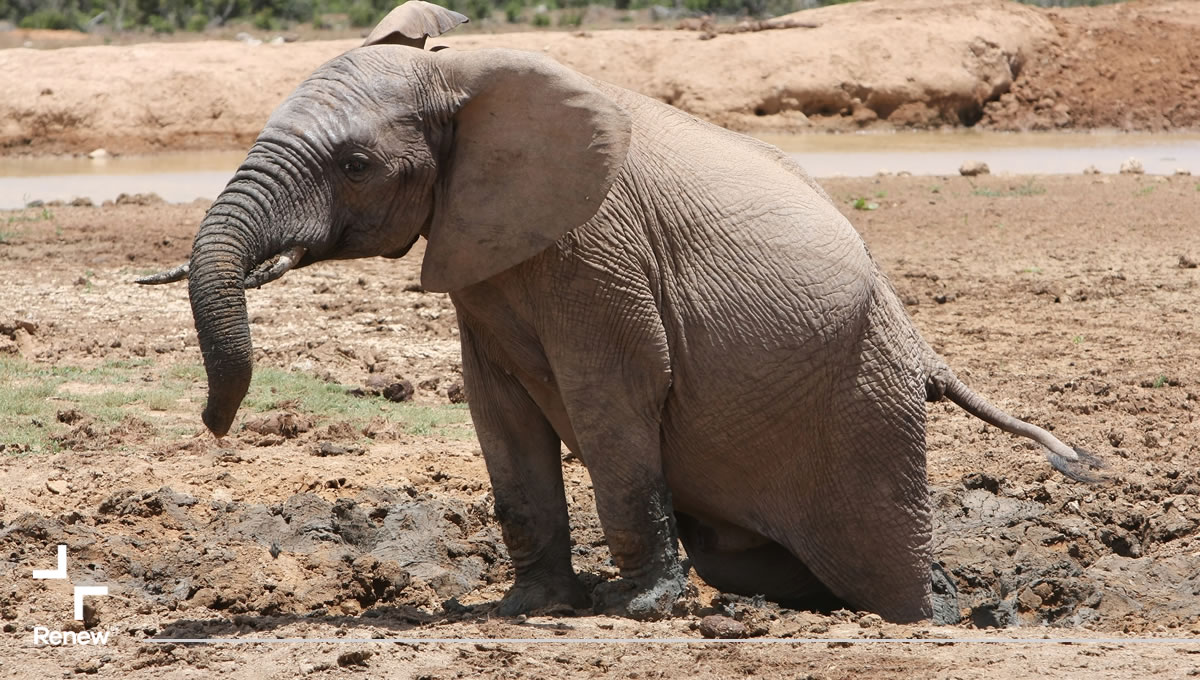 The Longer This Goes On, The More We Need Political Renewal

One of the many reasons Brexit is such a bad idea is the fact that it takes up so much time, money and effort. Parliament failed to back any of the Brexit options again yesterday, and the people of the UK became even sicker of the whole damn thing.

If you voted for Brexit, you might have reasonably assumed that the government would have produced some form of it by now. If you voted to Remain, you probably realised that today’s deadlock was bound to be the end result of an unclear referendum that asked an unclear question and produced an unclear mandate.

Perhaps Parliament has its reasons for rejecting the various Brexit options yesterday, but at some point we have to ask what the endgame is. Now that various solutions designed to stave off a disastrous no-deal exit have been rejected, where will we go next?

One option is to leave the EU with Theresa May’s deal, which remains a possibility if she decides to seek MPs’ backing for a fourth time.

Another is a complete renegotiation of the deal, but this would require a longer extension of Article 50 and the blessing of the European Union.

Other potential solutions include a second referendum, revoking Article 50, a general election or a no-confidence vote in the Prime Minister. Stopping the Brexit process entirely and going back to the drawing board is probably the only one of these outcomes which at least gives us a clear idea of where we are.

Regardless of where you stand, it is unarguable that Brexit has sucked up almost three years of precious time. Parliamentary sessions in which our representatives should have been ending austerity, protecting the NHS and coming up with a radical plan to save the environment have been lost. Instead, we’ve had to make do with endless Brexit nonsense, watching politicians bang on about abstract hypotheticals while our communities suffer from neglect.

Luckily, there is a groundswell of grassroots activism that is starting to work. Renew’s reformist project centred on people from outside politics has already caused quite a stir in Newport, Wales, where a local by-election has turned into a referendum on the two-party system. Aside from us, there are many other interesting groups around the country united in their desire to make politics work for individuals rather than narrow party interests.

If nothing else, then, was Brexit the bitter tonic we needed to spark a renewal of our political system? Only time will tell.