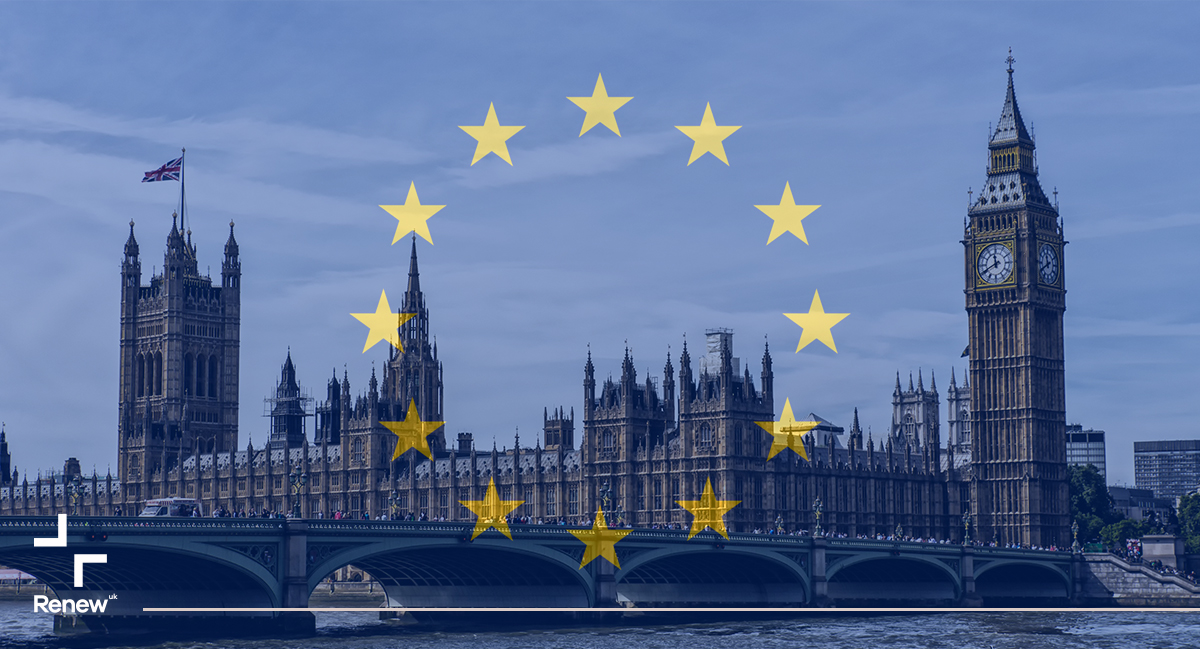 Theresa May Keeps Handing in a Rubbish Essay, But the Jig is Up

If your homework is bad, you can't just keep handing it in hoping for the best. But that's just what Theresa May is doing with her Brexit deal, says James Dilley.

When you write a bad essay in school, your teacher hands it back to you. The red ink scrawled all over it tells you just how poor an effort it was. Perhaps you will get a detention; you will probably have to write it again.

Imagine your teacher’s ire, then, when you hand the same essay in again the next day, only with a few words changed. “Demonstrates” becomes “shows”, “explains” becomes “elucidates”. But no matter how many synonyms you swap in and out, the content stays the same (rubbish).

You can imagine what happens next. The teacher shoots you down and you have no choice but to go back to the drawing board. It’s time for another blank sheet of A4 and a rethink.

That will be the situation facing Theresa May when she brings her Brexit bill before Parliament one last time on June 3rd. Despite the red marker pen staining the previous iterations of her bill, the student still hasn’t got the message. The teachers want a complete redo, but May can only hand in a botch-job.

Never mind Theresa’s protests that this bill is different from the last. Sure, there are a few moves to better protect workers’ rights after Brexit in a bid to appease Labour MPs, but the fundamentals of previous bills are still there - most importantly that Irish backstop which prevents so many MPs from backing the deal.

It has been clear for some time that the jig is very much up for May’s Brexit. In the words of Gandalf the Grey, it shall not pass.

The responsible thing to do now would be to hold a second referendum with remain on the ballot, since it has become clear that Brexit is an impossibility without accepting the disastrous no-deal route. Many millions around the country can see that - indeed, those millions could now constitute a majority.

If you are one of those people, then be sure to back Renew’s Change UK candidates on Thursday’s European elections. Brexit deserves an F, and we must mark it.