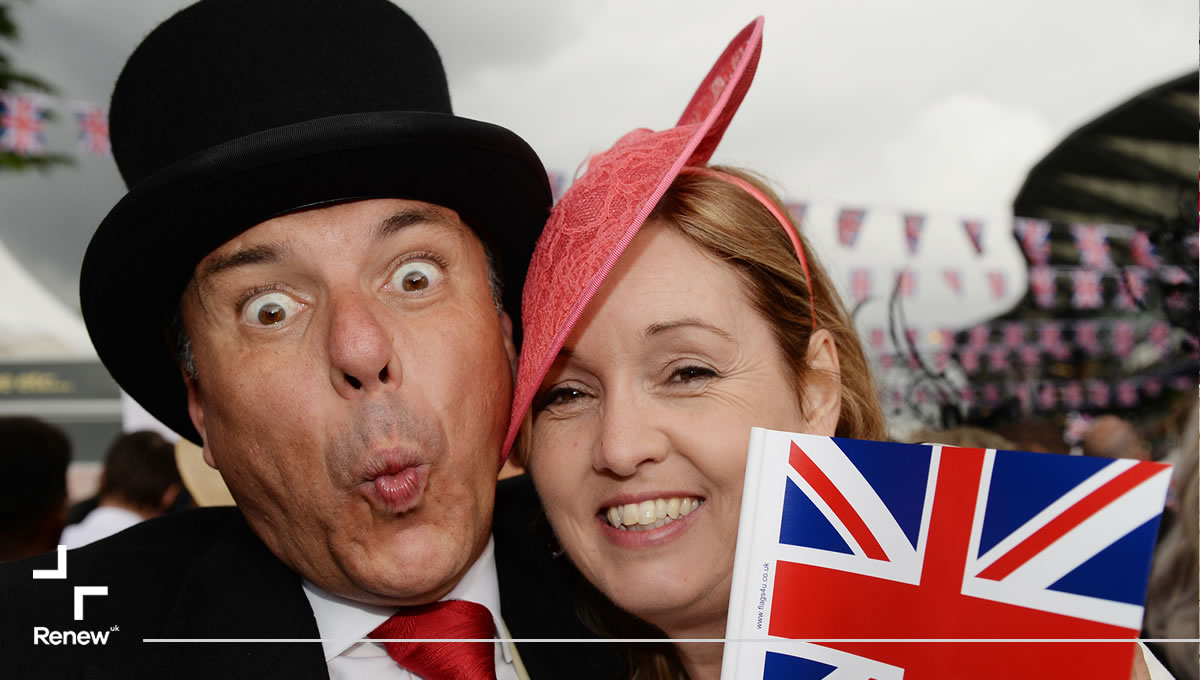 Can We Stop The Crooks Who Got Rich Off Brexit?

In this opinion piece, we explore the shady financial activity surrounding the Brexit vote on the night of 23rd June, 2016.

True to form, Sherlock Holmes’s insight is every bit as fitting now as then. Today’s political landscape has been overwhelmed by a tidal wave of conflicting narratives desperately trying to explain the nation’s current predicament. In the few short years since the outcome of the referendum was first announced, we have been offered almost every possible interpretation; a populist uprising, a Russian conspiracy, a protest vote, an accident. In a world where everybody has an opinion, it is easy for the picture to become clouded and for palpable forces to be overlooked.

The fact is, complex events often have simple explanations and the Brexit scenario is no different. Whilst no one is suggesting that the entire saga can be reduced to a single incident, vested interests account for more of the picture than we are led to believe.

The night of June 23rd will be branded onto the collective national memory for decades to come. Voting closed at around 10 pm. Those who watched events unfold will remember the words ‘IN OR OUT’ projected over the top of a London building by Sky News after polling stations shut their doors. Britain had made up its mind and the world was watching.

Just minutes after counting began, broadcasts were interrupted by “breaking news”. Nigel Farage, the globally recognised face of the Leave campaign, had made an announcement to Sky News which sounded an awful lot like a concession. Farage’s face filled the screen, as his now-notorious statement was read out loud; “it’s been an extraordinary referendum campaign, turnout looks to be exceptionally high, and [it] looks like remain will edge it. UKIP and I are going nowhere and the party will only continue to grow stronger in future.”

His words were quickly affirmed by a second announcement that followed in short succession. Joe Twywan, head of political research at YouGov, went live on air with results collected from an exit poll conducted for Sky, which also put Remain narrowly in the lead. “We can now expect that the United Kingdom will remain a part of the European Union. […] based on the figures we’re seeing, based on the trends that have occurred, and based on historical precedent - we think that Remain are in the strongest position.” Just over an hour later, Farage was on air once more to confirm his earlier statement. With hours to go until results were announced, Brexit’s frontman had admitted defeat and his position had been backed by one of the UK’s most prestigious polling firms - Remain had it. The bookies agreed, offering 3/1 against Brexit.

The pound reacted. By 10.52pm, it’s value had rocketed to $1.50, its highest mark all year after tracking the polls for months. Investors pounced - in offices, boardrooms and on sofas across the globe, traders placed their bets, assuming safety in the knowledge that Remain would prevail, oblivious of the fact that they were being herded towards a cliff edge. Trillions of dollars in assets would be lost that night.

But the night of the 23rd was not everyone’s loss. Somewhere, tucked away in their nondescript London office buildings, a small group of people were watching with bated breath. Hedge funds were hoping to win big from Brexit and the stakes were exceptionally high. The funds were in prime position to cash in by short selling the British Pound, providing events went their way. In order to secure sure-fire trades, hedge funds needed insider knowledge the rest of the unsuspecting country didn’t have, from sources they could trust.

Hedge funds hired YouGov and several other polling agencies in the run-up to the vote. Their job was to provide a comprehensive analysis collected from opinion polls and private exit polls collected on the day of the referendum. These polls revealed, correctly, that the result was tipped towards Leave. This knowledge was being provided live as voting was still underway and hours before official counts began. UK law restricts such data from being released to the public before voting is closed. There is a legal grey area surrounding private sales, though clearly one which is easily excused - those behind such practices have as yet escaped unmarked.

Though details of the identity and number of hedge funds involved are unknown, estimates peg it at over a dozen.

As Twyman was live on air predicting a Remain victory on Sky, his colleagues at YouGov were simultaneously dishing out private exit polling data to a London hedge fund. The data matched Twyman’s proclamation, giving them a competitive edge for betting on the rise of the pound that would be triggered by his statements. The service cost the fund around $1 million, though yielded enormous returns, according to sources.

Someone with a lot left to answer for is Nigel Farage. Farage, an ex-commodities broker with many friends and allies in the city, has commanded much speculation for his remarks on the eve of the 23rd. According to a report conducted by Bloomberg, one private exit poll that appears to have attracted the most clients was conducted by Survation, owned by a close friend of Farage’s. The poll correctly predicted Leave and in an interview with Bloomberg, Farage admitted to learning of the results before giving at least one of his concession speeches that night. As a result, there is a good chance that Farage’s words were a deliberate bid to distort markets before the true result was revealed.

Farage himself has denied attempts at shorting the Pound and put his words down to a last-minute bout of nerves. The fact is though, speculating on Brexit has made at least one rich Brexiteer a good bit richer. Take the example of Crispin Odey, one of the Leave campaign’s largest donors. On hearing the result, Odey’s reaction was; “I feel fantastic. It’s a fantastic decision by the electorate.” It’s hardly surprising really, given that Odey made £220m overnight after betting against the Pound after moving 65% of his funds into gold in expectation. And just as he said at the time: “I think I may be the winner.”

The relationship between polling firms and hedge funds presents an undeniable threat to modern democracy, and their influence is immense. The information published by polling firms shifts public opinion and moves markets, whilst at the same time, private clients are making fortunes betting on the market movements sparked by public polls. Such practices allow a select group of people to use Brexit to swell their own wealth and power, whilst the rest of the nation scrambles to pick up the pieces. Infamous hedge-fund trader George Soros made a prediction in the early stages of the campaign, and he seems to have been proven right; “A vote for Brexit would make some people very rich – but most voters considerably poorer.”