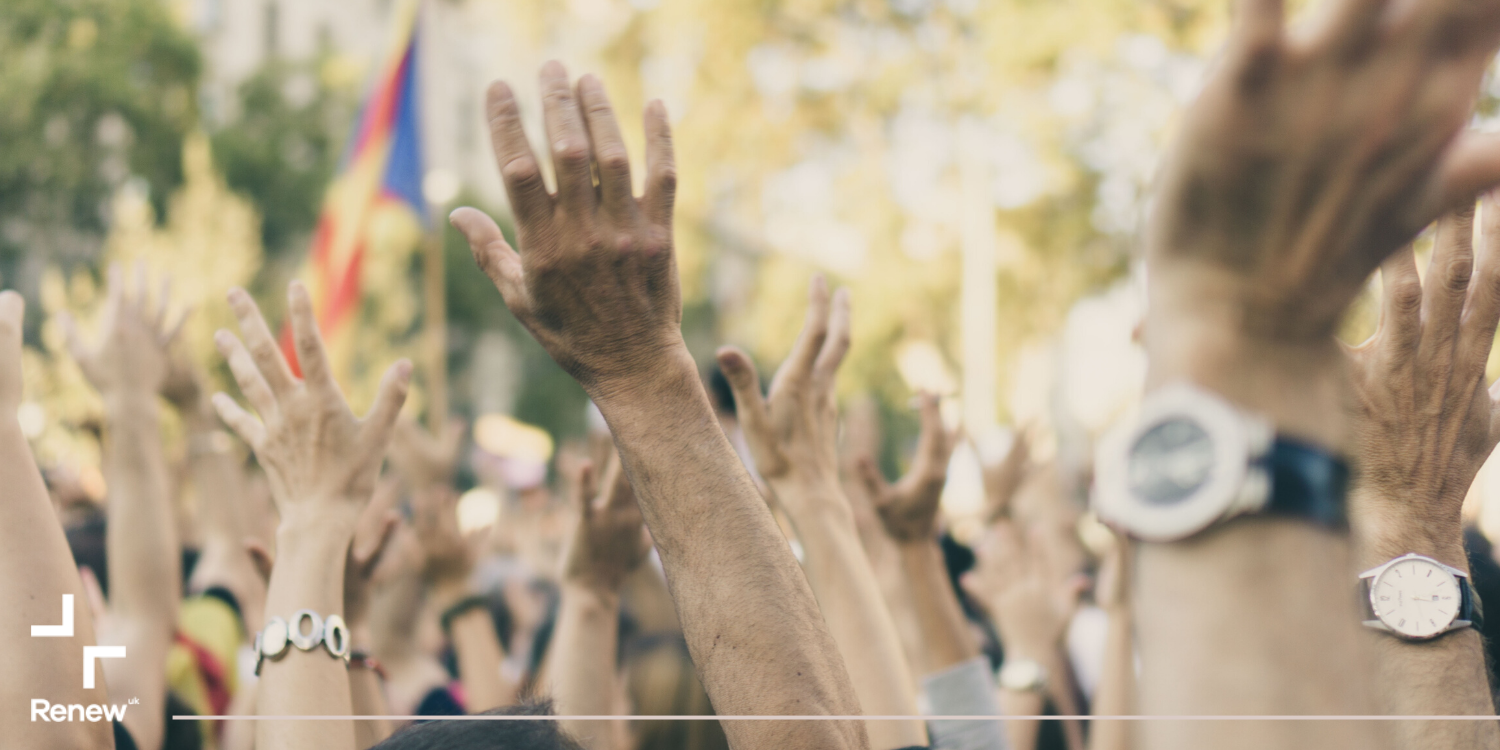 Boris Johnson has claimed the phrase “the people” for himself and his party. How has this been allowed to happen?

It is interesting how we choose to refer to members of states. Some countries employ the word “citizens”, which carries with it connotations of rights, powers and equality. Other countries, particularly former and current communist states, use “people” - People’s Armed Police in China, Democratic People’s Republic of North Korea, for example. This functions as a useful branding technique to assert that bodies are acting on behalf of the people as an entire unit, when the reverse is often true.

Although in the UK we do have citizenship, we cannot correctly be termed citizens as we are technically subjects under monarchical rule. And we tend to shun the use of “the people” as being populist (the two terms have a common Latin root, populus). Generally, we have stuck to “public” or “general public”, which carries limited connotations and is an intentionally neutral term. It implies adulthood and membership of the state, but little else.

But “people”, has started recently started to crop up in British politics. One of the most notable recent applications was Brexit being branded "the will of the people," although no one could quite distil what this actually amounted to. This was inherently populist as, despite being backed by elites in government and the media, it was pitched as an opportunity for "the people" to take on "the establishment." In the following years, the People’s Vote campaign, which although anti-populist in nature, did attempt to turn itself into a populist movement, albeit with limited success. Its attempt to turn “the people” against the Brexiteers was undermined by the fact that it relied too heavily upon its supporter base of celebrities. Instead of targeting elites, it targeted what it perceived as the uneducated masses. It faced an uphill struggle as they were using the term “people” in an attempt to overturn what was, despite its shoddy foundations, a direct democratic mandate.

And in the preceding years, we had observed the phenomenon of Nigel Farage being branded a “man of the people” for no other reason than his chain-smoking and love of heavy, dark real ale. This was despite his private education at Dulwich College, and his background as (an admittedly not very successful) stockbroker in the city, like his father before him.

And now we have seen old Etonian Alexander Boris de Pfeffel Johnson unveil his People’s Parliament, People’s Cabinet, and, most recently, his People’s PMQs. And in the wake of the mainstream opposition’s wipeout at the last election, there has been no one able to seriously challenge these outlandish labels. Whilst he holds the majority of the seats, only 43% of the population voted Conservative - hardly a “people’s mandate”. Perhaps he means to operate in the interests of all the people, regardless of who voted for him. But it is hard to reconcile this interpretation with an attempted steamrollering of the BBC and the devolved assemblies, along with the removal of workers’ rights and protection of unaccompanied child relatives of British citizens from the Withdrawal Agreement Bill.

And yet in the face of a Labour party distracted by internal elections, a Liberal Democrat party reduced to a murmur, and the SNP derailing debate to focus on their single-issue approach to parliamentary politics, the messaging from the Conservative party is able to cut through. They are the only major party that can currently claim, however outlandishly, to be acting on behalf of the people, and in hammering home that message it may well stick.

The far-right’s greatest con is to convince working class voters that people like Boris Johnson and Nigel Farage are more like them than working class members of the opposition. Labour’s messaging which appeals to academics and liberals has cemented this illusion, and it will take a party that has the right message and can harness the power of real people - actual men and women of the people - to undermine the claims of the hyper-privileged far right. Labour and the Liberal Democrats are far from showing that they have this capacity. If we’re going to take on this image, we need something new - radically inclusive and open politics.