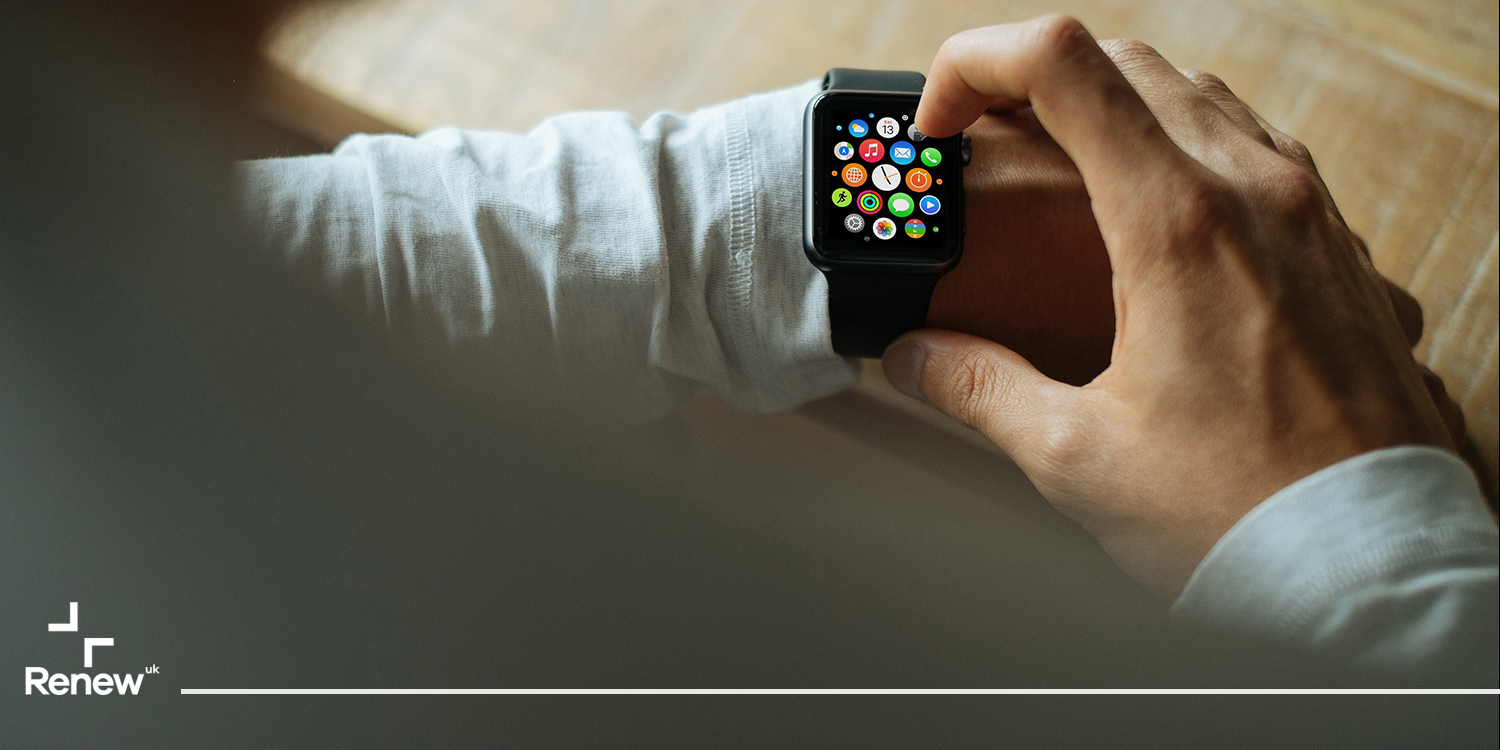 Why Aren't We More Worried by the Rise of Surveillance Capitalists?

We are currently caught up in one of the largest and most momentous revolutions in human history – whether we know it yet or not. We’re living through perhaps the most fundamental transformation of our environment mankind has ever seen.

The war is not being fought with rifles, bayonets or nuclear force – this time around, the weapons of choice are big data and smart technology. Quieter maybe, but more insidious that its predecessors; the information revolution is changing the way we shop, vote, govern and even think.

We’re quickly waking up to the fact that pivotal changes are underway. But, as tends to be the case with such periods of upheaval, it’s almost impossible to say where they’re headed until they get there. With the conclusion of the digital revolution still a very long way off, we won’t be granted the luxury of hindsight as a means of understanding this change. It’s not for want of trying either – academia across disciplines is riddled with attempts to explain our new and interconnected world.

In the face of such uncertainty, we have a tendency to revert to what we know - ideas that have helped to explain the past but are no longer helpful in trying to understand the future. We see this all the time in our politics, but it often leaves us staunchly on the back foot and ill-prepared for challenges to come.

In her new book, The Age of Surveillance Capitalism, Shoshana Zuboff puts forward a welcome new attempt to describe the effects of digitisation. The focus is not necessarily the  workings of the Facebook/Google/Amazon clan themselves, but rather, on the ways in which they are shaping the wider context of global capitalism as we know it. Zuboff describes the new evolution of capitalism that has emerged from big tech as ‘Surveillance Capitalism’ – a system that both relies upon and utilises big data to achieve its ends.

So-called surveillance capitalists – online service providers in their myriad forms – are able to monitor the behaviour of their user bases with a remarkable degree of detail and accuracy. While many of us feel comfortably veiled in algorithmic obscurity, in reality, tech giants are covertly collecting hundreds of thousands of bytes of data each day; data which can be fed back into improving algorithms and making predictions on the behaviour of their users. Much of this happens without explicit or obvious consent.

At best, these processes contribute to service improvement, creating more user friendly interfaces and intuitive design. At worst, the acquisition of behavioural data is used to develop highly sophisticated machine intelligence capable of predicting what you will do now, soon and later. As these techniques improve, usership grows – a feedback loop which, without regulation, could continue indefinitely. Prediction techniques and their ability to influence human behaviour are already having huge implications for the political and economic landscape, creating and shaping new markets and voting behaviours at the whim of the corporations that control them.

Digital hegemony is already well-established and will become yet more deeply entrenched as data is used to facilitate its own growth. It’s becoming increasingly important to re-examine the way we look at the wider system as the power dynamics within it begin to shift.

Traditionally, economic theory has relied on the assumption that market forces are dynamic, unpredictable and ultimately unknowable. The State should refrain from attempting to regulate or constrain markets on this basis, just as agents in a market-place are free to compete with each other in mutual ignorance. But with the rise of big tech, these fundamental principles have changed. It is essential that our assumptions about markets change with them.

Global tech firms now know too much to be granted the same licence as other free market actors - after all, under their influence, markets are no longer truly free. There’s no easy fix, either - the acquisition of user data is so deeply inherent in the operations of online service providers that self-regulation would be almost impossible.

Rather, it may be time to rethink our unquestioning faith in free-market economics - if for no other reason than the fact that markets are demonstratively becoming less and less free. The governing principles of the 20th century are becoming increasingly less relevant as time progresses, and less able to cope with this rapid, systemic change.

The absence of state regulation risks the rise of insurmountable monopolies that wield too great an influence over our markets, our behaviour and our democracy. Legislation against this will no doubt be hugely challenging, but the consequences of shying away from the problem will be more challenging still.