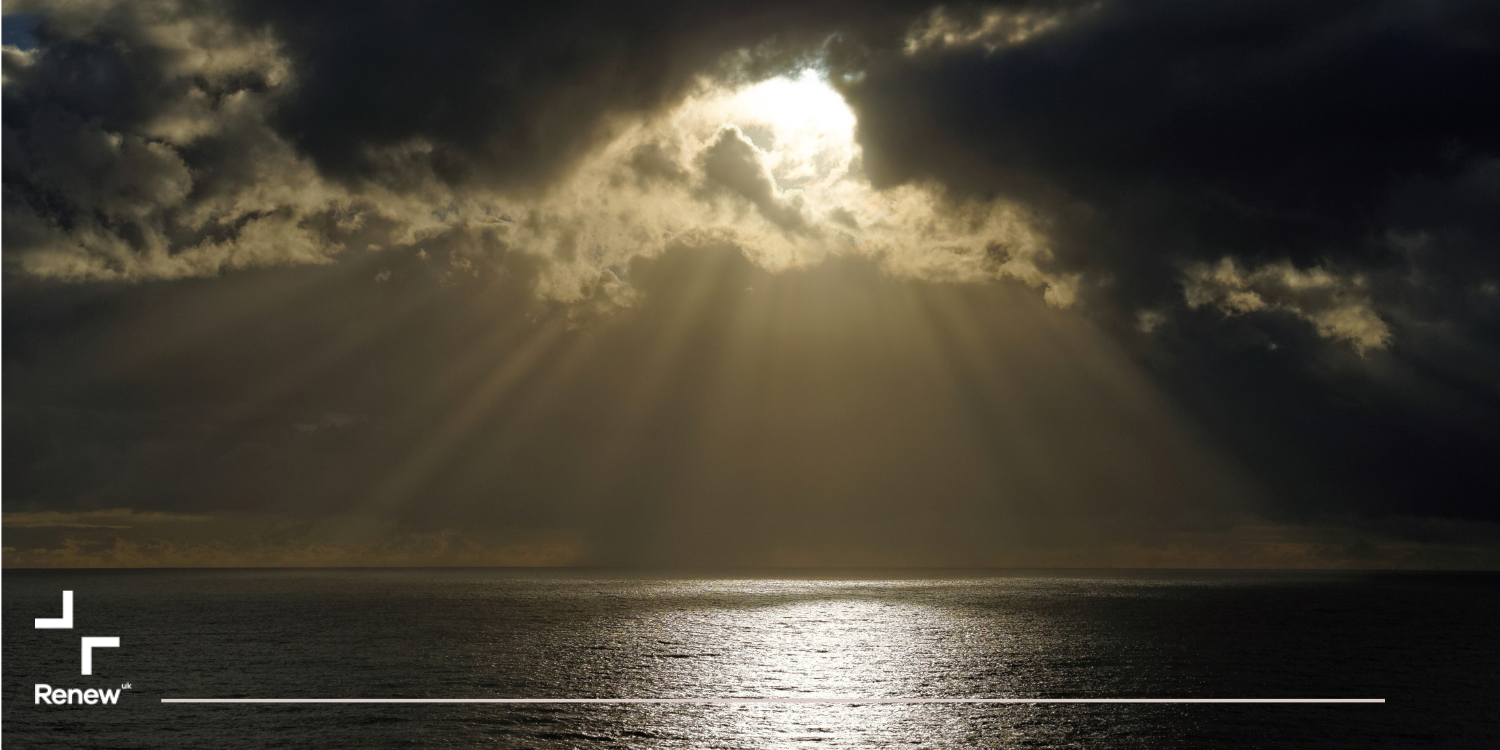 Storm Clouds Are Gathering Over Peterborough. Is it Time to Renew?

Storm clouds are gathering over Peterborough. Who will win the mantle to reform politics in the UK?

You might think of Peterborough as an unlikely candidate for a political battleground. Nestled in the heart of Cambridgeshire, this relatively small city has found itself on the frontlines of the battle to revolutionise politics in the UK.

On one side of this new struggle, you have the Brexit Party and their ideological forebears, UKIP. But the latter is dying, pushed to the fringes of the far-right. Instead, Farage’s new vehicle has done an excellent job of corralling the support of disenchanted voters and currently polls around the 18% mark for a future general election. The Brexit Party also seems to be successfully colonising the ‘people from outside politics’ message - except their people believe we should leave the European Union and retreat behind wall and border.

On the other side, Renew, backed by Change UK, as well as other pro-European parties, are fighting for a vision of Peterborough and the United Kingdom that is quite different. They believe in a European society that is socially liberal, open to the world and welcoming to newcomers. They shun the fearmongering tropes of the populists, instead placing faith in hope, reason and science. They believe that Britain is better off at the heart of European decision-making and as a key part of its union.

So the two great storm clouds meet. Yet what is perhaps most interesting is the fact that both agree on one big issue: our political system is in need of a great change.

For example, the average Brexit Party voter in Peterborough is likely to want electoral reform. You can bet your savings that they would support a proportional system that allows for new voices to be heard in Parliament. And you can bet with confidence that the Renewer thinks the same.

Do not be mistaken; this is not naked self-interest from new parties unable to gain a foothold at the highest levels of politics. Both Brexiter and Renewer recognise that the unfairness of our elections increase voter apathy and damage our nation’s democratic credentials. They know it needs to change.

But that is where similarities end. It is what these new politicians do after gaining power that really matters - and the Brexit Party lot want to retreat from our closest allies and pull up the drawbridge.

So, Peterborough becomes a clash of open versus closed, friend versus foe.

If you are a voter reading this, you must then decide - which party do I back to reform politics? Do I run from Europe, or towards it? Do I embrace my neighbour, or view them with suspicion? Do I open my arms, or do I close them?

These two grand visions are now being played out all over the world. Time to choose wisely.