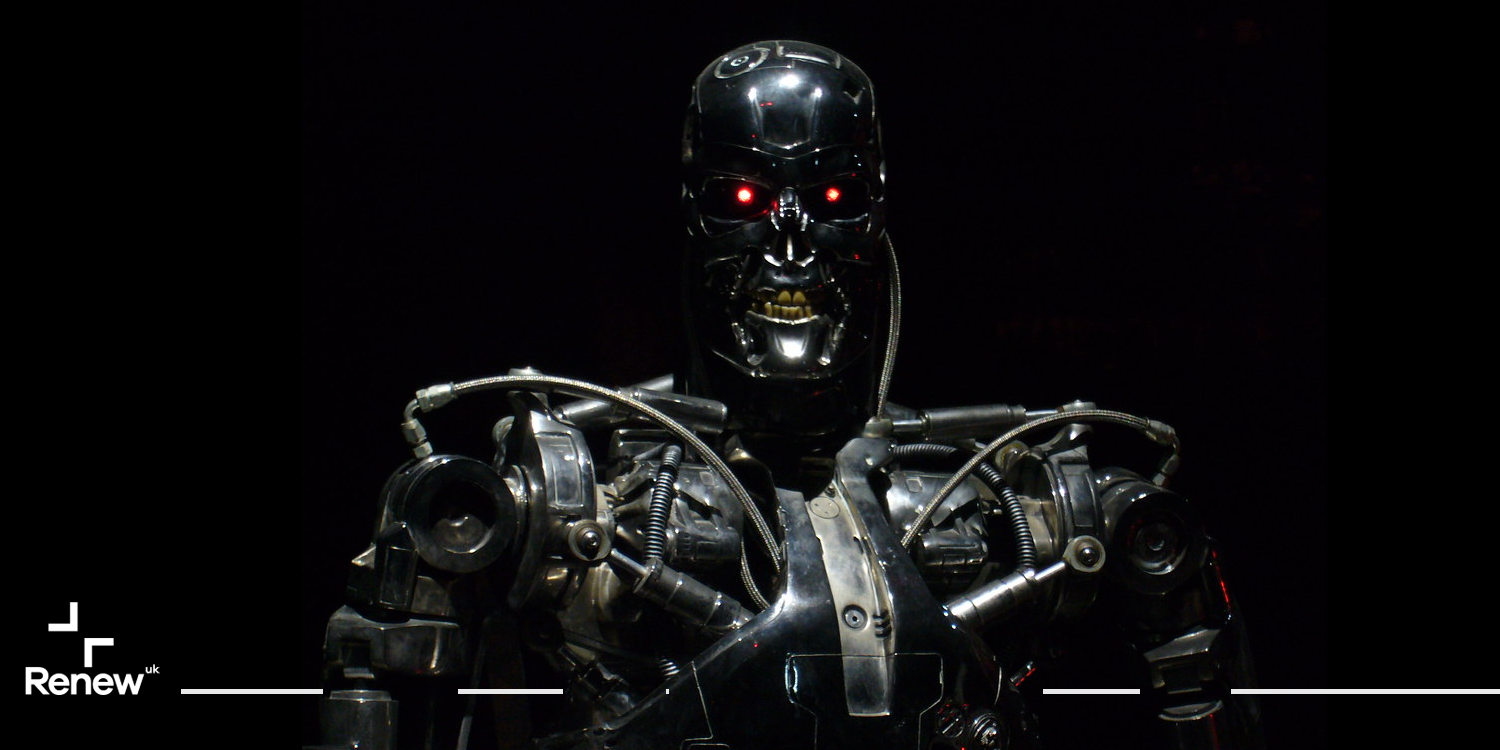 Automation: Coming to a Workplace Near You

We’re no strangers to the chilling cries of robots stealing our jobs. We’re in the midst of a technological revolution, and like during other industry-transforming revolutions that came before, we’re on the brink of a dramatic transition within the workforce -automation.

The fast-paced technological advances within the field of AI have already brought automation to the workplace, with 1.5 million jobs in the UK currently at risk of it. The most commonplace example of automation can be seen inside supermarkets across the country: automated self-checkout tills. As these have already demonstrated, advances within the field of AI will have a dramatic impact on many industries. Although these can mean a more streamlined and efficient workforce, there are other consequences.

For example, the economists Anton Korinek and Joseph E. Stiglitz have argued that economic inequality is one of the main challenges we face in the advancement of workforce technology innovation.

We live in a world where the richest one percent own half of the world's wealth. This results in disparities in life expectancies, seen not only globally, but also at home: in England, the gap in life expectancy between the wealthiest and the most deprived areas can reach up to 9.4 years.

The issue of job automation is a complex, multifaceted problem. We don’t know exactly how technology will advance, or how it will affect wealth inequalities within the UK. However, based on current technologies, the risk of losing your job to automation for those lower-skilled workers far outweighs the risk for higher-skilled workers. The three jobs most at risk are waiters and waitresses, shelf-fillers, and elementary sales occupations; the three least at risk are medical practitioners, higher education teaching professionals and senior professionals of educational establishments.

Although AI will make some jobs obsolete, it will, of course, create new ones. However, these are jobs that will require specialisation. For example, when human supermarket cashiers are fully automated, the ex-cashier would be faced with having to learn new skills or adapt to an unstable reality where they are very much replaceable.

The risk of automation also varies on region. This is due to the jobs available, meaning areas with a greater volume of roles, in particular higher-skilled roles, are safer from the threat of automation. This increases the risks for those who are already both economically marginalised and economically disadvantaged within society.

Current AI research focuses on the importance of policy regulation to prevent exacerbating pre-existing equalities. Democratising access to technology is crucial, as is creating equal opportunities within technological advancement. Some other suggestions have included a universal basic income (which Finland trialled last year), a ‘robot tax’, a focus on lifelong learning and training, especially within the fields of computer science and STEM education. There is also the discussion of privilege within AI advantages, with Korinek and Stiglitz commenting that it is conceivable that the wealthiest of humans will be able to finance, dictate, or sway certain advancements.

These are all attempts to offset inequalities that this workplace revolution will cause. But will they be enough? The automation of certain job roles, or particular aspects of roles, will soon be unavoidable. To prevent worsening economic inequalities, we need a government who takes these issues seriously.