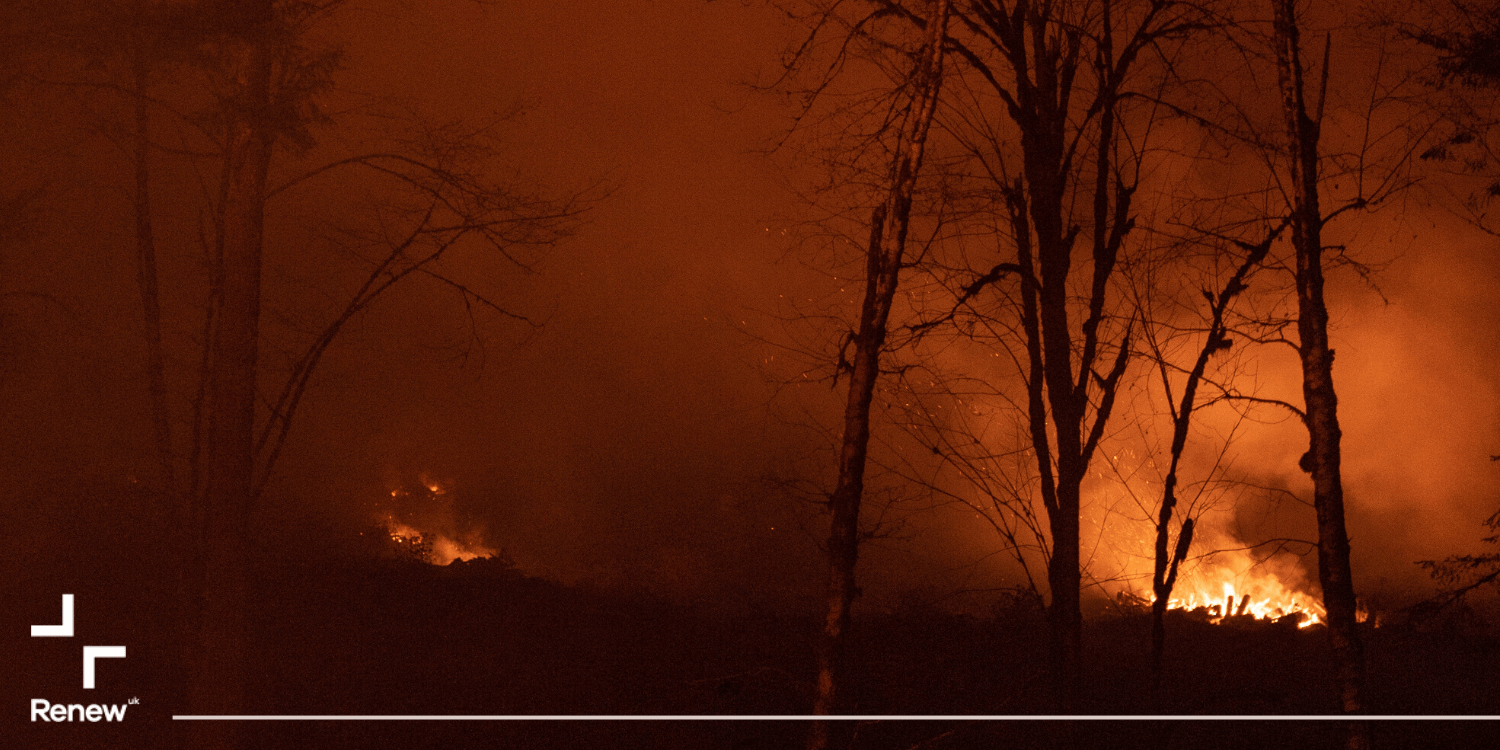 Australian Wildfires - is the world waking up to the reality of the climate crisis?

The world is finally beginning to react to “natural” disasters as human caused, but we need this to translate into real action worldwide, argues Renew’s Henry Bettley.

Since August, more than 6 million hectares of land across Australia - an area equivalent to 3 times the area of Wales - has been engulfed in flames. Tales from the frontline of the firefighting effort have been hard to bear. Over 2,000 homes have been destroyed, and 25 people have been recorded dead. But the effects are being felt by more than just humans. Over 8,000 koalas are thought to have died, and this makes up just a minute fraction of the half-billion total toll of animal deaths. Farmers in the most affected areas are reported to have run out of bullets being used to end the suffering of animals dying from heat and flames. Recently, authorities announced that more than 10,000 camels will be shot from helicopters as a measure to reduce water consumption.

Many would like to brand these fires and their consequences a natural disaster, but the term “natural disaster” is defunct. Every event that has to do with weather systems occurs within the altered environment that we have created through pollution, greenhouse gas emissions and mass environmental degradation. Whilst there have always been fires, flooding and tornados, the scale of these disasters we see now cannot be separated from the impact that human activity is having on the planet. The responsibility for these fires lies with inactive governments and unscrupulous corporations, and if we continue down our current path and let these entities continue unchecked, expect events like those in Australia to become the norm.

It might seem strange to talk of silver linings whilst the fires still rage and the dust is not yet settled, but we have to look for them. We can see the generosity of individuals that was lacking when similar, although smaller, blazes tore across the Amazon, Siberia and Greenland earlier this year. For once we can see the press covering the fires as what they are - a terrifying consequence of decades of human activity. Sadly, much of this is down to the human cost involved in a first-world country. We are used to disasters happening in the global south, but when it happens in white, English-speaking countries it suddenly becomes harder for people and the media to ignore. But regardless of the reasons, we’ve seen Australian PM and long-term climate inertia advocate Scott Morrisson accept the link between climate change and the fires, and Piers Morgan (yes, Piers Morgan) berating an Australian MP for denying any relation between Australia’s inaction and the current situation. This shows a real step forwards.

The concern is whether this will translate into real action. Whilst we are likely to see more people making well-meaning but ultimately insignificant lifestyle choices and sharing more videos grieving the losses of the fires, the question remains whether this will lead to people demanding real action from the government. Don’t expect to see the Conservatives doing anything to fundamentally redesign our economy and industry to fit a sustainable model without serious pressure from the media, pressure groups, opposition parties and mass movements of people. We can hope that more people than ever before will be talking about the climate crisis and making it a core feature of their political identity, so that come the next election, the climate will be at the top of the agenda where it belongs.