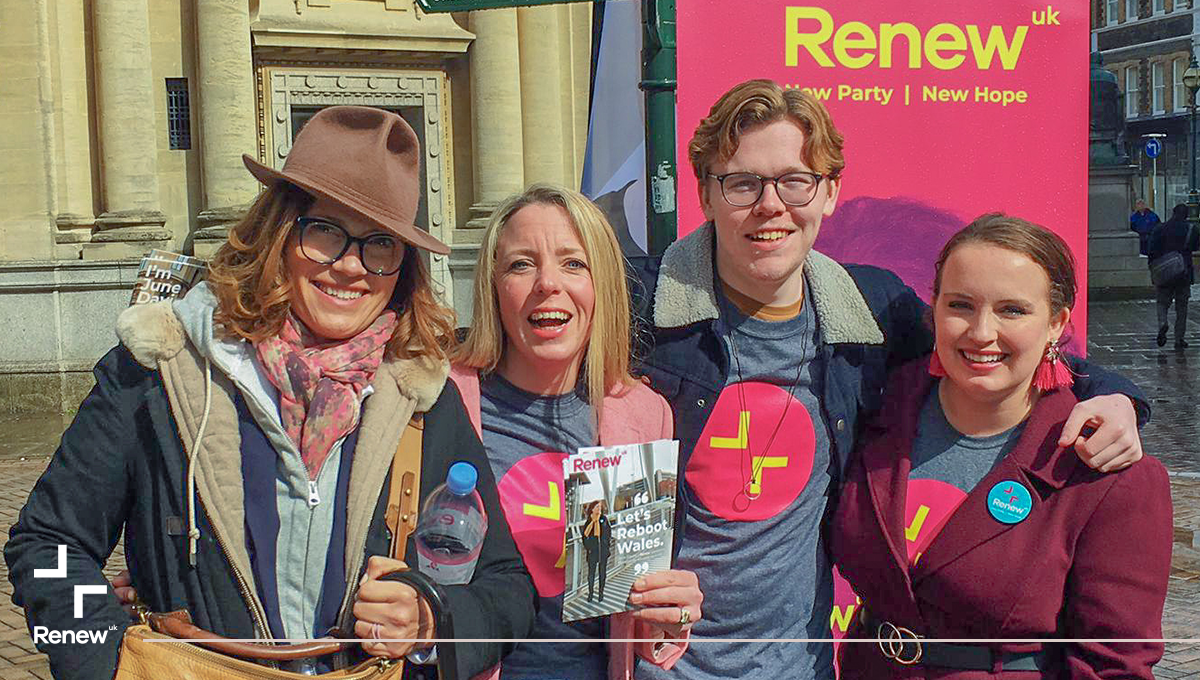 We’re big supporters of apprenticeship schemes as an alternative to university for school leavers, but take up fell by a quarter last year. Here, our young apprentice Callum Clifford talks about his experiences - and how our government could do more.

Tell us a bit about your background.

I’m originally from Brentwood, Essex, and finished sixth form last year. I jumped into an apprenticeship scheme straight out of school, as I didn’t want to go to university. I didn’t know what I wanted to study, and right now it’s too much money to take a risk on something you’re unsure about. Loads of my mates felt that way, but they were too scared to take an apprenticeship because the school wasn’t presenting it as a good way out of education. It’s a shame, but that’s how it is right now.

What have you got out of the apprentice scheme?

It’s great exposure to see how the working world functions. It’s been good to have a year out in the ‘real world’ before going to university and I think more people should be able to seize that opportunity.

I’ve been able to work in start-ups, which are great fun, if a little crazy. You have to be independent and ready to seize the initiative; you can’t just let people feed you things but rather have to find things to be fed with. The apprenticeship scheme has also taught me how to network and, importantly, budget. Nobody tells you how to do that at school, but it’s really important to understand how to manage your money.

And how could the government incentivise schools to do that?

Based on my experiences and those of other apprentices I’ve spoken to, I actually feel like the apprenticeship schemes themselves need to be improved before schools can do that. So the best thing the government could do would be to invest in the schemes themselves, allowing them to be seen as a credible alternative to university to school boards. There’s no shying away from the fact that, right now, many students are pushed towards apprenticeships as an ‘easy’ alternative to university - a last ditch ‘safety net’ for academically weaker students. We need to make a positive case for them as I have done here - it’s completely unfair to pitch them as a secondary option, since they really can set you up well for life.They’re not just for ‘academically weaker’ students and never were, but no one seems to bother to find that out.