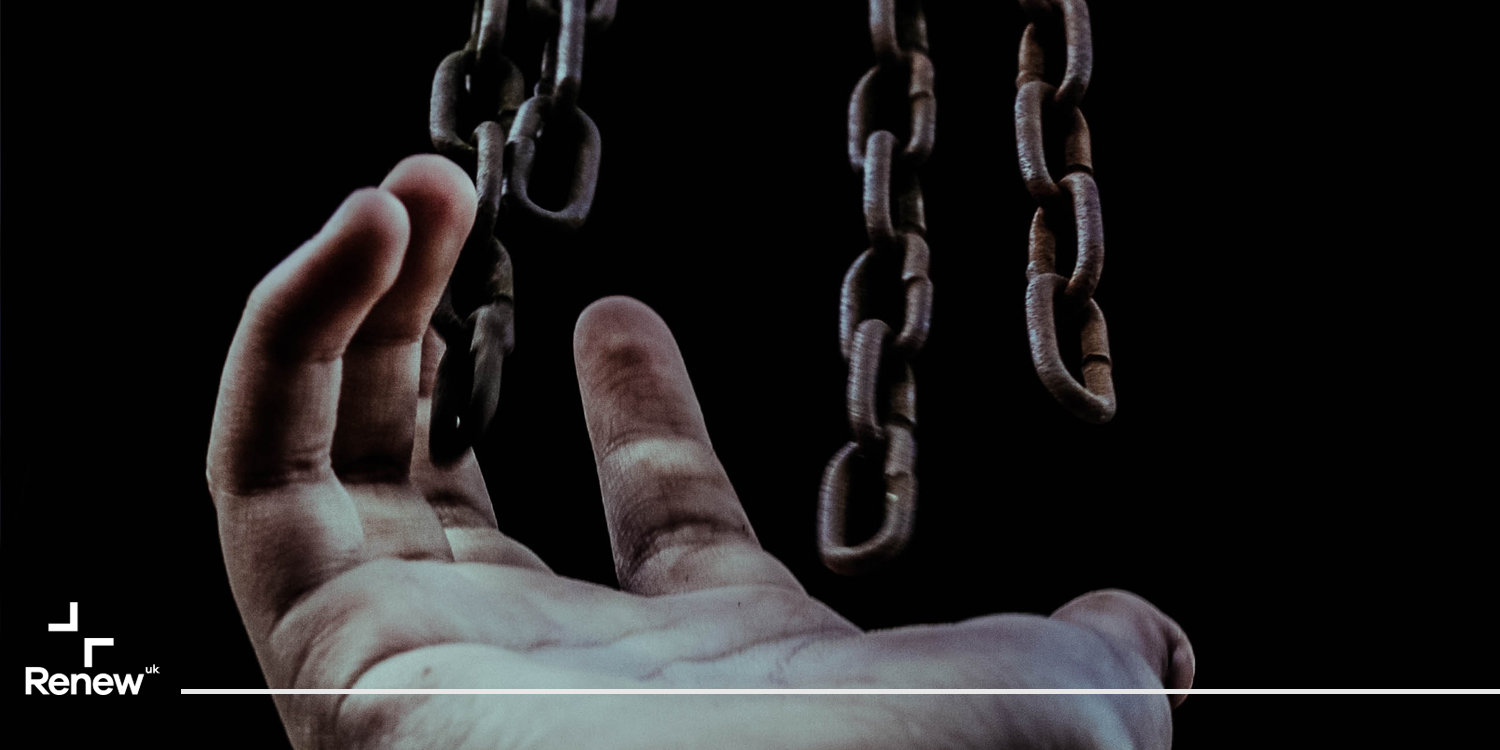 Another day, another moment where you can’t believe Anne Widdecombe isn’t an actual zombie from an apocalyptic Brexit-dystopian future sent to the present to kill us all, according to Renew member Paul Gerken.

Strictly’s Anne Widdecombe has taken to the Brexit limelight like, as she may put it, an oppressed slave to a 17th-century transatlantic trading vessel. Shackled, bound, beaten, gagged, tortured and ripped from her family and possessions, Widdecombe took to the stage in Brussels. Anne was here to tell her oppressors that enough was enough; Britain - that cowed, bruised and abused nation - was setting itself free. Like the displaced Africans in America, we will rise up to a glorious future once rid of our brutal subjugation. Just you wait and see…

Not lost on Anne is the fact that the EU Parliament is the only democratic institution that has actually ever given UKIP, and latterly the Brexit Party, a democratic voice. Widdecombe is aware that the UK’s first-past-the-post system means that their voice and party would have inevitably always been crowded out by the two big parties. Of course, it is only the democratic institutions of the EU that have given them the oxygen and platform to survive, but this doesn’t matter at all, because – FISHING NET LEGISLATION! Damn you to hell, EU, and the laws we’re allowed to vote on.

All this reminds me of is that point in history where we ruled a quarter of the globe, shipped people around in chains and sucked vast swathes of the world of their resources without a hint of a democratic voice.  It’s exactly the same as our evil past, and we want out!

Alas, at least like with slaves past, there is a generous per diem on offer to Anne for her commitment to voice for the oppressed. I’m not sure how much it was back in ye olde days, but one can only imagine that, with inflation, it was similar to the 320 euros Widders will claim. Did all oppressed slaves also get about a £7.5k base too?

Who’s to know. Probably. Anne wouldn’t go throwing around the comparison if it weren’t pretty much like for like.

Oh for the time we can be free, ruled by the Brexit Party that has no members, just an altruistic Nigel Farage at its helm. I can smell the freedom now. Glorious!