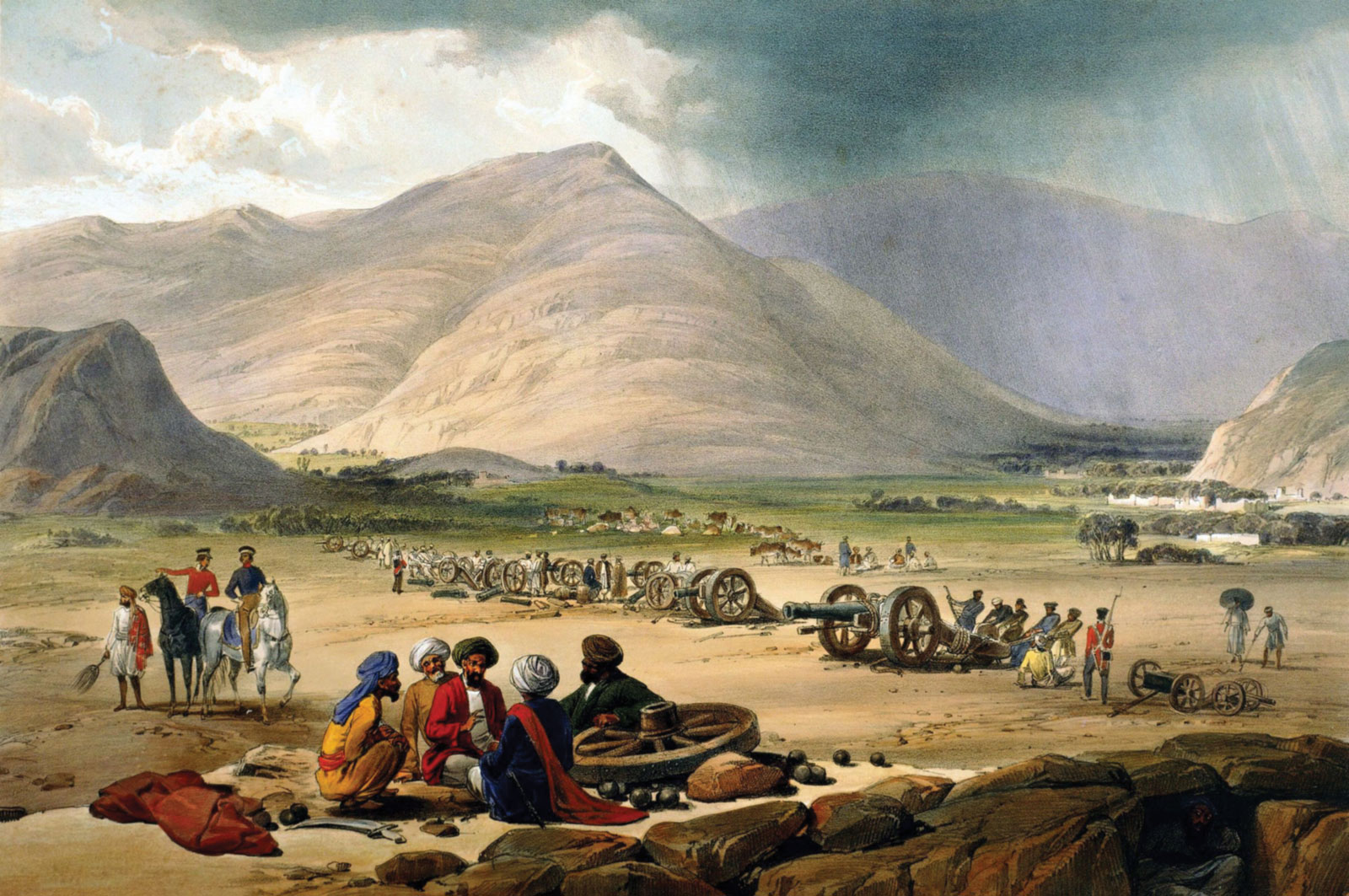 So, the Great Game continues?  With the US withdrawal, slightly peremptory and unprepared perhaps, Afghanistan is once again explicitly back in play in that tricky region where regional and superpowers have practised their plausibly deniable proxy campaigns in the past.  Now, as then, the people who pay the price for this Great Gaming are the ordinary people of Afghanistan.  It’s not fair, it never was.  But that’s global politics for you.  And sadly, attempts to reverse that by putting the Afghan people first will not cut any ice with the players of the game.  In fact, perhaps the West’s attempts to make a start at doing just that is what has allowed this latest turn of events to unfold.

How did we get here?

We’ve ended up here through a combination of wilful short-sightedness and lack of historical perspective and some serious groupthink.  Politicians here may use different names for these offences – the electoral cycle (not really any sort of justification for anything, ever), maintaining alliances, an entirely different context now – and berate their officials in private.  Some of these may be valid at some times but in the context of what has just happened and how we got here, our politicians don’t really have any excuses.  This suggests that the anger on display in the House of Commons on Wednesday was entirely misdirected.  MPs should be less angry at the immediate decision, taking nothing away from heartfelt solidarity with the people of Afghanistan, and more angry at the inept way that we ended up here.  Which was all too predictable the moment the mission crept…

The short-sightedness and lack of historical perspective first.  Leave aside the lack of appreciation of the consequences of this sort of withdrawal – which is a degree of short-sightedness all of its own.  Look instead at the beginnings of the conflict.  Invoking NATO’s Article 5 made it very clear that this was to be a military response to the attacks of 9/11.  There was no apparent consideration given to what would happen to Afghanistan in the aftermath of coalition action and less given to the idea of nation, or state-building.  Which may have been fine, so far as it went – even perhaps justifying George W Bush’s proclamation of 'mission accomplished'.  But anyone thinking beyond the satisfying crump of a well-placed bunker-busting bomb would have realised that it’s much harder to stop something than it is to start it.  Especially when you’re not even clear on what stopping it would actually look like.  The most cursory reading of any history of Afghanistan would also have reminded us of the difficulties of extricating ourselves from the country.

Then there’s the groupthink, of which there were two sorts.  The US military has an awesome array of firepower at its disposal; a mighty hammer – and to hammers, most problems look like nails.  This is not to say that the US military has not evolved over the past 20 years.  Simply that starting the campaign in the manner it was started compounded the first failing and completely undermined any real belief the population of Afghanistan may have had that the coalition was serious when it added state-building to the mission.  Secondly, allies.  It was undeniably quite hard to talk to the US administration after 9/11, because, well, Dick Cheney.  But also because the country was seriously shocked and hurting and looking for answers and some sort of response.  And we shared the concerns about the spread of Islamist terrorism.  So it was perhaps easier, and much more politic, to be there right with our allies demonstrating our resolve and our readiness to win the GWOT.  This aspect of group thinking at the start has not helped us as the mission crept and the numbers required on the ground rose and rose.

It’s all too easy to point these failings out now, and hopefully, lessons are being learned.  Looking back, we could have done some things differently: realising our moments of greatest leverage and capitalising on those by involving the regional powers and the regions of Afghanistan in hammering out a political settlement.  We should have recognised the huge risks of a strategy that relied on an Afghan government establishing its legitimacy and credibility when so much of the service delivery was run through international agencies, to say nothing of the puppet-like impression given to the government by any number of policy choices.  And, on the home front, our politicians should have been thinking harder about domestic consent for continued military activity in Afghanistan.

Put simply, our politicians let us down, let our military down, and let the Afghan people down because of mission creep.  They allowed the mission to creep because of short-term thinking and elements of groupthink.  A narrow goal of denying Al Qaeda the ability to operate freely in Afghanistan could perhaps have disrupted their operations sufficiently to mitigate terrorist risks domestically.  But that would certainly have been an open-ended mission, albeit probably costing less than the Afghanistan campaign has cost us, in lives and money.  A broader goal of changing the political and security environment within Afghanistan so that terrorist groups cannot operate at all anywhere in the country feels closer to where we have ended up.  But it was never designed that way.  So it never worked out that way.

What does this mean for the UK and the West?  It should be a wake-up call for us that we need a better calibre of politician who is not afraid to think long-term and determinedly avoids groupthink or being driven more by concerns over media presentation.

But it should also lead us to a bit more humility.  We don’t play the same game as the Taliban and to think that we ever could, or that we can make them play our game, is another example of all the failings outlined above.  We need to find different approaches and stop thinking of problems as nails first.  The West could learn some humility in how it approaches these problems and avoid falling over itself as it rushes in to try and create mirror images of the archetypal liberal western democracy.  Respect for contract, respect for property (after land reform generally), and respect for each other would be good places to begin.