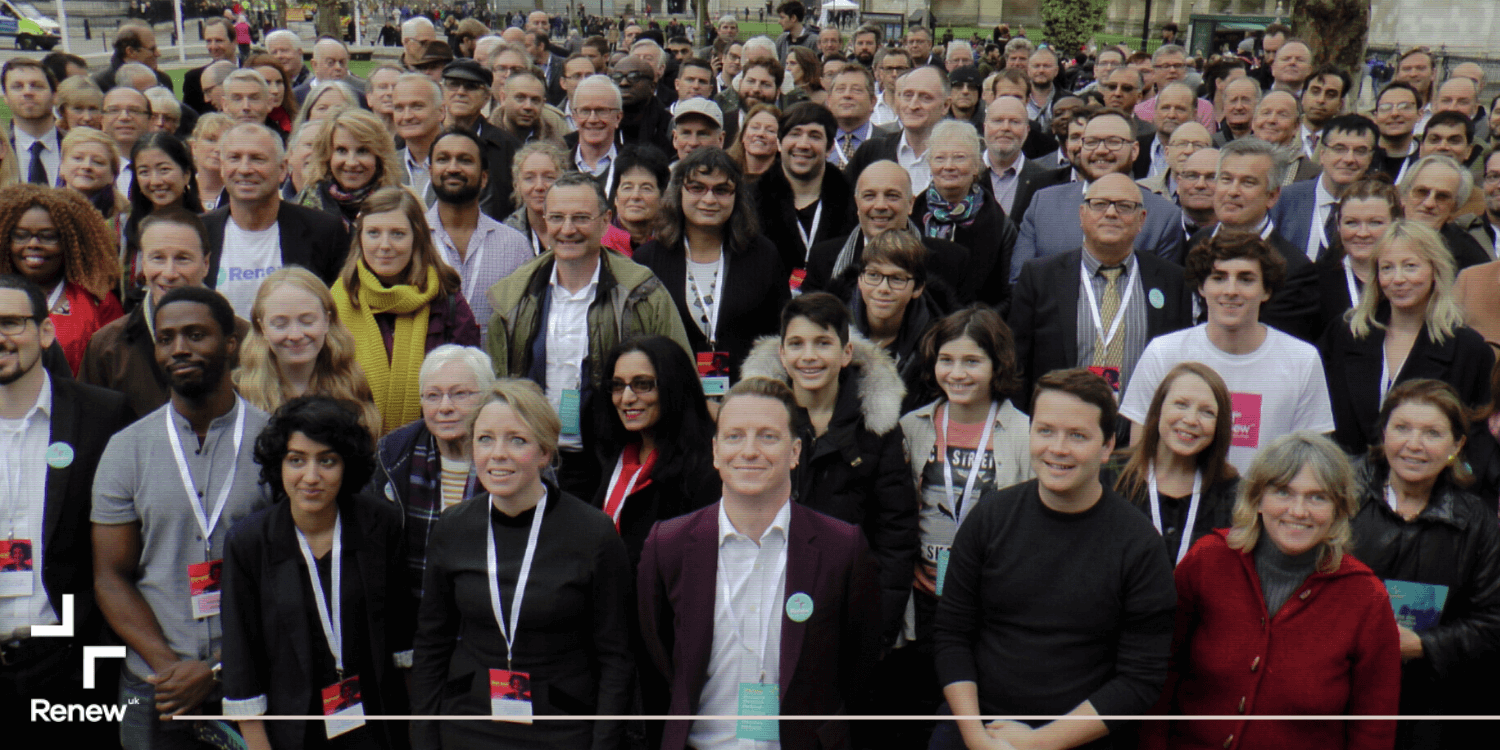 Councillor John Bates advocates coming together with other like-minded groups under the banner of a Reforming Alliance.

We are a very small party, and history has shown us that small parties fare badly under our FPTP electoral system. This has ever been so and the only new party which has enjoyed meaningful success in the last 100 years has been the Labour Party - and much of that success was owed to the mass trade union movement providing support.

There has been much talk of a “Progressive Alliance". Such alliances have been tried in the past and failed for a variety of reasons. Progressive policies can be wide and varied in intent and implementation. For that reason alone it is difficult to agree coherent policies for a manifesto and even more difficult to inform and convince the electorate of the effectiveness of a "Progressive Manifesto".

Nonetheless, an alliance is necessary if smaller parties are to succeed and if the status quo is to face a serious challenge. What is needed is a manifesto around which all smaller parties can coalesce and which the electorate can readily understand and endorse with their vote. I can think of only one idea which can attract the necessary strong level of support to be effective.

The one thing which all small parties can agree about, and which many electors would receive well if it is presented properly, is the idea of reform. Electoral Reform is the obvious feature of such an idea but it is not the only reform needed. Alongside ER should sit reform of the House of Lords, the need for a written constitution and almost certainly decentralisation. Of course, most politicians could think of many other areas for reform but these are big, central issues which the problems of the last few years have shown to be in need of radical change.

None of the larger parties will address any of these issues and larger small parties, such as the Green Party, will be unlikely to spend time on these issues at the moment. This is to our advantage. Although the idea will not be easy to sell to other small parties it is worth our while trying to do so. If we can begin to bring other parties on board with the idea, we place ourselves in the driving seat of reform and we have a few years in which to work at it.

One of the problems associated with previous attempts at reform is that they have always been discussed and debated from within government time. This has given the vested interests of the status quo massive opportunities to tell lies and mislead people with regard to the merits of any suggested reforms. A manifesto for reform can present the electorate with fully developed reforms, reforms which suit us to the greatest possible extent. The small parties will have worked out the reforms and begin selling them to the public before the larger parties can begin their lies. Make no mistake, the larger parties will seek reforms which suit them best and which will be least helpful to us. We must take the lead.

No party working within the system has yet succeeded in changing that system, and I see no reason to suppose that we will fare any better. What is needed is a radical, imaginative idea. I think the choice is simple: we either choose to work within the system, or work with other small parties. As a party seeking to renew faith in politics and to change our country for the better, we prepare those changes ourselves and offer worked-out solutions to the electorate as part of a “Reforming Alliance”.