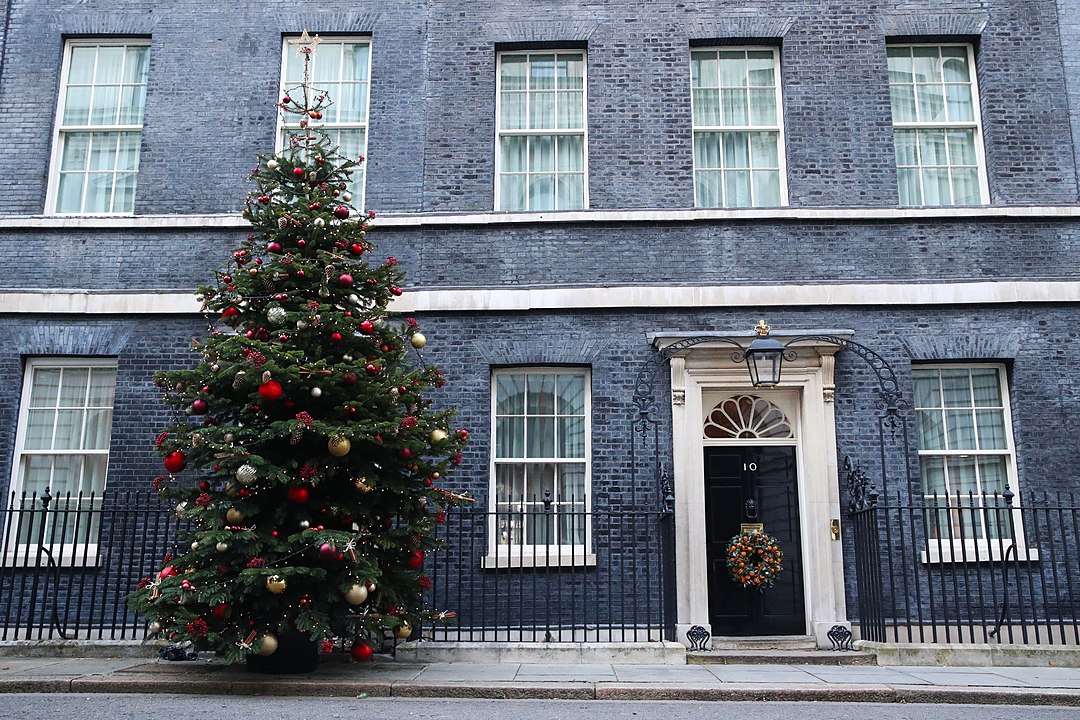 The Covid-19 Pandemic has over its course exposed numerous failures within Boris Johnson’s Conservative government with chaotic decision making, marring a successful vaccination programme. Numerous failures have been seen with the early adoption of ‘herd immunity’ leading to a delayed lockdown beginning on the 23rd of March which set Britain on a torrid path of death during the first lockdown, with it being clear to the public that the Johnson government was not taking the incoming health crisis seriously, being compounded by Boris Johnson’s lack of appearances at early COBRA meetings. Other governmental failures were seen with the dizzying expensive and poorly run ‘track and trace’ system costing 37 billion pounds and the system in which integral government contracts were handled with donors contacted using WhatsApp, exposing corruption at the heart of this government, with multiple Tory ministers including the former Health Secretary Matt Hancock who it turned out handed a million-pound Covid -19 contract to a former neighbour, simple and obvious cronyism.

Whilst the emergence of the Omicron variant is concerning many, a news story that has consumed the media meanwhile concerns another embarrassing example of contempt from Downing Street and the Conservative’s involving several Christmas parties.

The Conservative Christmas parties pale in insignificance when compared to other examples of government negligence but what it has exposed is the ‘one rule for them and others for the rest of us’ with the rest of us being the tens of millions of citizens who were denied the ability to celebrate the Christmas holidays with family, never mind the people that we work with.

Furthermore, the Christmas parties that occurred in Downing Street are not being investigated by the Metropolitan Police. This decision by the Police is further puzzling as news has emerged that an alarm was accidentally activated during the ‘raucous’ Downing Street party, therefore, giving police knowledge of the event… and what did they do? Nothing, whilst numerous students and others have been hit with fines of over £10,000 which is what should happen as protecting our citizens and the NHS is of the utmost importance, but the double standards highlight how the average citizen is treated properly by the law, unlike the elites who have made the laws, who operate without any forethought or consequence.

A key point to note during this saga was the release by ITV of a video clip showing Allegra Stratton, now former Downing Street Press Secretary during a mock press conference earlier in the year, joking surrounding the reports of a Christmas party, with her removal from Downing Street so far only being joined by the former London mayoral candidate Shaun Bailey whose team was pictured in the basement of their Westminster HQ with canapes and drinks.

As a law-abiding citizen what has annoyed me so much about this story is that in reality, it is trivial compared to other things that are occurring in the country and the world. During this palaver, the Conservative Party have passed a destructive and, in my opinion, disgraceful Nationality and Borders Bill which gifts the power to the Home Office to strip citizenship from British people. Reports have found that almost 6 million people from ethnic minority backgrounds can be affected by this, with the bill further giving border force staff anonymity if an asylum seeker dies at sea during ‘pushback operations’ being a clear breach of international law. What these parties have done is direct all attention away from this with the media focussing on what is popular and can sell newspapers and not on one of the most destructive pieces of legislation passed by Johnson’s Conservative government.

The aforementioned Omicron variant is also of huge concern. Why I feel these Christmas parties are so destructive is the comparisons I see with this and Dominic Cumming’s fiasco from over a year ago. Researchers found that the Cumming’s Barnard Castle ‘practice drive’ had the effect of reducing compliance in lockdown, and I can see the same thing happening now, especially as Christmas last year was cancelled for the vast majority of people in Britain due to the tier system which was rushed in last minute. I will always agree with the fact that the public needs to be protected but these Christmas parties are just another awful example of the Johnson government failing to lead this country during an integral moment in our history.

It is my opinion a monumental change needs to occur in regards to the handling of this pandemic and our country, with a key feature of accountability being of the utmost importance, a renewal is needed now.