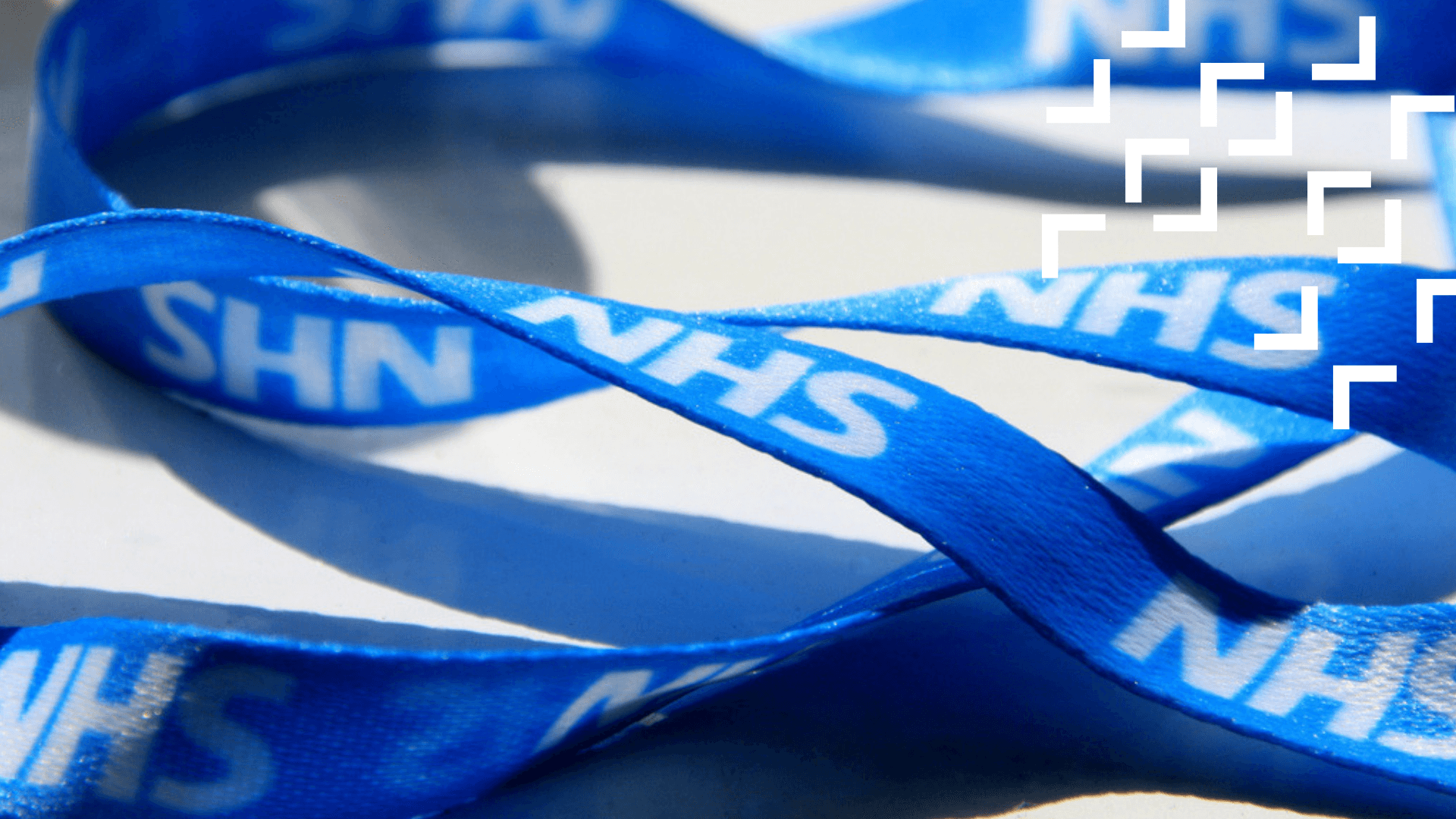 We’ve just seen a 10-year plan for the NHS, and surely the most obvious questions is: “Why not before?” I have worked in the NHS as a hospital doctor since 1981 and have seen it grow, improve and deteriorate across different sectors in that period.

However, at no time has the situation been this dire, and for one single reason: staffing. My local hospital has had to shut one of its cancer chemotherapy treatment centres because it cannot recruit nurses, and this in London where staffing has traditionally been less difficult. As a result, patients have to travel 30-45 minutes each way by public transport to the other centre which still has enough nurses (as of today).

The 10-year plan is a good thing, but misses one significant point: if there are no front-line staff (nurses, midwives, doctors), then patients cannot be treated. No amount of management-speak can get around this. You can delegate nursing tasks to HCA workers, and medical tasks to nurses, but moving work to less-skilled workers is not a good quality solution. We in the UK are highly dependent on nurses and doctors from the European Union. Having made them feel unwelcome, it is not surprising that they have stopped coming whilst many are also leaving. We cannot fill the vacancies quickly with local graduates. Nurse training numbers have collapsed since applicants have been forced to apply for student loans despite spending time working in the NHS during training. Doctors take 7-10 years to train, and the drop-out rates (20% during training; 50% in the first 2 years after graduating) are a shocking statistic that shows how bad things are.

The NHS is going to deteriorate over the next few years whatever happens in our Brexit debacle. The British Medical Association, Royal College of Nursing and Royal College of Midwives are unanimous that there is no version of Brexit which is good for the NHS. Those who promised otherwise need to eat their words and not pretend Brexit is ‘cake’.

So I have a funny foreign-sounding name; am I an EU worker planning to leave the sinking ship? Well, my grandmother was caught in England by the onset of World War 1 and we’ve been fully assimilated here over the past 100 years. I can even claim to be a cockney, as you could just hear Bow bells on a good night where I was born.

I am proud of my British passport and its burgundy colour, and also that we are part of the greatest mechanism for peace and prosperity ever devised. This great country is being destroyed by Brexit and we must do everything we can to stop it.

We lost the first referendum because we didn’t explain the EU’s selling points well enough. Now that we see the disadvantages of leaving so clearly, we need another dose of democracy if our current crop of political leaders cannot step up to the catastrophe we are heading for.